Unlocking the humane organisation through recognising your people’s superpowers

To address the complexities organisations face today we need to move from thinking about the individual to thinking about teams. And that means rethinking systems to recognise everyone’s superpowers, says Sanyin Siang from Duke University 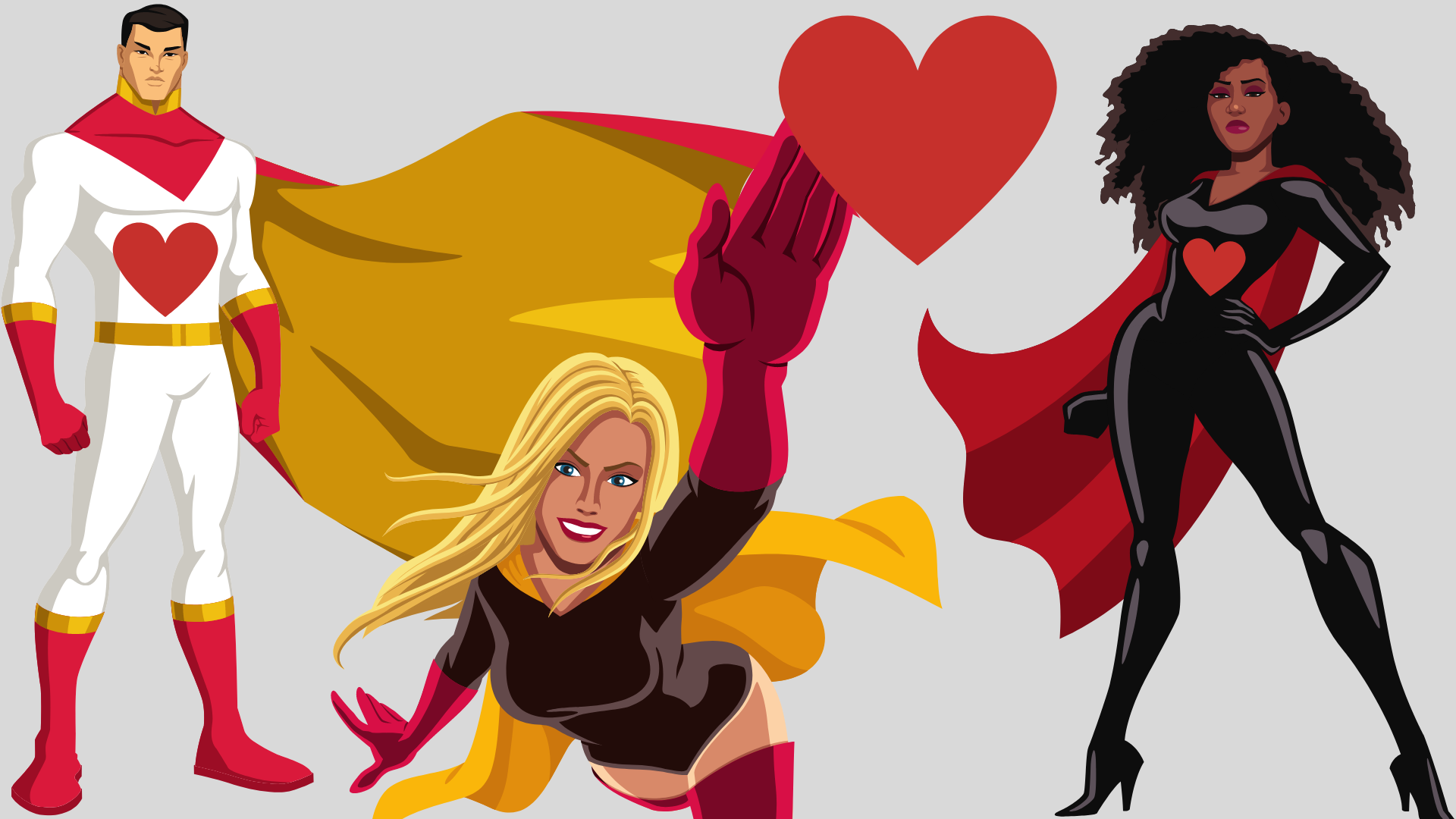 Imagine you are Superman’s line manager and it’s time for a development conversation. You look at his contribution and there’s no doubt he has done a good job at flying. But… his peer Aquaman has done a better job at managing under the sea. So your recommendation to Superman? He should take swimming lessons.

These types of conversations take place all the time in organisations, says Sanyin Siang, executive director at the Fuqua K Center on Leadership and Ethics, Duke University. The problem is that this ‘comparison trap’ assumes organisations are playing in a world of individual contributions. And it is stifling organisations’ ability to create more humane organisations. For, says Siang, today we are in a world of team contributors.

“The world has become more interdependent. In order to address the complexities we face today we have to think about systems that recognise team contributions. We must move from a linear thinking type of world into an ecosystem type of world,” she says.

In people management this idea may be best described in terms of recognising the people who have played their part in a team effort: those who ‘assist’. To explain this Siang uses the analogy of an ice-hockey team. In ice hockey the ‘assists’ are recorded as well as the person who scores a goal. So the first assist is the person who passed the puck to the goal scorer. The second assist passed the puck to the person who passed it to the goal scorer. All count. All are given an equal rating.

“Imagine what it would be like if we took on the simple practice that when there is a win in our organisation we all create a habit of recognising that we don’t win by ourselves and instead we recognise the first assist, second assist and so on,” says Siang. “Imagine how much of a team environment that would be.”

But to get to that place organisations not only have to move away from systems that are set up to recognise, reward and incentivise the individual over the team. They also need to enable people to focus on their superpowers and to bring those to the table as part of the team (as in the Superman/Aquaman example).

According to Siang everyone has superpowers. These are innate or instinctive strengths that give you a sense of energy. As they are innate or built up over time, they are not easy to imitate. But in organisations we do not think about developing or doubling down on people’s superpowers. Instead, we tend to focus on deficiencies and areas of improvement. When it comes to proficiencies we have blind spots.

“Every individual has at least one superpower, but all of us have a range of superpowers that remain to be discovered because the situation for discovering them has not yet arisen” says Siang. “A period of great disruption is a great opportunity to discover new superpowers, but we may have to let go of some of the skill sets that have brought us success in the past.”

Siang says there are three types of superpowers:

The latter enables the more humane organisation. Think about those people on teams who, when they walk into a room, everything feels like it is going to be ok. But rarely do organisations recognise these emotional superpowers.

“Our systems need a rethink. How can we reward and incentivise the unleashing of hearts and imaginations? How do we see beyond traditional types of talent? Our narrative up to now when people come in is that you have to prove your worth. What if we flip this and say, I am going to assume you have tremendous value, I’m going to assume you have worth. Let’s discover what it is. Our job is to unlock and unleash,” says Siang.

“As we move into an era where customers and employees are hungry for more humanity in organisations we need to recognise these emotional superpowers. That is the way to unleash human opportunities in the humane organisation of today.”

Sanyin Siang was speaking at the HR Congress World Summit

Every individual has at least one superpower, but all of us have a range of superpowers that remain to be discovered because the situation for discovering them has not yet arisen