UK should be pioneer in ethical AI 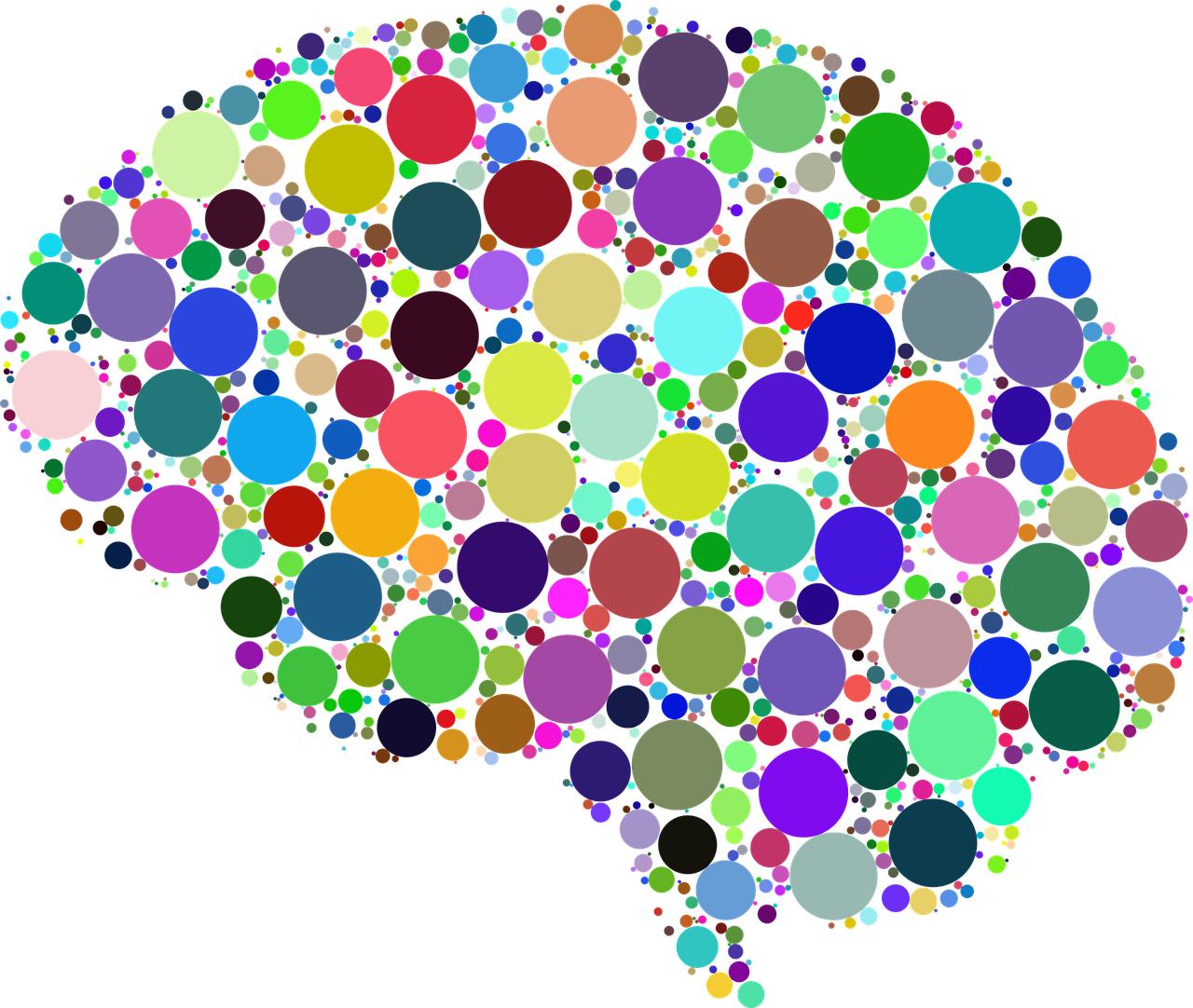 The UK must actively shape the development and utilisation of artificial intelligence (AI) or risk passively acquiescing to its many likely consequences, a House of Lords Select Committee appointed to consider the economic, ethical and social implications of advances in AI has concluded.

The Committee, formed on 29 June 2017, reported its findings on 16 April 2018 after hearing oral evidence from 57 witnesses, receiving 223 pieces of written evidence, visiting AI companies and being trained on how to programme a neural network. In its report, AI in the UK: ready, willing and able, it says the UK is in a strong position to be among the world leaders in the development of artificial intelligence during the 21st century. This is thanks to its leading AI companies, dynamic academic research culture, vigorous start-up ecosystem and a constellation of legal, ethical, financial and linguistic strengths located in close proximity to each other.

However, it adds that there is still a lack of clarity as to how AI can best be used to benefit individuals and society. On the basis of the evidence it received, it says vague statements about the UK ‘leading’ in AI are unrealistic and unhelpful, especially given the vast scale of investment in AI by both the USA and China.

By contrast, countries such as Germany and Canada are developing cohesive strategies that take account of their circumstances and seek to play to their strengths as a nation. “The UK can either choose to actively define a realistic role for itself with respect to AI or be  relegated to the role of a passive observer,” it says.

Where the UK can play to its strengths is in the area of ethics, taking a lead in steering the development and application of AI in a more co-operative direction, and away from a riskier and ultimately less beneficial vision of a global ‘arms race’.

“It is imperative that the Government, and its many internationally respected institutions, facilitate this global discussion and put forward its own practical ideas for the ethical development and use of AI. The UK has a unique opportunity to forge a distinctive role for itself as a pioneer in ethical AI, which would play to our particular blend of national assets.”

The Committee points to the UK’s strong tradition of computer science research in its universities; world-leading humanities departments, who can provide invaluable insight and context regarding the ethical and societal implications of AI, and a successful AI start-up sector that is enhanced by its close proximity to associated areas of business, which can serve as practical testbeds for ethical AI development, as well as its strong legal services.

To start the conversation, the Committee has proposed five principles that could become the basis for a shared ethical AI code:

It says it does not believe AI-specific regulation is appropriate at this stage but that this code could underpin such regulation if necessary in the future.

UK Prime Minister Theresa May confirmed the ambition to establish a Centre for Data Ethics and Innovation in her speech to the World Economic Forum on 25 January 2018. This would be a “world-first advisory body” which would review the current “governance landscape” and advise the Government on “ethical, safe and innovative uses of data, including AI”.

Matt Hancock, UK Secretary of State for Culture, Media and Sport, told the House of Lords Select Committee that the Centre “will not be a regulatory body, but it will provide the leadership that will shape how artificial intelligence is used”. He said the Government wanted “to ensure that the adoption of AI is accompanied, and in some cases led, by a body similarly set up not just with technical experts who know what can be done but with ethicists who understand what should be done so that the gap between those two questions is not omitted”.

The Committee defines AI as “technologies with the ability to perform tasks that would otherwise require human intelligence, such as visual perception, speech recognition, and language translation”.

The UK can play to its strengths is in the area of ethics, taking a lead in steering the development and application of AI in a more co-operative direction, and away from a riskier and ultimately less beneficial vision of a global ‘arms race’