Tips for conflict resolution in a virtual workspace

As remote working patterns settle down, organisations are increasingly looking to technology to deal with disputes. David Liddle gives some practical tips on how to have difficult conversations and mediate virtually rather than face to face 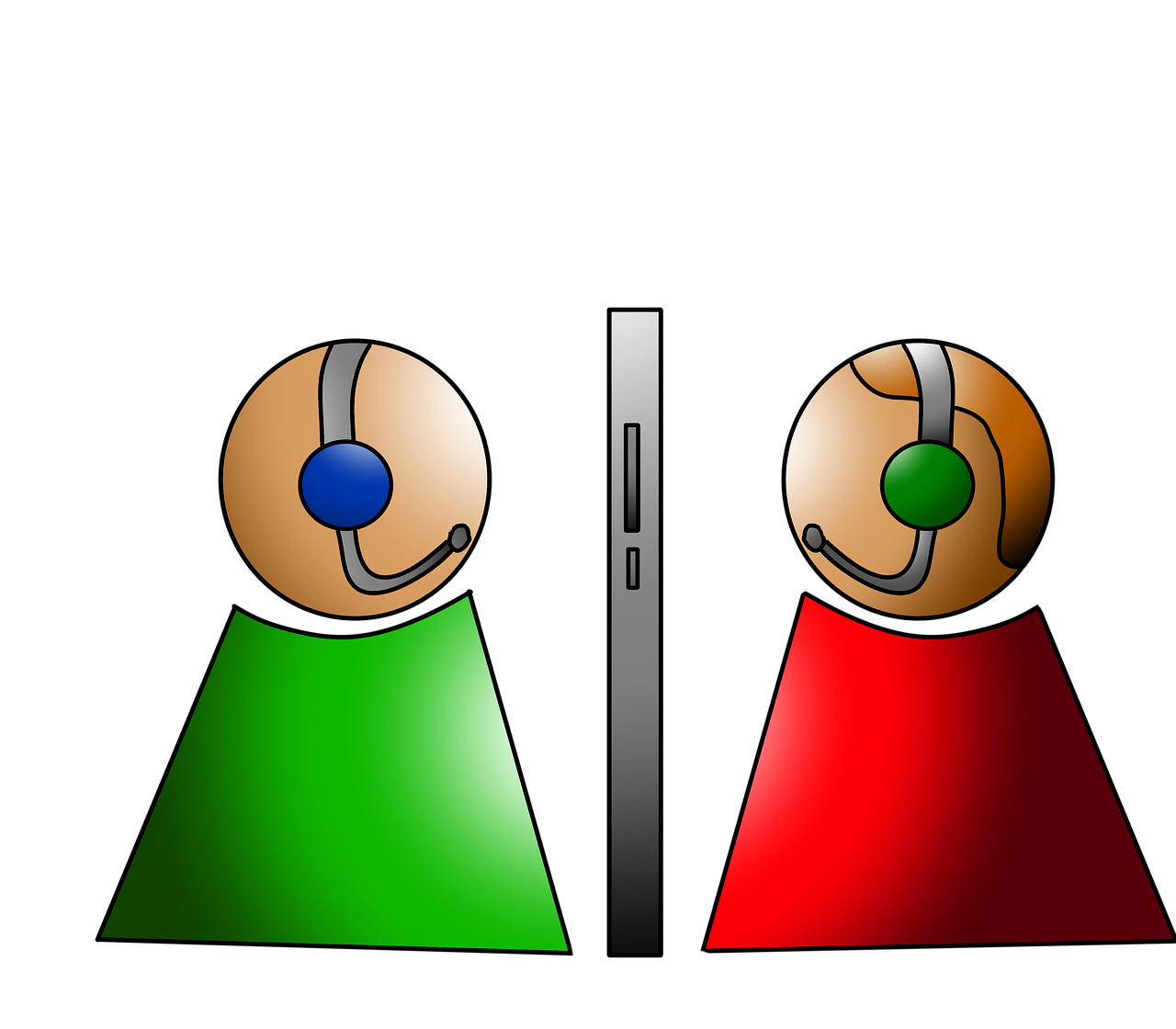 Technology has come to the forefront of workplace conflict during the Covid-19 pandemic, as companies have found virtual mediation to be a highly effective way of resolving disputes between colleagues.

Conflict is an inevitable part of working life. Personality clashes, employees falling out with their managers, battles over territory or resources or how projects should be run.

Recent research from the CIPD suggests that over a third of employees had experienced some form of interpersonal conflict, either in the form of an isolated dispute or an ongoing difficult relationship, over the past year.

When disputes take hold, the knee-jerk response in organisations is to reach for the formal bullying, harassment or grievance policy. But there is a growing recognition that these processes often do more harm than good, plunging already stressed people into divisive procedures where relationships are damaged beyond repair and no-one wins.

An increasing number of organisations, from Aviva and HSBC to the DWP and the Metropolitan Police, are opting to take a resolution-focused approach, seeking to tackle issues informally first, initially through one to one conversation – and if that doesn’t work, through approaches such as mediation and facilitated conversations.

Mediation is a proven, non-adversarial way of resolving difficult situations, which research shows is successful in over 90% of cases.

The mediator acts as an impartial third party, helping people have an open and honest dialogue so that they can sort their differences out and come to a mutually acceptable outcome.  It’s about collaborating, rather than blaming, and trying to find a win-win solution.

Nipping issues in the bud

It’s easy to assume that in the midst of a pandemic resolving conflict won’t be a priority. But as many organisations have found, the stresses and strains of working amid uncertainty and in unfamiliar ways has heightened the amount – and the ferocity – of conflict between their people.

The stress of having to work remotely, distanced from the support of managers and colleagues, often in less than ideal home circumstances, has put people under enormous strain.

Add home schooling, health concerns and worries about job security into the mix, and it’s clear to see how situations can easily implode. Hoping it will go away if you brush it under the carpet isn’t an option – if minor niggles and irritations are left to fester, they can soon escalate into major meltdowns, which have a knock-on effect on everyone in the team.

Motivation and engagement take a downturn, performance and productivity suffer, people get stressed and go off sick – just at a time when more than ever, the organisation needs people to be pulling together.

The idea of taking mediation online may seem counter-intuitive, but our experience has shown that it is possible for people to work together collaboratively and constructively in the virtual space – and that there are in fact many advantages to handling issues this way.

People who may previously have been reluctant to come face-to-face with someone who they believe has been bullying or harassing them, for example, are often more willing to engage in mediation in the safe and socially distant space that is available online.

When powerful emotions, or power differentials, are at play, it can often feel less intimidating for the parties involved – there is a perception that they have more autonomy and control, and that it will be easier to ‘walk’ away if it all becomes too much.

Of course there are practical benefits too.  If people are geographically distant from each other, it can sometimes take longer than is ideal to find a date and time when the two parties can get together. In an online environment, the time and cost of travel doesn’t come into the equation, and getting the parties involved round the table can be quicker and easier.

In recent months, TCM has conducted mediations over a variety of platforms from Zoom and Microsoft Teams to Skype. Often, the choice of platform comes down to organisational preferences or security considerations – but some lend themselves slightly better to mediation than others. Zoom, for example, provides the option to put participants into breakout rooms, allowing the mediator or mediators to easily have one on one conversations, and giving the participants the option to take a break in a quiet space if they need to.

Several platforms also have white board and screen share functionality, which can be useful for noting down key points as the session progresses, sharing documents and working together on the final mediation agreement.

One of the key issues to consider is how familiar and comfortable the participants are with whatever technology is being used. The mediation won’t get off to a great start if people are having difficulty connecting, can’t work out the audio or aren’t sure how to use the basic features of the system. If one of the parties is a technophobe, it’s probably wise to invest a bit of time before the day itself, helping them overcome any concerns and making sure they are able to use the platform confidently.

Confidentiality is another issue to consider when mediating in the online space. In a virtual environment, it is difficult to see whether people have a family member lurking in the background off screen, or if they are secretly trying to record the discussion on their phone. A key part of any mediation is building trust between participants, and there needs to be a discussion right up front about these issues to make sure everyone is on a level playing field and has bought into the need for a secure, confidential space.

While mediation can work really well in the virtual space, it does call for a high level of facilitation skill. At the TCM Group, we’ve developed a community of practice for virtual mediators, where members can share ideas and tips as they increasingly work in the virtual space.

It’s important to recognise, for example, that people’s attention span is shorter when they are working online, and mediators will need to work hard to keep people engaged in the discussion.

Building rapport, in an environment when some of the usual body language cues can be less obvious, is also vital. It can feel a little ‘antiseptic’ in the virtual space, when the power of the emotions are felt less strongly in the room. Mediators will need to dial up their own energy and enthusiasm in order to develop the warmth and connectivity which is fundamental to a successful mediation.

Virtual mediation is here to stay, even as the ‘back to work’ effort moves up a gear. Many employees are likely to be working remotely, even if only partially, for some time and it will take a while for face-to-face interaction to get back to previous levels, if indeed it ever does.

The potential for conflict in this ‘new normal’ is very high. Previously warm working relationships may have cooled while people have been distanced from each other. There may be feelings of resentment or unfairness as staff who have previously been furloughed return to work alongside colleagues who have been at the front line throughout. Teams will need time to re-form and re-energise, at a time when stress levels will still be running high and people may be over sensitive in their relationships with colleagues or may react irrationally when faced with change or new requests from their managers.

Taking a values-driven, person-centred approach to managing conflict will be vital if organisations want to ensure the well-being of their people and overcome the challenges of recovery.

David Liddle, pictured below, is CEO of the TCM Group 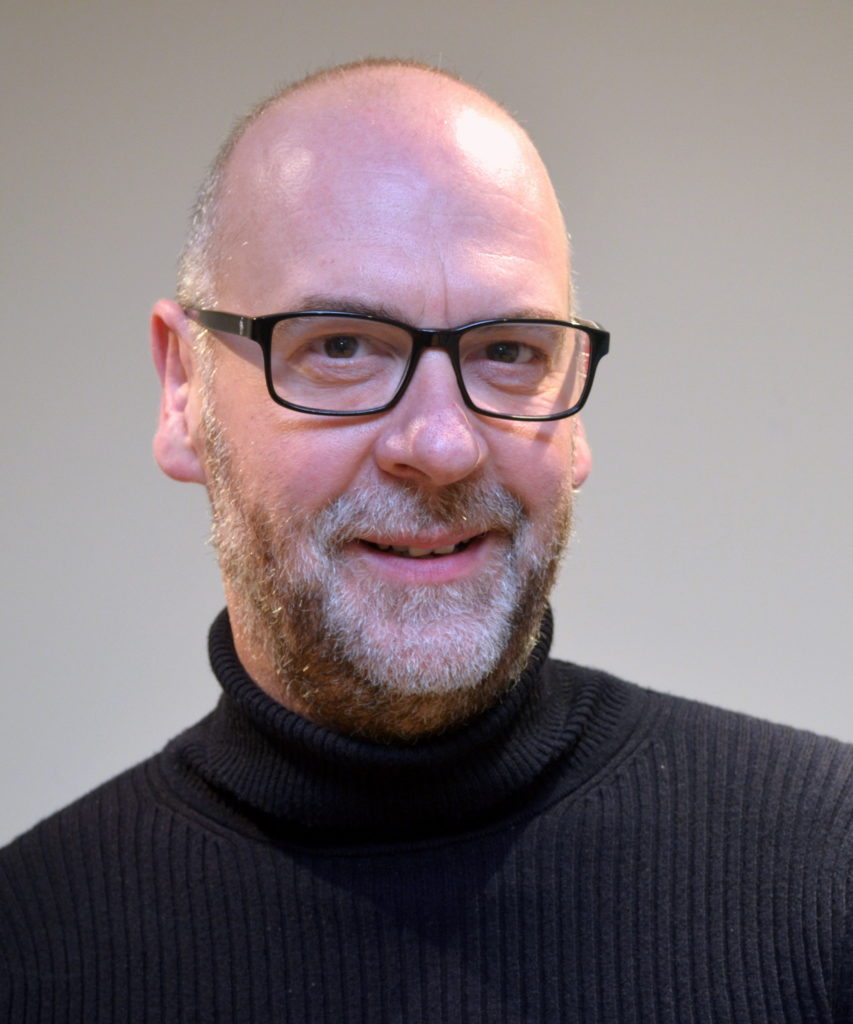 The idea of taking mediation online may seem counter-intuitive, but our experience has shown that it is possible for people to work together collaboratively and constructively in the virtual space – and that there are in fact many advantages to handling issues this way