Three steps to overcome the people challenges of transformation

Leaders need to transform their organisations to keep pace with the changing business environment but they will likely fail because of people’s intractable response to change. Nathan Furr, Kyle Nel and Thomas Zoëga Ramsoy suggest three steps to override the powerful habits that prevent us from changing 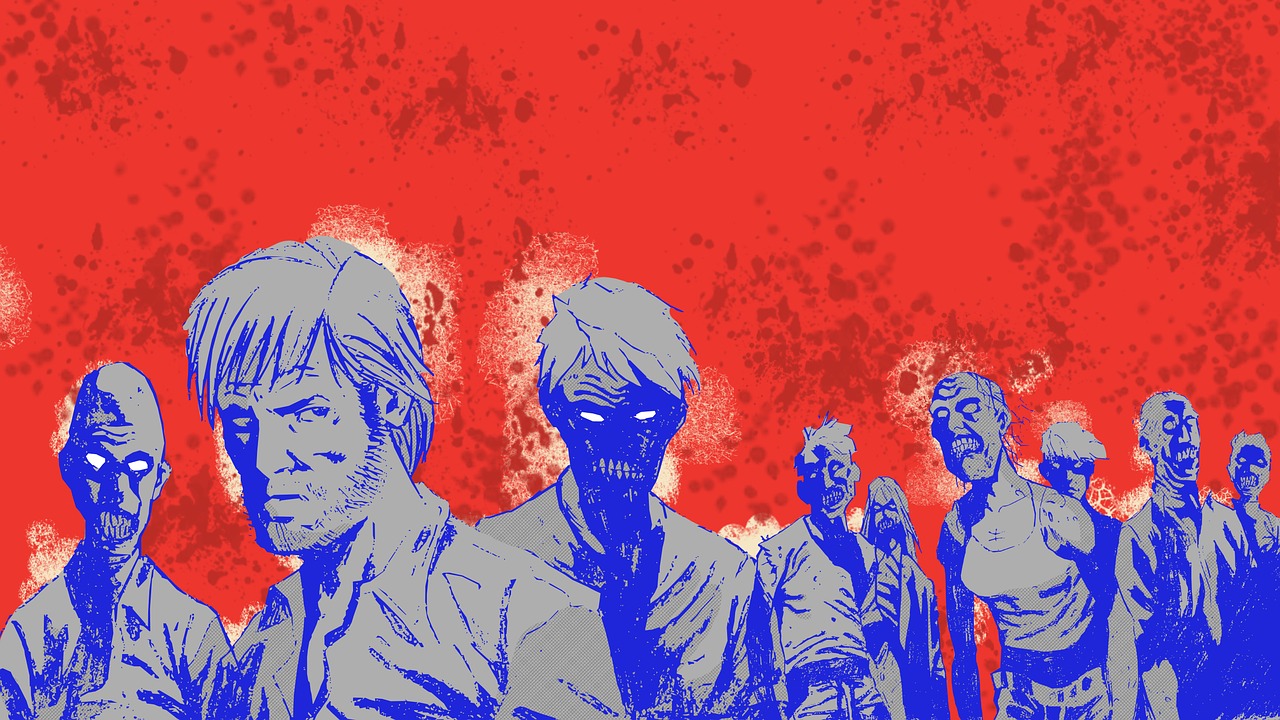 What marks out the great transformers of the past is that they often used a common set of tools, or elements of them, to tackle some of the most difficult human limitations to transformation. Here Nathan Furr, Kyle Nel, and Thomas Zoëga Ramsoy, authors of Leading Transformation: How to Take Charge of Your Company’s Future describe how these tools, based on behavioural science such as psychology and neuroscience, can help you overcome the behavioural barriers to transformation.

One of the biggest limitations to creating the future is the human tendency toward narrow thinking, or seeing only incremental improvements to the status quo. In contrast, we admire innovators like Elon Musk or Jeff Bezos precisely because they dream bigger, dare bigger, and then inspire those around them to change the world.

One of the biggest limitations to creating the future is the human tendency toward narrow thinking, or seeing only incremental improvements to the status quo. In contrast, we admire innovators like Elon Musk or Jeff Bezos precisely because they dream bigger, dare bigger, and then inspire those around them to change the world

Our framework begins with a strategic narrative about a possible future. The narrative’s content and structure inspire people, dispel disbelief, and compel transformation. Before you dismiss this step as old news, consider that although business leaders talk about stories in big organizations, most leaders really have no clue about how to use them properly. In our analysis of Global 500 companies, less than 10% of companies appeared to have any meaningful story, and fewer used it well. But stories are one of humankind’s oldest and most powerful tools. Since the time when we humans gathered around the fire (and still do), stories have opened our eyes to what is possible, suspended our disbelief, and stirred our hearts into action. The power of story has its roots in evolutionary psychology: recent neuroscience research reveals that stories release a rush of neurochemicals that can literally sync people’s brains with one another and motivate action. When used properly, a story can help people see the future and can transform them from adversaries into advocates working hard to create that future.

In our transformation process, we focus on constructing strategic narratives based on a radical re-envisioning of what is possible. We use tools like speculative fiction to help us break the bonds of incrementalism and then to create a narrative that truly motivates and inspires those around us. The resulting story involves a protagonist, a dilemma, and a resolution, all built into a narrative arc that gives us reason to believe. We then find a compelling way of telling the story— a dramatic medium such as comics, videos, or even hip-hop. Ultimately, what matters is finding a way of storytelling that overcomes your audience’s natural resistance. Our research reveals that the visual format often helps people suspend their critical mind and engage with the emotion of the story

We aren’t the first people to talk about telling a powerful story (although we may be the first to use science fiction writers and comic books in the C- suite), but many people who have created stories have still been wrecked on the rocks of routine. Developing the story may be the easier part. Navigating the rat’s nest of motivations, politics, and routines in any big company may be the hardest part. Few statistics exist to reveal how many initiatives are derailed by the decision bottlenecks in an organization, but in a recent survey, 72% of senior executives believed that bad strategic decisions were as frequent as, or more frequent than, good decisions in their organizations.

There is no simple formula to overcome these challenges, but by applying tools rooted in behavioral science, you can find better ways to identify and break the bottlenecks.  To start breaking these bottlenecks, we begin by asking a simple question: what kind of organization do you work in? This often- unasked question reveals deep insights about what the organization values and the organization’s dominant nomenclature, or language, required to communicate and get things done. Then we map out the informal and formal decision process by creating a decision bottleneck map. Next we identify the individual archetypes – the primary roles that decision makers play – and where they sit in the key decision holdups. Using this critical information, we can look at the organization’s habits and use them as bottleneck breakers to facilitate a transformation.

Doing something new, whether it be transformation or innovation, almost always creates fear and resistance. Voltaire, the French philosopher, once wrote: “Our wretched species is so made that those who walk on the well- trodden path always throw stones at those who are showing a new road.” In addition to encountering resistance from others, when you pioneer into new territory, you rarely see many signposts that you are heading in the right direction. You are the one blazing the trail. Thus, you have few data points to reinforce your own confidence that you are on the right track.

To overcome the fear that accompanies doing something new, you need data-driven indicators that you are on course, both to guide your choices and to create confidence among those you lead. Unfortunately, most of the measurement tools available are built to assess past performance and so are unreliable indicators of an uncertain future. For example, tools like focus groups or customer feedback can be notoriously dangerous when you are designing new-to-the-world products. Gianfranco Zaccai, who developed the Aeron chair, the Reebok Pump, and the Swiffer, used to say: “I’ve never seen innovation come out of a focus group.”

To move into the future, we need new tools and measures to accurately understand what direction to go. Specifically, start by identifying the end goal, then work backward to define an artifact trail – the series of small, observable activities and prototypes that can act as small wins to keep enthusiasm high. Define the future key performance indicators (fKPIs, where the lowercase f represents the function of how you create the future) and the experimental design needed to reliably generate defensible measures of the direction you are going. Typically, we use a tool like the experimental design canvas, described in our book, to choose the fKPIs needed to navigate the future. Then we apply the best tools we can find to generate these fKPIs.

Our favorite tool, and perhaps the most valuable one, to navigate the unknown is applied neuroscience. This tool generates data that can reveal what people don’t even know about themselves. To use applied neuroscience for transformation, we used four research-based measures – engagement, emotion, overload and attention – which we correlate to actual behaviors to predict the best path forward. Although neuroscience may be the Ferrari of experimental design tools and remarkably inexpensive when sourced from a reliable vendor, the key is not the neuroscience. Instead, the focus is on designing new fKPIs to overcome fear and give you the confidence to move into the future.

From Leading Transformation: How to Take Charge of Your Company’s Future by Nathan Furr, Kyle Nel, and Thomas Zoëga Ramsoy

Total votes: 150
Enjoyed this story?
Sign up for our newsletter here.