Chief human resources officers are increasingly interacting with boards of directors on issues ranging from chief executive pay to succession planning. But what makes board members view them as a critical resource?
Patrick Wright
PS Contributor

I started studying the chief human resources officer (CHRO) role more than 10 years ago when the CHROs of some top companies (GE, IBM, Merck etc) were talking about how their exposure to the board of directors (or external board) had increased in both quantity and sensitivity. 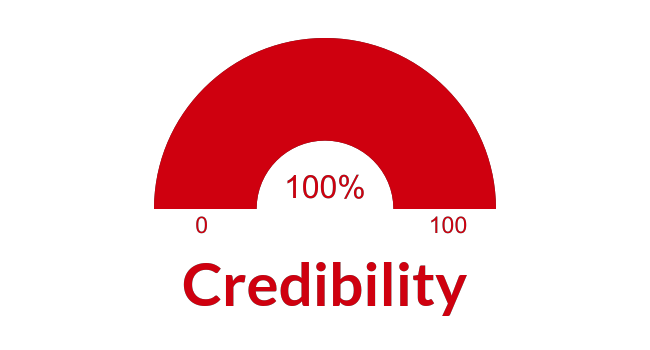 In interviewing board members over the past few years, I have discovered that not all CHROs are created equal. Board members distinguish between CHROs for whom they have little respect or use, and those who they view as critical resources for the board. Almost a prerequisite to being a critical resource is the board’s belief that the CHRO truly understands the business and views his or her job primarily as making the business successful. Certainly, they recognise the CHRO brings HR expertise to the role, but that expertise complements, rather than contradicts, their focus on the business. It is a craft used to make the business successful, not used just because it’s the craft they have. 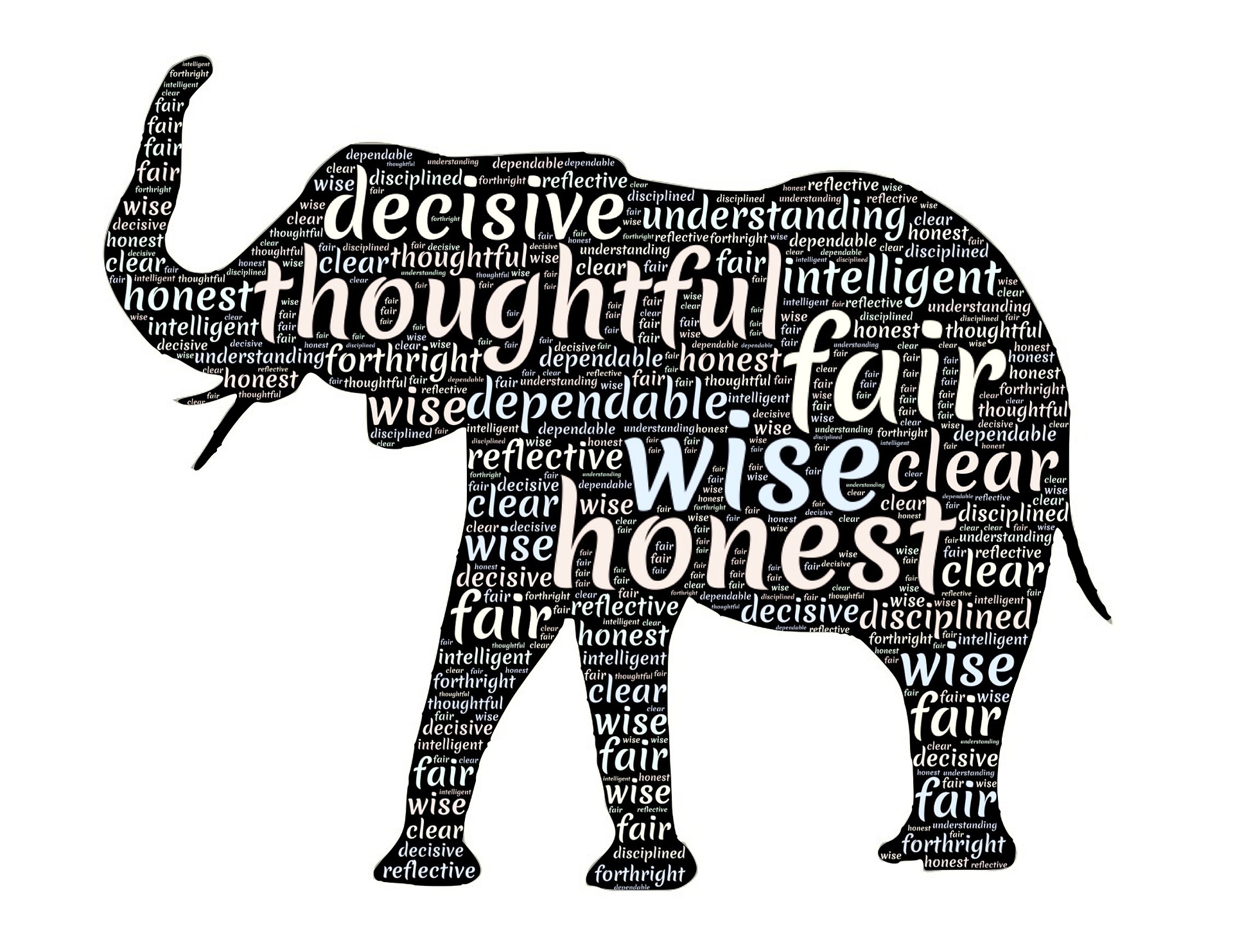 Board members emphasise the need to trust the CHRO; to know that when the CHRO speaks they can count on those words being true. They fully realise that often the CHRO cannot speak to an issue, either because they do not have the relevant information, or because to do so would be to betray a trust. But they need to know that the CHRO is not saying one thing to them, and something completely different to someone else. 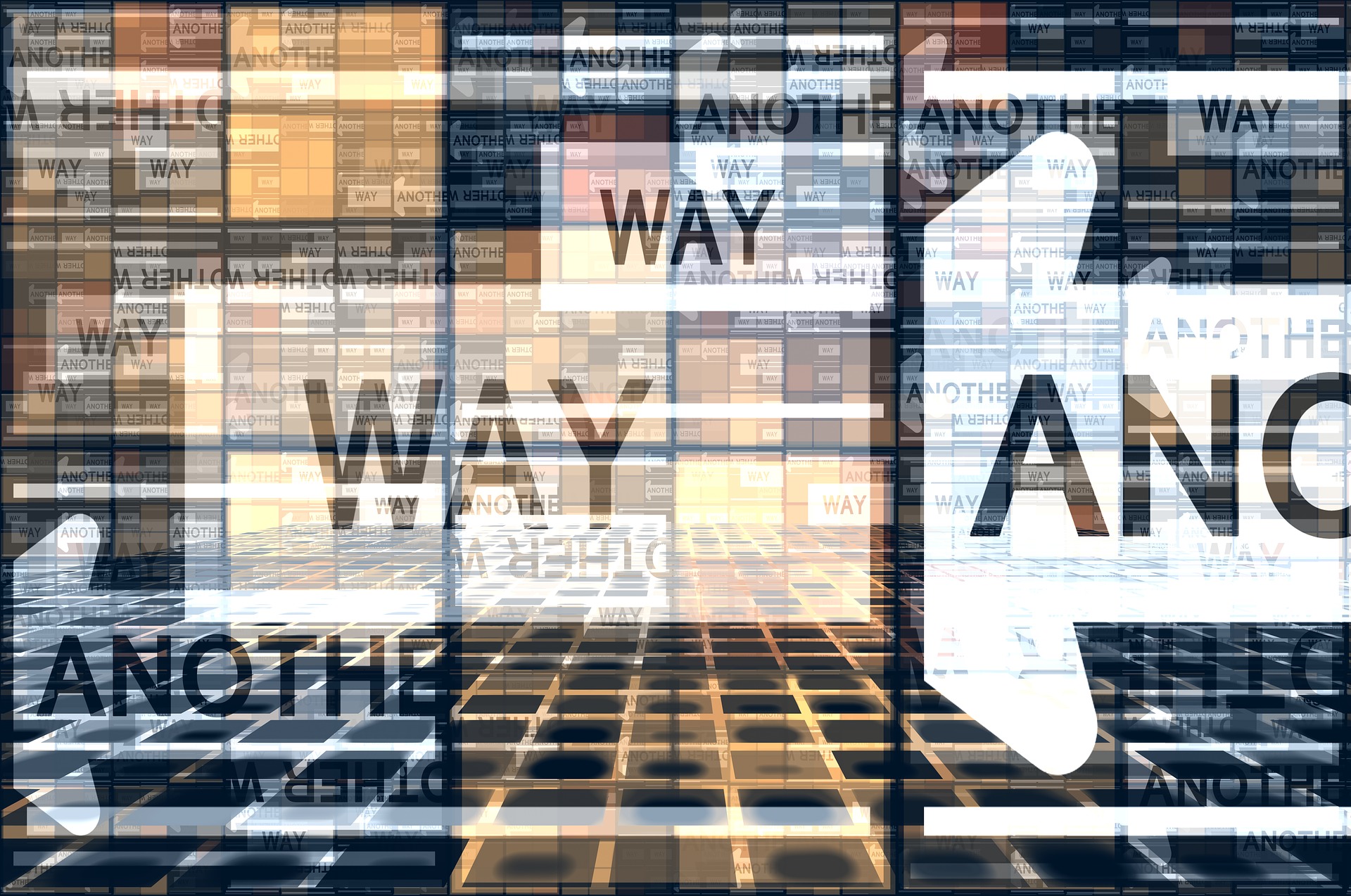 Board members recognise that sometimes CHROs are stuck between a rock and a hard place. They report to the CEO and have to demonstrate loyalty, yet they also have a fiduciary responsibility to the shareholders, particularly as represented by the board. Board members necessarily have to exhibit a healthy level of scepticism about what the CEO tells them on a number of topics (eg organisational culture, strengths/weaknesses of potential successors, executive pay etc). To represent shareholders effectively, they have to recognise that CEOs have incentives to present a rosier picture, for example of the culture, or slant information to gain the decision they want, such as toward their preferred successor. They count on the CHRO to be an independent voice with an independent point of view. This does not mean constantly contradicting the CEO, but rather, frequently expressing a different opinion. While board members want (and need) this, wise CHROs do so only when they have warned the CEO that they will. When CHROs say something to the board that surprises the CEO, they come close to committing career suicide.

There you have it; credibility, honesty, and independence. Certainly, boards want more than just these three characteristics of CHROs. They want a deep knowledge of the craft of HR. They hope for a certain level of business acumen. They want someone who 'shows up' at board meetings. But if they do not see credibility, experience dishonesty, or perceive a lack of independence, they would rather not have that CHRO interacting with the board at all.