What is corporate culture? Can we define, observe and measure it? And if it exists, can it be easily or ever changed? Here are seven classic strategies for changing an organisation's culture
Adrian Furnham
PS Contributor 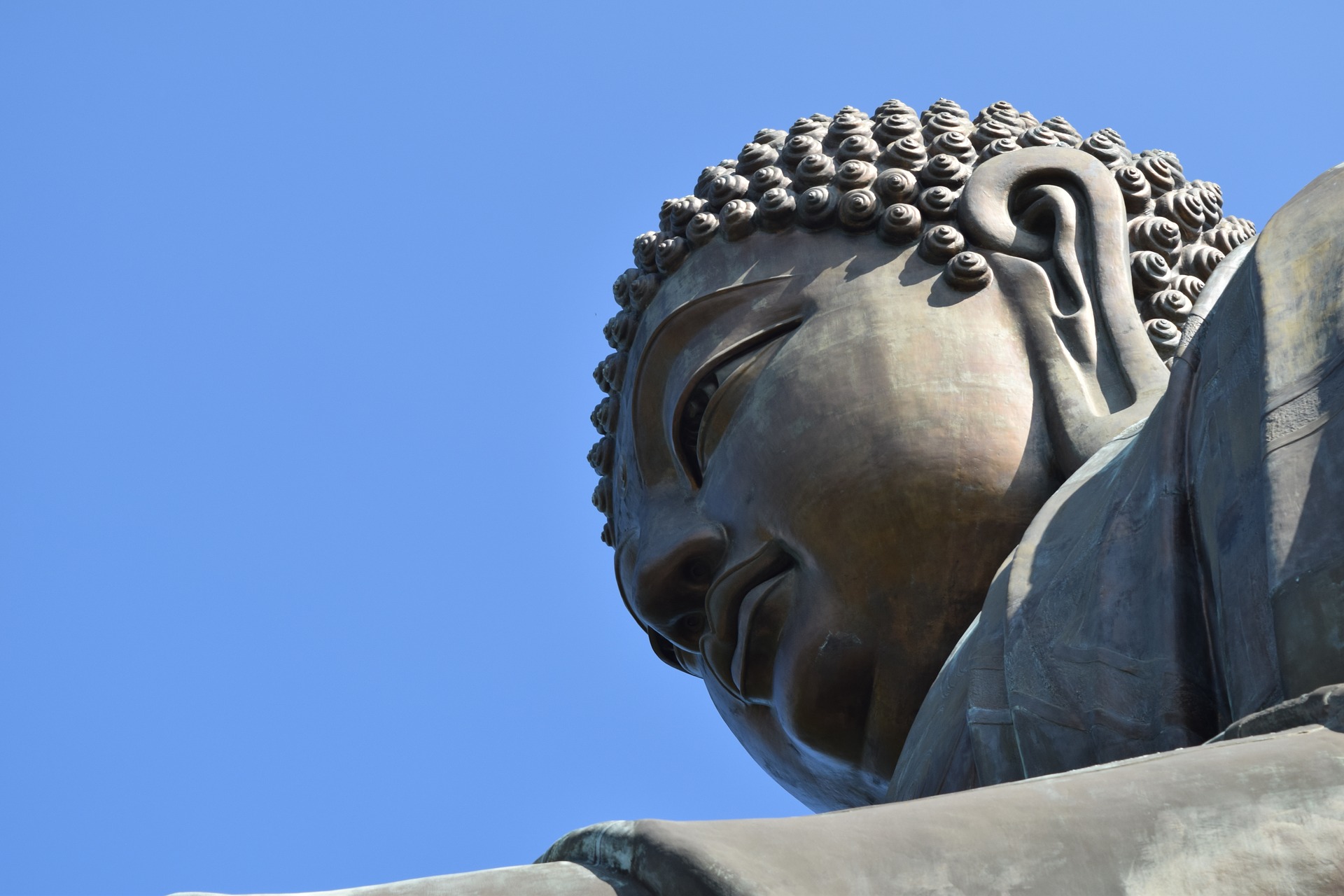 The concept of change in business usually causes a mixture of anxiety and boredom: the former because change often hurts (it is costly, time-consuming and frequently unsuccessful), and boring because so much is said and written about it. But considering changes to corporate culture adds yet another bemused negative reaction: puzzlement.

Anyone who has changed their job certainly recognises the existence of the unspoken (and often unspeakable) norms and values of the workplace – from how people dress and interact with each other to more important things like attitudes to absenteeism, time-keeping, team-work and customers.

Consultants like to talk about corporate culture because it is so obvious to them. Just walk into the reception of a company's headquarters and you get the feel of the culture. Spend half a day talking to people, eating in the canteen, looking at the HR department's struggles and you have a pretty good grasp on the corporate culture, which it is argued is reflected in the all-important bottom-line data.

Academics from many disciplines have tried to offer definitions, from the ever-inclusive and technical to the mundane 'the way we do things around here'. Others have tried to categorise corporate cultures nearly always into four categories associated with power achievement, task and process/role.

Perhaps the most interesting work occurs when consultants are called in to assess the culture of two organisations that are about to go through a serious merger and acquisition. In one celebrated study of two American banks it seemed as if they could not be more opposite. In Bank A the CEO's style was participative, egalitarian, externally orientated and was called 'Buddha'. In the other he was authoritarian, elitist, internally orientated and called 'Dennis the Menace'. Bank A planned ahead, was people-orientated and had high community spirit. In Bank B it was 'management by crisis', task orientated and with low community involvement.

The different cultures were even physically different. In Bank A the eating facility was a plush restaurant-like affair; in Bank B it was spartan and cafeteria-like. The bank branches for Bank A had the 'spare no expense' feel; but for Bank B it was all about 'avoiding embellishment'. Even the CEO's office was differently located: for Bank A it faced outward; for Bank B inward. It did not take a genius to predict the M&A would be unhappy – especially for the people of Bank A. Indeed, it failed.

But if the culture is both a cause and consequence of both input (management style, work patterns) and output (profit, share value) it must be very important. And it may need to be changed when it is inappropriate to the business, or even dysfunctional.

Classically organisations try different strategies to change their culture. Some try more than one at the same time or in different orders depending on various factors like who is in charge, how successful the strategy has appeared to be and the corporate culture itself.

The classic seven are:

The fellowship strategy relies heavily on interpersonal relations, using seminars, dinners and events to announce and discuss what needs to be changed and how. People at all levels are listened to, supposedly treated equally, and conflicting opinions are expressed. This 'warm and fuzzy' approach emphasises personal commitment over ideas; but, the process may have serious problems getting underway if at all. Because this strategy is averse to conflict, it can miss crucial issues and waste time. It rarely succeeds in changing culture.

The power structure is targeted by attempting to influence the official and unofficial leaders – the 'keepers of the culture'. The strategy seeks to identify and persuade those most respected, who have large constituencies and who therefore shape the culture. Political strategists flatter, bargain and compromise to achieve their ends, which is usually the introduction of new methods that reflects different values. But this destabilises the organisation because of continuing shifts in people's political stances. Maintaining credibility can be difficult because the strategy is so obviously devious and paradoxically often it is the very opposite of the values that the new company is proposing in the new culture.

This cynical culture change strategy believes that money is the best persuader. The person who controls the purse strings can buy or change anything. Everyone has a price. A serious increase or decrease in money will change behaviour which reflects the values of the new culture if sufficiently incentivised. This is the approach that assumes people act more or less logically, but that their logic is based on entirely economic motives. But 'buying people off' can be costly and the effects short term. The strategy also ignores emotional issues and all questions besides bottom-line profit. It too often is a strategy at odds with the new desirable cultural values of the organisation.

The academic strategy assumes that if you present people with enough information and the correct facts, they will accept the need to change and how to do it. The academic strategist commissions studies and reports from employees, experts and consultants. Although such strategists are happy to share their findings, it is difficult to mobilise energy and resources after the analysis phase. 'Analysis paralysis' often results because the study phase lasts too long and the results and recommendations are often out of date when they are published. Also most managers do not really know what they should do, to whom, how or when. They often feel left out and ignored by the consultant academic.

This technocratic approach assumes that, if the physical nature of a job is changed, enough people will be forced to change. The strong emphasis on the structural aspects of jobs: what people do, how and why they do it, and what the realistic alternatives are. A major channel of communication can prompt structural change but fails to commit most people. It is a method of re-engineering. Such change can also break up happy and efficient teams. The strategy is limited because only high-level managers can really understand it, it is impersonal and it ignores the question: 'What is in it for me?' But it can work well once those who can't change leave or get out placed.

The military strategy is reliant on brute force. The emphasis in on learning to use the weapons to fight the law, the union and the media. Physical strength and agility are required. Following the plan is rewarded. But the change-enforcer cannot relax, in case the imposed change disappears. Furthermore, force is met by force and the result is ever-escalating violence. It only ever works when organisations are in real crisis seriously struggling to survive.

This strategy believes that, if you can arouse and then mobilise anger in people to confront the problem, they will change. Much depends on the strategists' ability to argue the points, as well as being able to stir up emotions without promoting violence – and to control these emotions. This approach encourages people to confront problems they would prefer not to address, but tends to focus too much on the problem and not on the solution. Anger and conflict tend to polarise people and can cause a backlash.

Culture-change strategists divide on a number of issues. Should you attempt to change the attitudes, beliefs and values or more simply the work-related behaviours of people? Should you use carrot and stick (reward and punishment) or just one or the other for most effect? Should one start the change process at the top or the bottom in organisations? Should one 'engineer a crisis' to really get people to come on board?

Certainly the literature and case studies give some answers to these dilemmas. It is probably quicker and easier to change actual behaviour than beliefs, so target what people do rather than what they think. Carrots work better than sticks... always. Young people are often easier or and more happy to change: so start at the bottom. And never engineer a crisis. That will backfire. Oh and yes, real culture change is slow, different and requires living, not just talking – a new work style with all the consistent values and behaviours to match it.

Adrian Furnham is professor of psychology at University College London and a regular PS Contributor
Mergers and Acquisitions
Enjoyed this story?
Sign up for our newsletter here.