Richard Boyatzis on unlocking the power of peer coaching

While peer coaching can be used to facilitate culture change, it can also be a crucial component to the culture itself, say emotional intelligence and behaviour change experts professors Richard Boyatzis, Melvin Smith and Ellen Van Oosten. But it is important to coach with compassion rather than for compliance 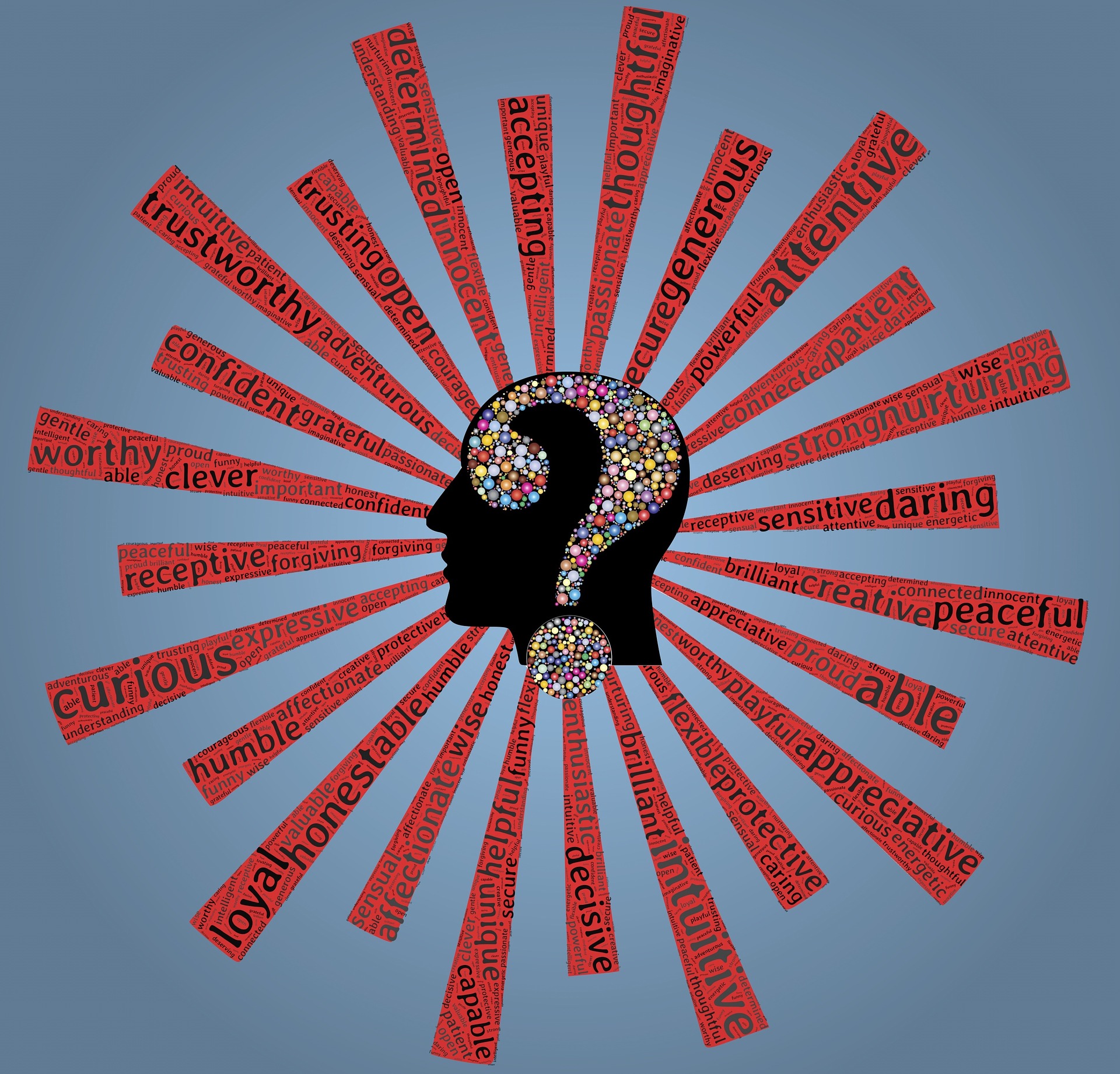 When Jeff Darner, senior director of talent management and human resources, first brought coaching into Moen, a Fortune Brands company, he faced a grindingly slow process. As he said, the executives “were not used to asking people about how they feel.”

What’s more, Moen’s managers already felt pressed for time to complete their daily work and saw developmental conversations as another task on their already lengthy lists.

Little by little, through training and conversations, the climate changed. Managers who once felt they didn’t have time to talk—much less listen—to each other, now take the time to do just that. They even report observable daily, informal coaching moments among managers and with staff members in the halls and after meetings.

Coaching is still relatively new to organizations. Coaching didn’t become an established practice until the late 1990s and early 2000s. We are still exploring the many forms of coaching and finding ways to perfect it. One thing we’ve learned, however, is that the coaching relationship is key, especially when we consider that organizations are in need of resonant leaders who can motivate and engage others.

But providing coaching isn’t always easy, especially at first. And it can also be challenging even long after coaching has been introduced, as Niloofar Ghods discovered when she became leader of Cisco Systems’ coaching practice. Cisco was spending millions on coaching but could account for only a small percentage of the coaches being used by the company and its people. As Niloofar described it: “I had to clean house.”

We’ve heard the same story from many learning and development executives of Fortune 500 companies. Like Niloofar, they find they must begin by surveying and documenting how much coaching is being delivered and by whom. At that point, they review the best ways for people to have access to coaches. Moreover, ensuring consistent coaching quality and managing fees presents a major challenge.

Creating an effective coaching culture requires a range of management skills and thoughtful discernment – everything from assessing overall need and managing access to coaches, to (sometimes) centralizing coach training and certification to ensure quality. We see three basic approaches to offering coaching services in organizations:

1. Encourage and train associates to peer coach in pairs or teams

2. Provide access to internal or external coaches (people professionally trained as coaches and typically certified by some professional group)

3. Educate and develop managers and senior leaders to provide coaching to their direct reports and others.

An approach used to craft a culture of coaching is peer coaching. It is also a beneficial way to introduce a norm of helping or coaching with compassion into families, teams, social groups, and even communities.

This is an age-old process, of course; we used to call this “being friends.” But many of us find we don’t have much time today for talking directly to even our closest friends. Too often we rely on Facebook updates or texting or email at the expense of developing or maintaining deeper emotional relationships.

Peer coaching formalizes a personal, supportive connection for mutual help. The idea is for two or more people of relatively equal status to come together to help each other with personal and professional development, using a reflective process often involving recalling meaningful incidents or stand-out moments.

Reviewing specific events from work appears most helpful when the people involved see each of the events as a kind of living case study. So, one person selects an event of relative importance from work, presents it to the other individual or group, and together they brainstorm about how it went and what other options might have been available.

This mode of review has been seen as more valuable when it involves peers talking to and helping one another, as opposed to peers being guided by an expert or “superior,” which can feel like another level of the “ought” self being imposed, which then stimulates more negative emotional attractor (NEA).

When more than two people are involved, you have a peer-coaching group. Peer coaching can be formal or informal and can involve people from within and outside the organization. These relationships often sustain themselves over long periods of time because people develop deep, resonant relationships involving mutual caring and compassion, shared vision and purpose, and an upbeat, helpful mood. Best of all, from an organizational standpoint at least, peer coaching offers a low-cost alternative for providing help to large numbers of employees and can lead to a positive cultural norm.

It provides a great way for organizations to practice coaching on a daily basis and to cascade it down from managers to employees.

But how, exactly, does peer coaching work? Because peer coaching groups tend to be durable and foster a meaningful way for peers to relate to each other, the groups often stimulate the kind of positive emotional contagion that leads others, through social mimicry, to make positive changes.

In this sense, peer-coaching groups can become a new form of support and in the best case, an extended family. All of this eventually leads to improved organizational norms. What’s more, while peer coaching can be used to facilitate an organization’s culture change, it sometimes turns out to be a crucial component to the culture itself.

It can be more important than other forms of training, which can offer distractions and diversions to practicing coaching because of the other topics and participants. Peer coaching provides a dedicated social setting in which group members explore helping each other.

A word of caution: sometimes peer coaching, especially peer-coaching groups, can turn to the “dark side” and focus on negative emotions. After all, that’s how managers traditionally have been trained—to direct their attention on problem identification and problem solving.

While this approach does help in some ways, it isn’t very effective when it comes to human development. It negatively frames the opportunity. As a result, people wallow in the mire of negativity and feel stuck as they sink further and further into the swill. To minimize the possibility of groups turning in a negative direction it’s a good idea for the group to periodically check in with a skilled coach or request specific training in group facilitation.

Once positive peer coaching becomes a norm, our friend and colleague Frank Barrett tells us, it “changes the social fabric.” Frank points out that to have and keep friends, we need “unscheduled time, repeated interaction, and a feeling of safety.” This changes what it means to be in the organization and in these relationships.

Our new twist on peer coaching

We contend that the most powerful use of peer coaching will be with small groups of five to 12 people and using practices that invoke or elicit positive emotional attractor (PEA). Using activities and group norms that are more PEA will help the members be more open and feel the emotional encouragement that the group can provide. Note that it may require giving people some skill training in how to emphasize the positive emotional attractor. When developing your own peer-coaching groups, we recommend that you start small.

Carlos de Barnola Torres, director of HR for the Iberian division of Covidien, said that his company started its peer coaching by asking people to find one other person and begin talking. He emphasized gaining skills in asking questions and helping, not merely turning to a professional, internal coach to solve problems. After a while, he asked these pairs to find another pair. They formed quartets and continued the conversations. Soon, the coach could withdraw from the conversations and the quartets continued to meet and help each other. A new norm had been created at the company.

This is an edited extract from Helping People Change: Coaching with Compassion for Lifelong Learning and Growth by professors Richard Boyatzis, Melvin Smith and Ellen Van Oosten. Publshed by permission of Harvard Business Review Press