Remote worker? Get ready for a lower wage and fewer promotions

Do you think we are moving to a new working world where productivity and value will be measured by output rather than presenteeism? Then think again, for new research finds four in 10 HR leaders believe employees who work remotely on a permanent basis should have a lower salary and that lack of visibility will impact promotional prospects 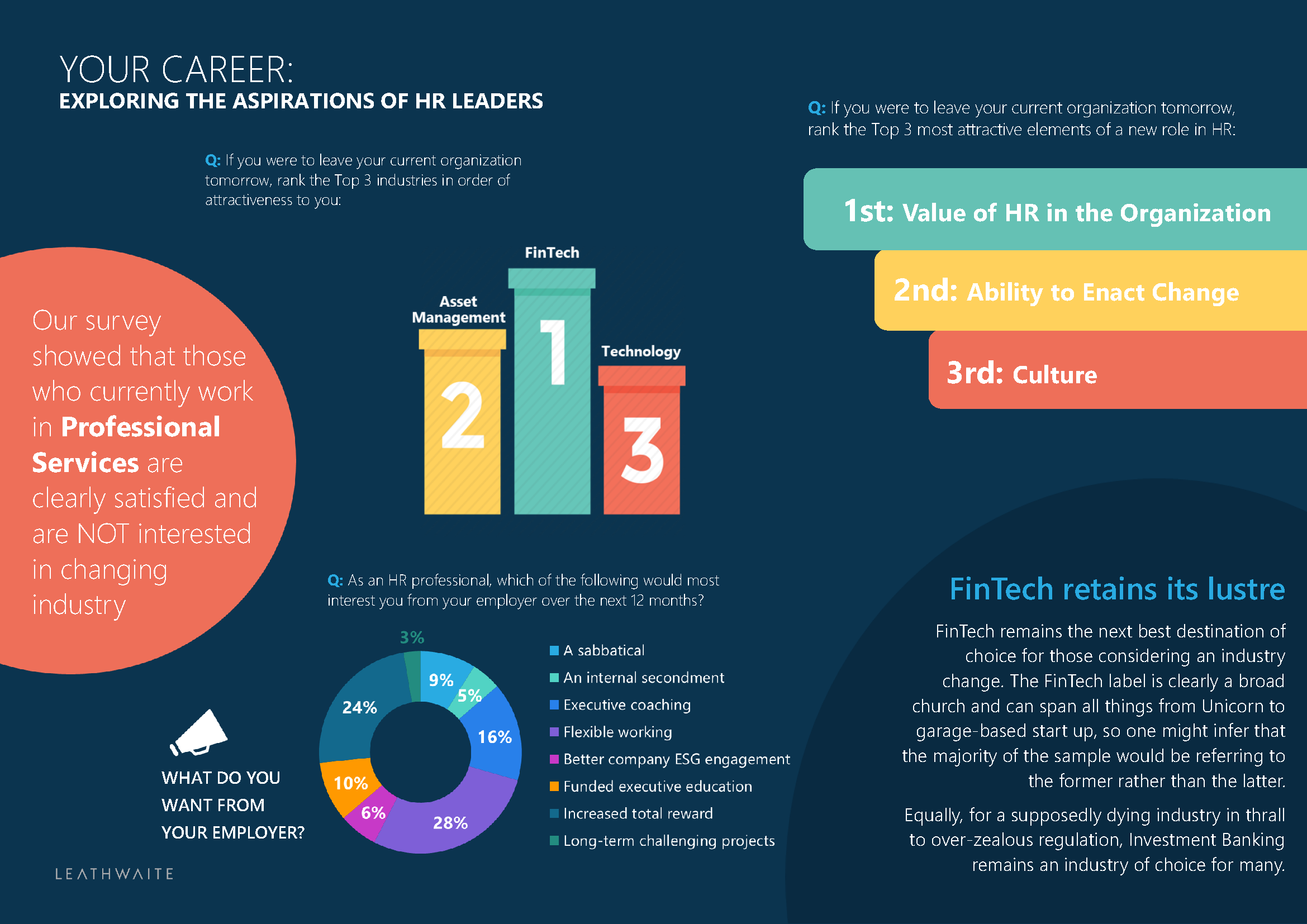 In 2020 US payment processor Stripe offered a one-time payment of $20,000 to employees who opted to move out of San Francisco, New York or Seattle. The rub? It came with a salary cut of up to 10%.

Stripe is not the only one. California-based VMware has also introduced a similar policy for employees who move to less-expensive cities while other tech giants Facebook, Twitter and ServiceNow have all considered such measures.

Now new research from executive research firm Leathwaite finds 45% of HR leaders believe that, if employees who work remotely are based in locations with a lower cost of living and without a commute, it should impact their fixed salary and bonus potential. Meanwhile nearly four in 10 expect the promotion prospects of employees who opt to work remotely on a permanent basis to be impacted.

It’s ominous news for employees, considering more than half of the chief human resources officers and other HR leaders surveyed believe the phasing out of the corporate head office is likely to occur during their career, while 26% think the four-day working week will become standard. Some 14% expect the permanent employment contract to be phased out during their career.

“What we’re hearing is that, although it is definitely not the end of the office, we’re probably going to see a different way of working, with maybe three days a week in the office for collaboration, innovation and meetings and two days working remotely,” says Leathwaite partner, global HR and EMEA corporate functions, Chris Rowe.

“And this could mean we’ll see a Mexican standoff over the next 18 months/two years. On the one hand you’ve got the employee saying ‘pay me what the job's worth. The job has an economic value to the business and I’ve just proved it doesn't matter whether I'm here, there or on the Isle of Skye. If I'm doing the job I get paid what the job pays.’

“Then you’ve got head office saying that head office weightings and commute costs and so on were baked into the salary and bonus. And in terms of our shareholders, we have a duty to manage and trim our cost base. Oh, and thank you very much, you've just proved to us that your role can be done from a lower cost location.

“Then you arrive at an impasse where the organisation may well say, here are the two options we have: you can either continue doing the role from home wherever you live at this rate, or you may have noticed we've been building out these capabilities in Bratislava and Poland and we've got some very smart people there too, and that would represent a further saving for us.”

Of course, there are other factors to consider, such as the hike in bills for energy use or broadband costs for remote-working staff.  But this isn’t the only bad news for those employees who want to work remotely full time.

“The problem is that when people are working remotely on a permanent basis, it obscures visibility of the way they play the game,” adds Rowe.

“It’s easy to measure performance on the ‘what’ – the tasks you perform, the boxes you tick, the reports you submit, the things you deliver. However, the ‘how’ – the manner in which you accomplish those tasks – is far harder to observe over a Zoom or a Team's link. So while most HR people would love, hand on heart, to say it won't affect promotion prospects, the reality is that the way you play the game is part of culture, part of the way businesses work, and so 39% expect it to impact promotion prospects.”

While HR leaders are generally impressed with how their organisations have coped with COVID there are clearly some big challenges ahead. Nearly a third see flexible working and returning to the office as the top priority for 2021, well ahead of second place inclusion and diversity at 16%, and nearly seven in 10 HR leaders expect the maximum capacity their company will deploy in the office during the year to be 50% or less.

The result is that 38% are worried about lack of collaboration and innovation, with US HR leaders most concerned about this at 48%. HR leaders in the Asia Pacific region (APAC) are most worried about disengagement and performance issues (44%), with 19% of HR leaders overall believing this will be the greatest HR-related threat to their organisation post COVID-19.

According to Rowe, HR leaders can help solve the innovation and collaboration challenge through bringing people together during those days when the office is in full use. However, he sees the erosion of definable culture as a trickier issue.

“We support a lot of client-facing financial services companies, and the thing that worries many of the big banks is the lack of assumed knowledge that will be passed down generation to generation. It’s about having the ability to just let people act as sponges, what that 25-year-old graduate sitting next to a VP or MD learns – seeing how they treat clients, how they describe products or solutions and being in the same meeting room witnessing how things play out. Many organisations are known for the way they behave with clients, their style and even the words they use. It’s harder to do that over Zoom,” he says.

The irony is that the majority of HR leaders themselves, 80%, expect to spend three or fewer days in the office in 2021, with only 8% saying they will be there five days a week. And 58% think increased flexibility is the top characteristic in addressing the future of work, with 67% of those based in the UK and APAC saying flexible working is their primary method of retention. In the US, cash incentives are key to staff retention, double that of the UK and APAC.

Rowe points out that the interest in UBI is against the backdrop of furlough, increasing unemployment and the perceived social injustices of a ‘winner takes all’ economy based on the exponential growth of the large tech companies.

Where there is consensus in the research is in the improving perception of HR in the business. Two years ago 68% of those surveyed reported directly to the CEO. This year that figure has jumped 10% to 78%. Meanwhile 80% of HR leaders say HR deliverables are truly understood at board level.

“HR has never been held in higher esteem by a lot of organisations. This has truly been a year in which HR professionals have earned their stripes,” says Rowe.

“HR has the visibility and a captive audience. The key now is not to wait too long to get those other HR challenges on the table, because that captive audience might dissipate over time. This is a great opportunity for HR to now elevate the discussion.”

The 2021 Leathwaite HR Leadership Survey shares the viewpoints of 250 of the globe’s most senior HR leaders, 87% of whom report directly to the CEO or board, within companies spanning the FTSE100, S&P and Dow Jones. Its findings were obtained via a series of quantitative in-depth online surveys, combined with face-to-face interviews.

We could see a Mexican standoff over the next 18 months/two years where, on the one hand, you’ve got the employee saying ‘pay me what the job's worth and then you’ve got head office saying we have a duty to manage and trim our cost base – and thank you very much, you've just proven to us that your role can be done from a lower cost location