Rebellious leaders are the future of work

A new type of leader is needed to create the transformation to the better world we long for. These are the rebellious leaders and they have one thing in common. They all broke the rules, says award-winning entrepreneur and author Jackie Fast 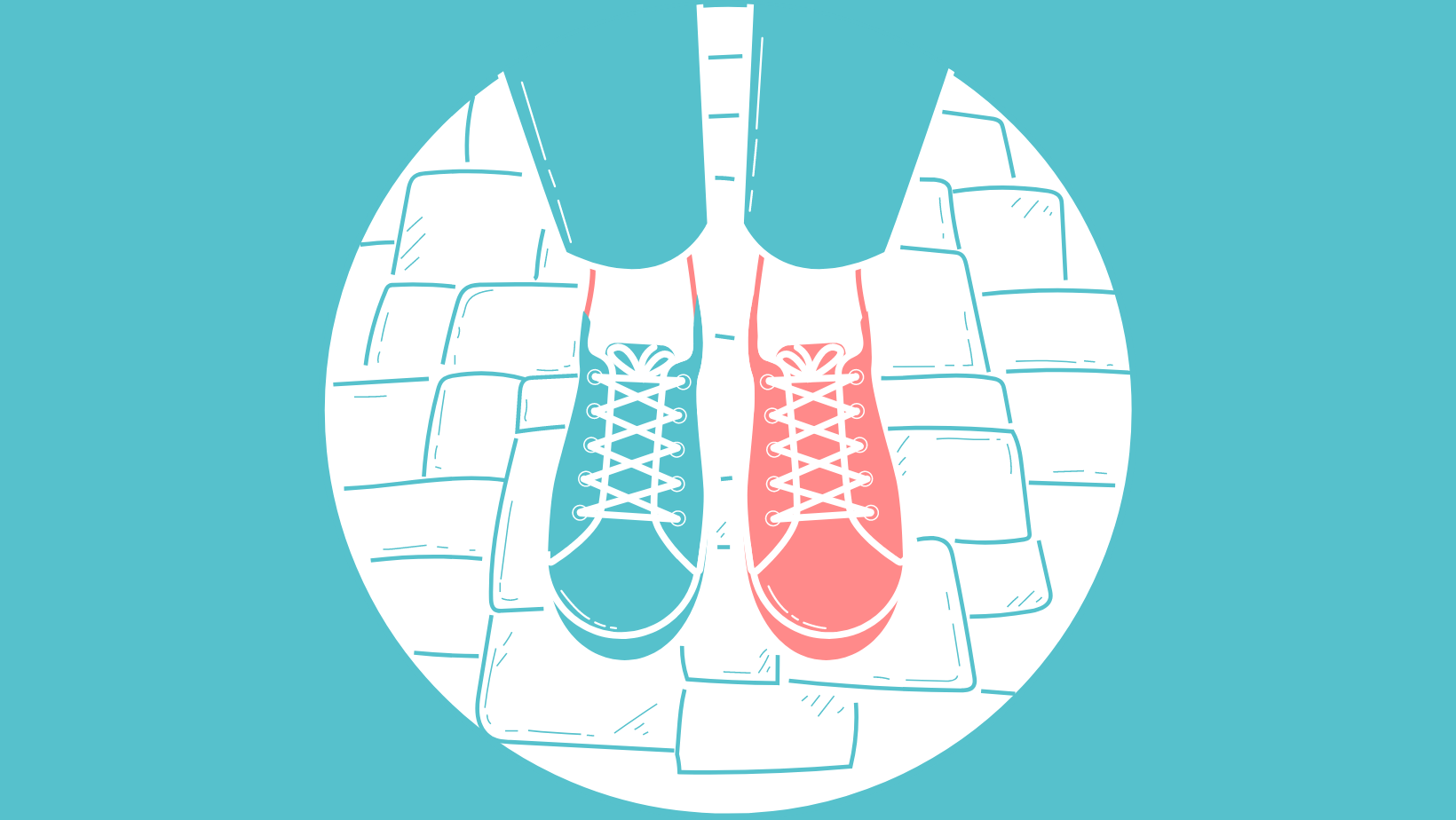 Current restrictions and lockdowns caused by the pandemic have significantly accelerated trends in the future of work. Although the terms ‘work-life balance’ and ‘gig economy’ have been around for decades, the truth is that management and leaders rarely paid too much attention to them.

Instead, leaders were quite happy to continue doing the same old thing. Managing the pace of change through an investment in people and a whitewash campaign of caring.

That is no longer possible.

The long-standing tactic of sweeping workers’ needs under the rug and stifling voices only enrages workforces and entire communities. Workers are now finding they are not alone, that their desires for a fulfilled career are not atypical. That their need for effective and strong leadership is not rare. In fact, these desires are fundamentally human.

The internet has made this possible. It has provided us the opportunity to connect beyond the four walls in our cubical/office/home/town and given rise to be productive when not chained to our desks from 9-5. The internet has brought social justice to the forefront, allowing individuals to voice their opinion, and providing a platform for new voices to be heard. It is no surprise that Black Lives Matter, Amazon Climate Change Walkouts and the #MeToo movement all took place in the same period. People are demanding change. And it looks like they are finally going to get it.

This demand may obviously be seen outside the workplace, but it is important to understand that this reflects a general feeling of internal discordance – which is exceptionally relevant when it comes to the future of work which makes up one-third of people’s entire lives. It would be a mistake to think these radical shifts will not radically shift the future of work.

In fact, this shift has already begun.

COVID-19 forced large corporates (who often do not need to worry about office overheads) to make working from home possible. Infrastructure was created to allow teams to collaborate online and new ideas of how to grow revenue were launched. Those already ahead of the curve such as Shopify and Twitter announced that their workers could work from home indefinitely.

This shift in tangible workspace requirements has forced even greater internal reflection on senior leaders who had been battling the WFH discussion with their employees for years. It seems their initial concerns were never valid in the first place, which calls into question their own ability to lead into the future.

And yet, working from home does not automatically provide more balance. In fact, many people are finding themselves more isolated. Therefore, the key for future leaders is to realise that the desire for more work/life balance does not necessarily mean more time out of the office.

Innovation and the half-life of skills

The pace of change is relentless and will only continue to increase. This impact on workers’ skills is significant. To provide some perspective, in the beginning of the Industrial Revolution in 1850, 64% of Americans worked as farmers. Just 70 years later that number fell to 30%. Today, fewer than 2% of Americans are farmers. This trend can be seen with automation which will affect 60% of all occupations by 2030.

Innovation forces reskilling regardless of the occupation. Historically skills were passed down through the generations, but now it is quite common to discover that what you learned in university is no longer relevant by the time you graduate. This requires a lifetime of learning – and not necessarily something that everyone, especially leaders, want to embrace.

Complacency is rife among traditional organisations, but the ability to hide this is not as easy as it once was. Being relevant as a leader is critical and those who do not value relearning are quickly found out – which is accounting for the significantly high number of CEO exits in the past couple of years (2019 recorded an all-time high of 1640 departures).

This lays the foundation for the type of leadership that works in the future of work – rebellious leadership. Those leaders who are not afraid of change, not afraid to stand for something, and most importantly want to lead people in the way that people truly want to be led. The value proposition of a rebellious leader is vastly different from those leaders who came before. Rather than focusing on managing people, they instead look to connect people and provide autonomy. Rather than ensuring everyone clocks in their hours, they value productivity and output. Fundamentally core to a rebellious leader is that they value the people who work for them.

Rebellious leaders are aware that their people are precious, and more importantly that they may only be around for a short period. So rather than try to entice them to stay for 30 years, they instead use the time they have together to create something amazing.

Rebellious leaders understand what personally motivates them and are less concerned about what drives others. Instead, they focus on being passionate about their own path and their own work, which enables workers to align more closely to the leaders they choose to work for.

This is a fundamentally different approach in the future of work – one that relies on collaboration and trust, rather than incentives and money.

The future of work is unlike any revolution we have seen before because it has evolved through human values made possible by the internet. These values are core to being human, which means that the mind shift taking place amongst workers is not something that is likely to dissipate. Instead, as we have already witnessed, its importance only grows stronger. But with the right leadership, one that understands the future of work and what is important, anything is possible.

Jackie Fast, pictured below, is an award-winning entrepreneur and author of new book, RULE BREAKER: Rebellious Leadership for the Future of Work 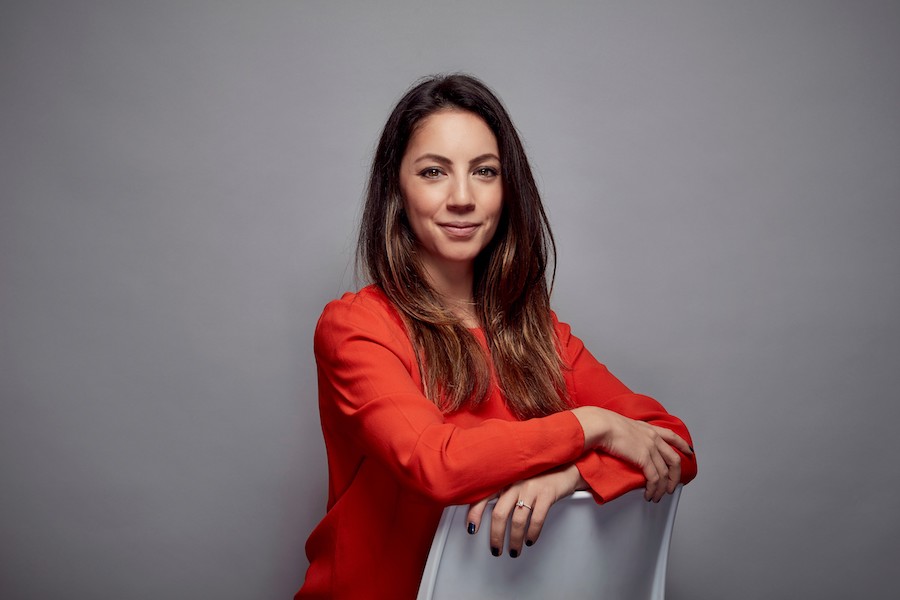