Putting the S into building an A team

Time plus competence equals boredom, and bored people do not innovate. By using an S-curve model, leaders can build an A-team, says CEO adviser Whitney Johnson 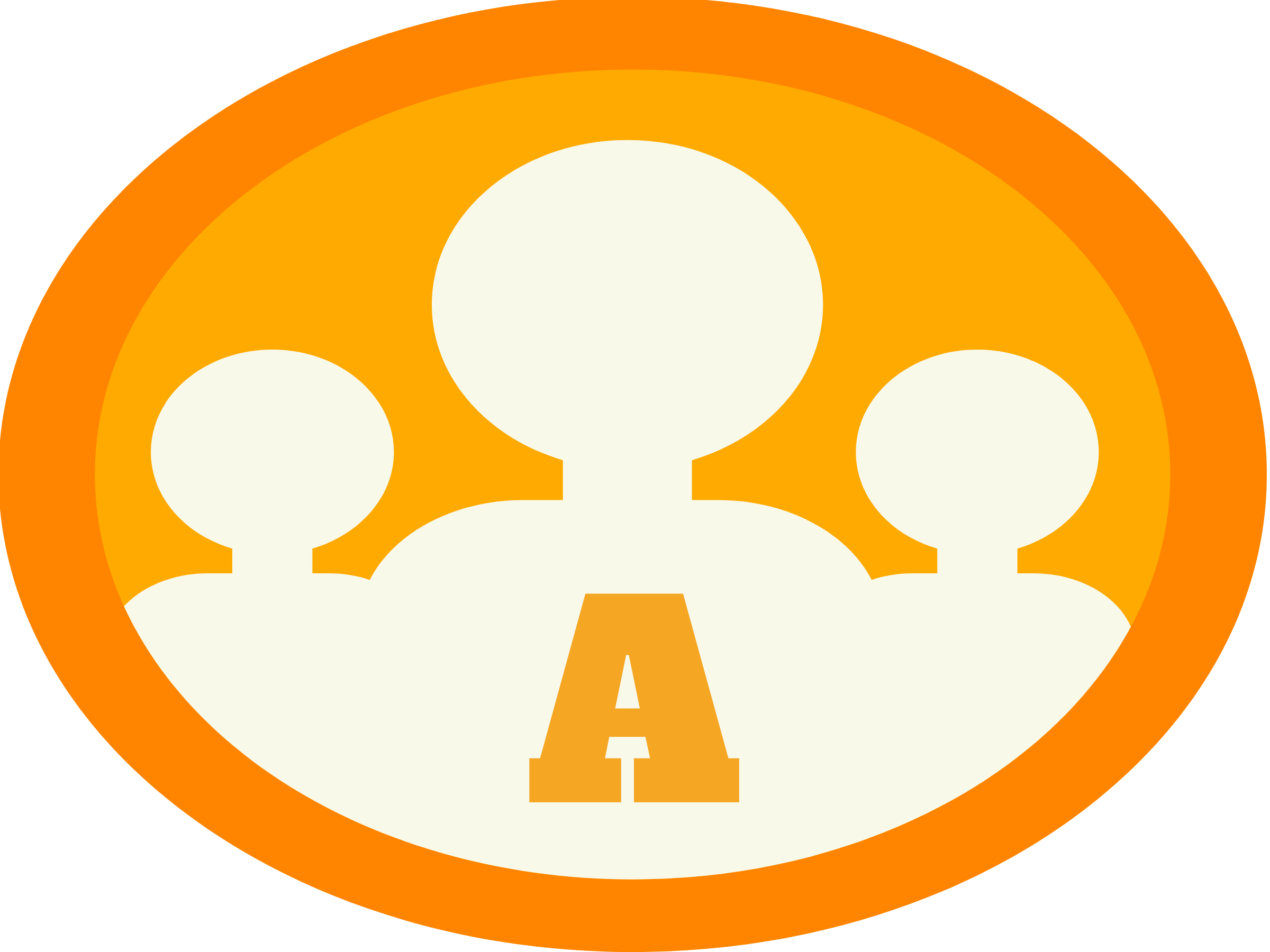 You want to be a good boss? Of course you do. But then the deadlines come and the pressure mounts. Budget deadlines, time deadlines, the chief breathing down your neck…suddenly you become the boss that no-one wants to work for. You’re not helping people to learn and they become disengaged. It’s what Whitney Johnson calls the “innovator’s dilemma with people”.

A former analyst on Wall Street and co-founder of the Disruptive Innovation Fund with Clayton Christensen, Johnson knows a thing or two about innovation. And what she has learnt is that the theory of disruption we apply to products, services and companies also applies to people - and you can use this theory to solve the innovator's dilemma with people by using the S-curve model, popularised by sociologist EM Rogers.

The S-curve is usually used to figure out how quickly an innovation or a product will be adopted. By applying it to people, leaders will recognise that every single person in their organisation is on a learning curve (including themselves), and that they can build an A-team by managing this collection of learning curves.

“At the very base of your S – when you start a new project, you start a new role, you start a new job, or start anything – you are going to be inexperienced. Then after about six months you'll get over that inexperienced phase where you feel like you don't know what you're doing and you feel frustrated, and you put the work in and move into the steep part of the S. This is where you are now feeling quite competent and with that comes the confidence,” Johnson explains.

“At the top of the S, you're starting to be a master. You know exactly what you're doing, but because you know what you're doing your brain's chunking and it's actually getting bored. And because you're bored you start dialling it in, or you leave.”

The reason this is an issue for business is that bored people do not innovate. And, as Johnson says, an A-team by definition is a team that can innovate. It's a team that can manage your change. Her research shows that the optimised collection of learning curves is 70% of people in the sweet spot, 15% at the low-end and 15% at the high-end.

What about the 15% at the top end of the curve? They are the keepers of the status quo.

“They are people who are at the top of the mountain. They’ve got this perspective, they can train people, they can mentor people. You need them, but they're not the ones that are innovating. So, you don’t want more than 15% of them. Often when we’re trying to put together a team we fall back on ‘I need people right where they are doing what they've always done’. We tend to hire gold, those at the top of the curve, when copper will do.”

The S-curve strategy is important to leaders in building an A-team, because it enables them to have an assemblage of people who are learning, Johnson explains.

“When people are learning they are engaged, they're happy, they're therefore productive and productive people ship a lot of product.

“Perhaps more importantly for you as an individual, when people are happy they like coming to work and they want to work for you. You now become this boss that people love and you become a talent magnet.”

WD40 invented its eponymous ‘can of oil’ 60 years ago after creating a product to keep rockets and missiles from rusting. Staff were sneaking the product home to use as a lubricant on their doors and cars and thus the little yellow and blue can was born.

The company is still based around this core product and its formula has only been tweaked once. In today’s fast-moving world, where we preach diversification and segmentation, how is it still successful? And would you want to work for a company whose product has not changed for 60 years? Can’t be much excitement and career development there, surely?

Wrong. WD40 has engagement scores at 90% plus and the secret is an HR strategy centred around learning. The CEO has adopted an S-curve approach to development, encouraging people to learn, leap to new roles, learn and leap again. “This is a company that actually develops their people through repeated personal disruptions,” says Johnson.

It turns out that three of their senior employees started as receptionists, including the WD40 brand manager. Some 60% of their people believe that they can achieve all their career goals without ever leaving. And the company’s market cap has gone from $250 million to $1.6 billion in the last two decades, significantly outperforming the S&P 500.

Whitney Johnson’s new book Build an A-Team: Play to Their Strengths and Lead Them Up the Learning Curve is available from Harvard Business Review Press

Often when we’re trying to put together a team we fall back on ‘I need people right where they are doing what they've always done’. We tend to hire gold, those at the top of the curve, when copper will do