M&As: how to make sure a loving marriage doesn't end in divorce

Mergers and acquisitions so often fail to deliver the promised land thanks to a deterioration in company culture. Mieke Jacobs and Paul Zonneveld outline the pitfalls and suggest ways to ensure your M&A marriage doesn't end in divorce

A handshake between two smiling CEOs, surrounded by their executive leaders, a signature in front of the camera, a promising announcement in the press.

Another merger of equals, or a strategic acquisition. The arrangers of this corporate marriage seem excited and predict a bright future for the newly formed organisational system. Day zero has come, the organisation is ready for the implementation and integration phase.

Post ‘marriage’, integration teams put blood, sweat and tears into making the newly formed organisation work and often still don’t achieve the forecasted targets. Various sources indicate that between 70% and 90% of all M&As fail to meet their forecasted objectives. Companies experience a myriad of symptoms: loss of critical talent, negative feedback from the market, upset customers, a decline in operational performance, conflicts between leaders and teams, or a decline in shareholder value and profitability.

Leaders often state that they feel they have lost their grip on their company culture.

A deterioration of culture after an M&A can manifest itself in different forms. Companies – often unintentionally – kill the culture of the acquired partner, leaving them feeling subject to a hostile takeover. There is also often a general regression in cultural maturity of the entire combined organisation, as a result of one or more of the following:

‘What is this M&A an excuse for?’, is often one of our opening questions to executive teams. Even though the strategic narrative might be clear – global expansion, adjacent industry segments, diversification, extending horizontal coverage of the value chain – it is worth probing for a deeper motive. Some companies want to buy what they lack or have lost along the way. Incumbents want to buy the disruptor, solid industry players scout for the innovators. Some companies have outsourced transformation far too long and cannot ignite it internally anymore, hence they acquire a partner with that capacity.

Long-standing companies might have become blind to their own systemic dynamics that prevented them igniting the innovation or transformation needed. As a result, they fail to notice, understand, honour or safeguard what made the disruptor disruptive, what sparked their impressive innovation record. When you try to buy something that you miss or have lost, and integrate them into your existing system, you risk killing the very thing you wanted to buy: their innovation engine, their unique governance and relationship structure and their specific culture – one that fosters reinventing the future, risk taking and cross-fertilisation far beyond company borders.

Despite good intentions on day zero to build on the strengths of both parties and position the new kid on the block as critical for the next strategic waves, acquisitions become absorbed by the dominant culture. Talent that was initially attracted to the innovative organisational system walks out the door, taking their knowledge base and relationships with them, leaving the acquirer with an empty shell. Seldom does the acquired innovative spirit transfer to the larger whole.

So, what do we need to understand about the other party?

What was their founding story? What is their current purpose, their reason to exist? What is society inviting them to do?

What is the narrative that connects all stakeholders to that purpose, that engages them in a dream, in a story for a new and different reality? A vision that comes with personal commitment and tough choices.

What is their organisational design and how is it tailored to their specific purpose? They might have been successful, exactly because of their specific agile org chart and highly connected relationship structure, and experience the acquirer as an overgrown dinosaur, burdened with entitlement and special assignments

What are the criteria to define order in decision making? It might not be based on job titles, levels, tenure or nationality but rather on contribution to innovation, outside perspective and job rotation.

How is the company’s vitality? Is there flow, energy, rumble, creative conflict, diversity of thought? Flexible working conditions, a high level of trust, cross-fertilisation beyond the company gates?

And what would be our answers to those questions when we look at the acquirer?

Only when we understand the history and true motives of the acquirer and the founding story, timeline and current identity of the acquired party, can we consciously build the new system and its culture. Not as a compromise or half-hearted combination of both, but as a newly formed culture.

These systemic questions and principles help to identify and understand the symptoms in companies and organisations, leading to the underlying dynamics. They can be used as the compass to navigate in complexity and to surface the roots of seemingly intractable behaviour, illogical resistance to change and persistent cultural roadblocks. Understanding and respecting these principles allows us to intervene at the right level, in the right spot, with the right actions and as a result assure: 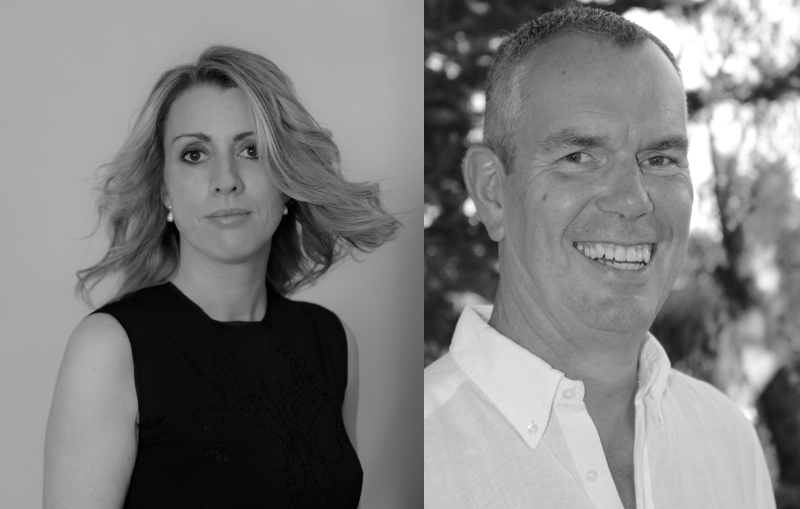 Published 24 March 2020
Mergers and Acquisitions
Enjoyed this story?
Sign up for our newsletter here.