Innovation thinking suffers from a troubling machismo says Alf Rehns, professor of innovation, design, and management at the University of Southern Denmark. And this is at odds with the fact that diversity is one of the most important driving forces of innovation. It's time to get rid of our innovation bias 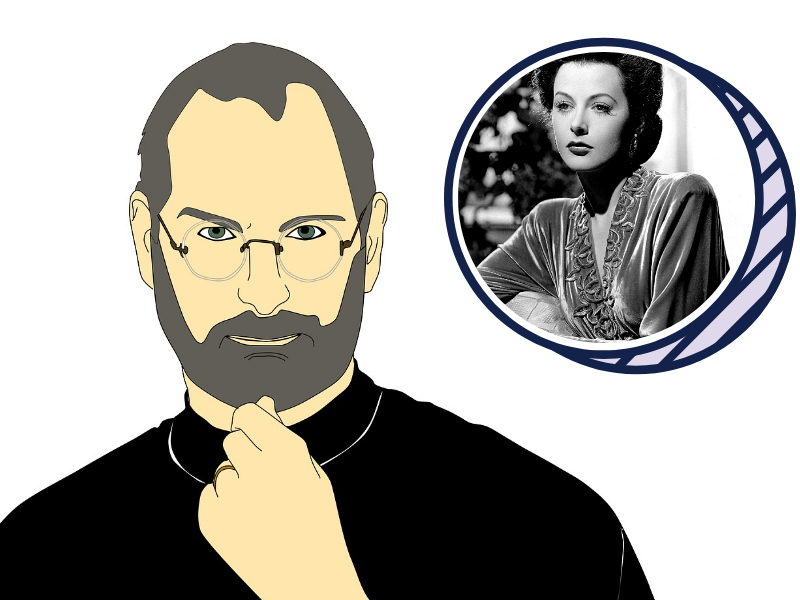 Let’s be frank: innovation thinking suffers from a troubling machismo. From Menlo Park to Microsoft, innovation has often been assumed to be a man’s world, and while companies have learnt to pay lip service to diversity, this doesn’t always extend to the hallowed work of innovation.

Emily Chang has detailed this in her excellent, if troubling, Brotopia: Breaking up the boys’ club of Silicon Valley, showing that there is often a distinct gender bias in the ways we think about and portray innovation and innovative organisations. Clichés regarding what constitutes a real coder or an innovative genius still persist, and we are still more likely to refer to Steve Jobs than Hedy Lamarr (pictured above) when discussing innovators. Ms Lamarr may have originated technologies that made things such as Bluetooth and WiFi possible, but we’re still more likely go to the iconic image of Jobs in his black turtleneck when we need a quick icon for innovation.

In school, we’re taught that Edison gave us the lightbulb and that the telephone was invented by Alexander Graham Bell (both are dubious simplifications, but let’s not get caught up in that), but not that Josephine Cochrane invented the first commercially successful dishwasher (in 1886).

If you ask people to name the woman who created the first treatment for leukaemia, the first immune-suppressive agent (used to massively increase the success rate of organ transplants), the first successful drug for treating herpes, and who even had a hand in the creation of AZT, the first medication to treat and even prevent HIV/AIDS, they will in all likelihood question that such a person ever even existed. If one woman had done all that, surely she’d be world famous?

Well, one woman did. Her name was Gertrude Belle Elion, and although she never even got a formal PhD, she went on to win the Nobel Prize in Physiology or Medicine in 1988 (shared with George Hitchings and James Black). She is, of course, well known in the field of medicine, particularly among those with an interest in biochemistry, but to most she is utterly unknown, even though she, in addition to the impressive list above,  also created medicines for things such as gout, malaria and meningitis. In short, she literally cured some cancers and has saved untold people from death. Now, imagine a man had done all that. Would he, too, be almost unknown? Doubtful. Very doubtful. Particularly as men have a tendency to become world famous for much, much less.

Put somewhat differently, innovation has a diversity problem. It is not because diversity and innovation are at odds with each other; quite the contrary. Innovation thrives on diversity, to the point where we might say that diversity is one of the important driving forces thereof. But this simple fact, proven time and time again, still struggles to change the macho logic, vernacular and attitudes in much of both innovation literature and innovation initiatives in organisations. This is something I see time and time again in my work.

I join innovation workshops, only to find that they are led by young, Caucasian men, even in countries where these represent a minority. I meet chief innovation officers and, unsurprisingly, they look like the older (male) relatives of the men in the preceding sentence. I join panels on innovation, only to find that they consist solely of people who look very much like I do. And yes, I can see the irony in bringing this up as a white, Caucasian man, who is by now solidly middle class (although not too far removed from my rural and working-class roots). I may be an innovation professor, but I have to admit that I look the part. Which is part of the problem.

Alf Rehn (pictured below) is professor of innovation, design, and management at the University of Southern Denmark, and the author of Innovation for the Fatigued – How To Build a Culture of Deep Creativity 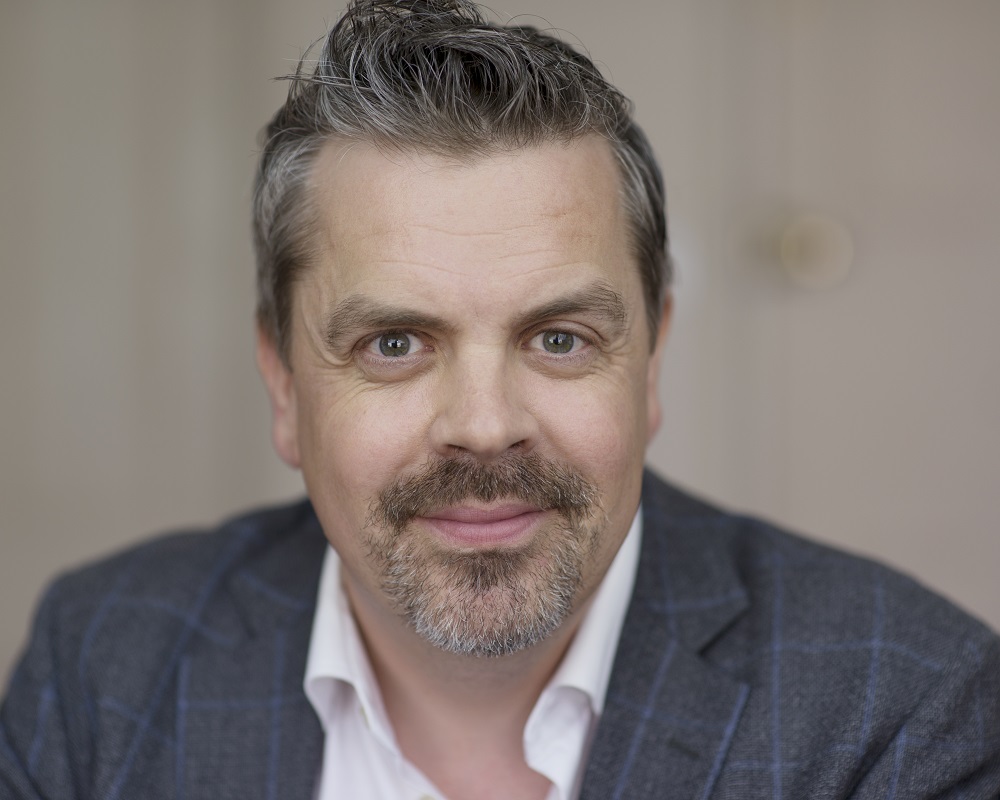 Published 3 April 2019. This extract from Innovation for the Fatigued by Alf Rehn is ©2019 and reproduced with permission from Kogan Page Ltd. Follow Alf at @alfrehn
Gender Diversity

Clichés regarding what constitutes a real coder or an innovative genius still persist, and we are still more likely to refer to Steve Jobs than Hedy Lamarr when discussing innovators