If you want to get ahead, get a (side) hustle 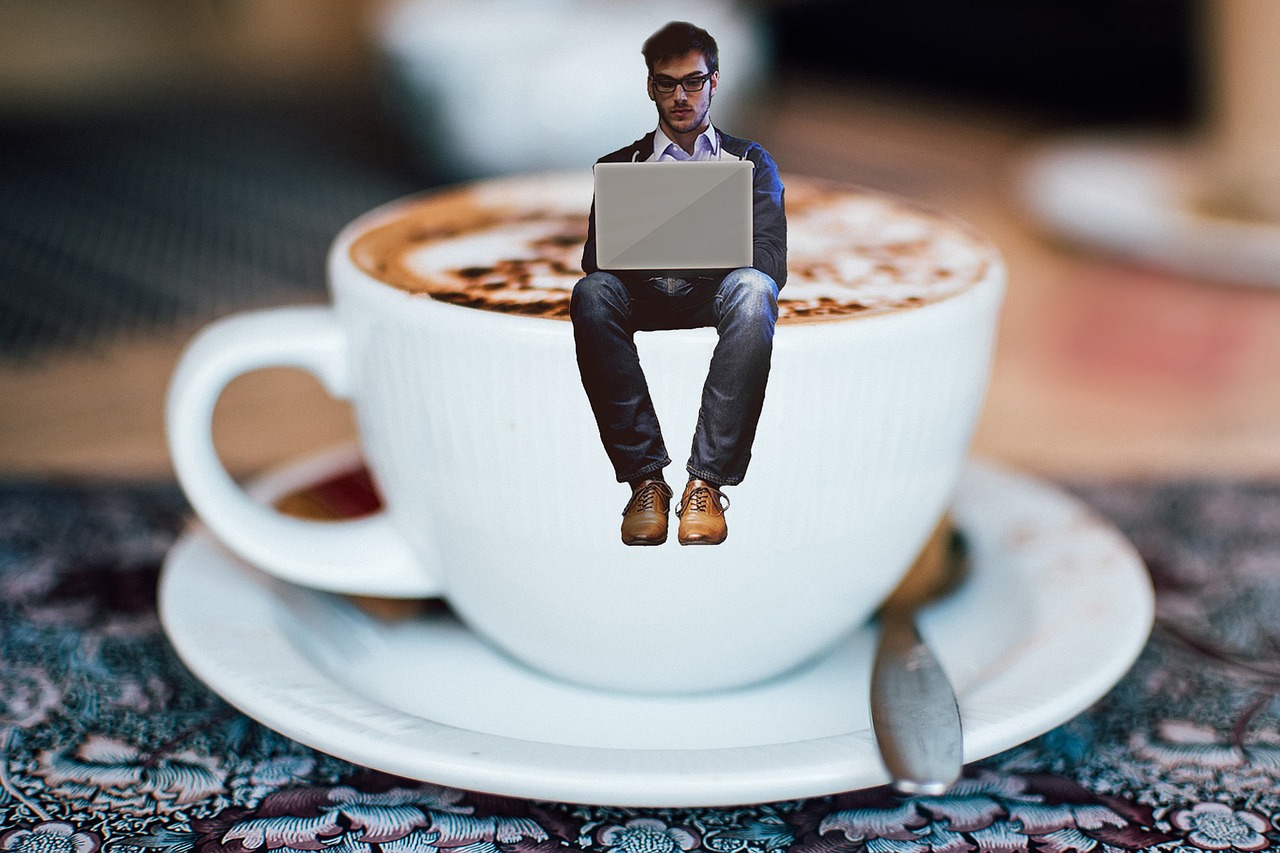 Most workers in the United States will be freelance by 2027, according to a report released in October 2017 , which shows that 36% of the workforce is already freelancing.

In the UK, the growth of self-employment is now a structural feature of the UK labour market and, according to IPSE, the Association of Independent Professionals and the Self Employed, the number of freelancers in the UK has increased by 43% since 2008, to approximately two million.

“We are in the Fourth Industrial Revolution — a period of rapid change in work driven by increasing automation – but we have a unique opportunity to guide the future of work, and freelancers will play more of a key role than people realise,” says Stephane Kasriel, CEO of Upwork and co-chair of the World Economic Forum’s Council on the Future of Gender, Education and Work.

“Professionals who choose to freelance make this choice knowing that, as their own boss, they are in control of their destiny. Freelancers therefore think more proactively about market trends and refresh their skills more often than traditional employees, helping advance our economy.”

However, you don’t have to start your own business full time to benefit from entrepreneurial thinking. Dorie Clark, author of a new book Entrepreneurial You , says developing a side hustle brings benefits to employees personally and to their organisations. 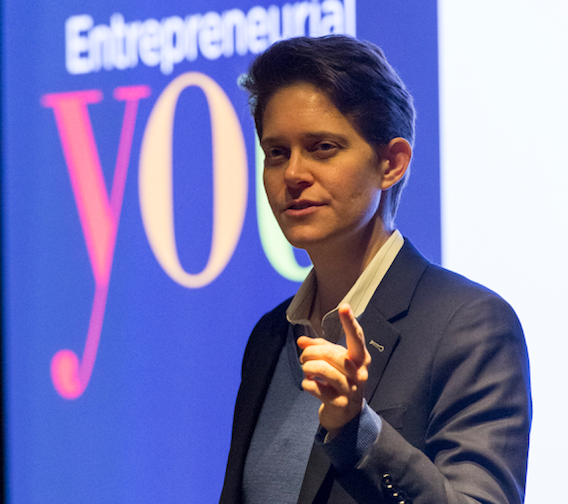 “Adaptability is the foundational job skill of the 21st Century. An entrepreneurial mindset enables people to be flexible and adaptable to change”

“If you currently work for an organisation full time and have no desire to become self-employed, developing entrepreneurial pursuits on the side can provide an additional income stream, as well as unexpected professional development opportunities,” she says.

Clark points out that other attributes of the entrepreneur, such as thinking creatively and brand building, are useful to organisations. But she recognises that not all companies are happy with their employees having a sideline.

“Some managers look askance if people are doing their own thing. However, managers of the future know that if you have the ‘chops’ to start something on the side it is a sign of leadership, greatness and ambition.”

She urges professionals to regularly look at how they are reinventing themselves and says the typical barriers they tend to put up – for example, lack of idea, time and money – are no excuse.

“We all go through busy periods and we can't beat ourselves up about our shortcomings when we're in the midst of them. What we do need to do, though, is make sure ‘not the right time’ doesn't become a permanent excuse.

“Putting something off for six weeks while you get that project out the door, or six months while you write a book, or two years while you finish your master's degree is totally understandable. As long as we come back, eventually, and make good on the goal, we have to relax. We're doing everything we can.”

As the shift to an ever more entrepreneurial economy continues, there are more opportunities than ever.

“Today, we all need to become more entrepreneurial, because creating multiple income streams is the safest path and the best way to ensure a robust economic future,” Clark concludes.

Adaptability is the foundational job skill of the 21st Century. An entrepreneurial mindset enables people to be flexible and adaptable to change