HR has failed. It needs to regain its soul and put compassion at the heart of business
Sian Harrington
PS Editorial 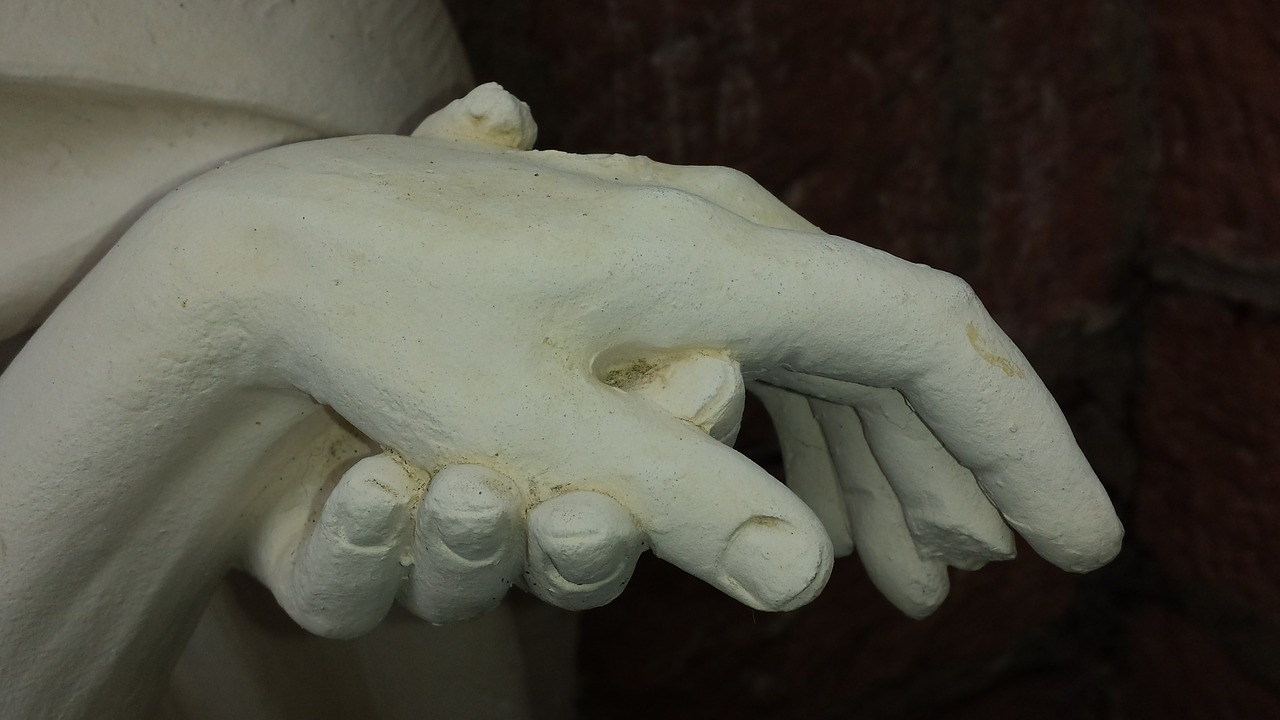 Why did you become an HR professional? Tony Vickers-Byrne, chief adviser for HR practice CIPD, asked this question at the UK professional association for HR and learning and development’s student conference earlier this year and was surprised at the unanimous response. To make people happy.

There’s hope yet then, Vickers-Byrne told HR attendees at a Tap’d Solutions event this week. For these young people, who represent the future of the profession, put kindness at the heart of HR. And it’s about time, he says.

“The 1980s and 1990s were poisonous in HR. It is clear HR failed,” he says, pointing out that in Ispos Mori’s 2015 Later Life research for the Centre for Ageing Better, respondents who answered the question ‘what would I miss when I retire’ did not say what one might expect: the social interaction, income or doing something useful. No, they said they would not miss anything. That’s how poor work was. And things are not changing fast enough. Just look at word association stereotypes from BEAGLE, he says (below). 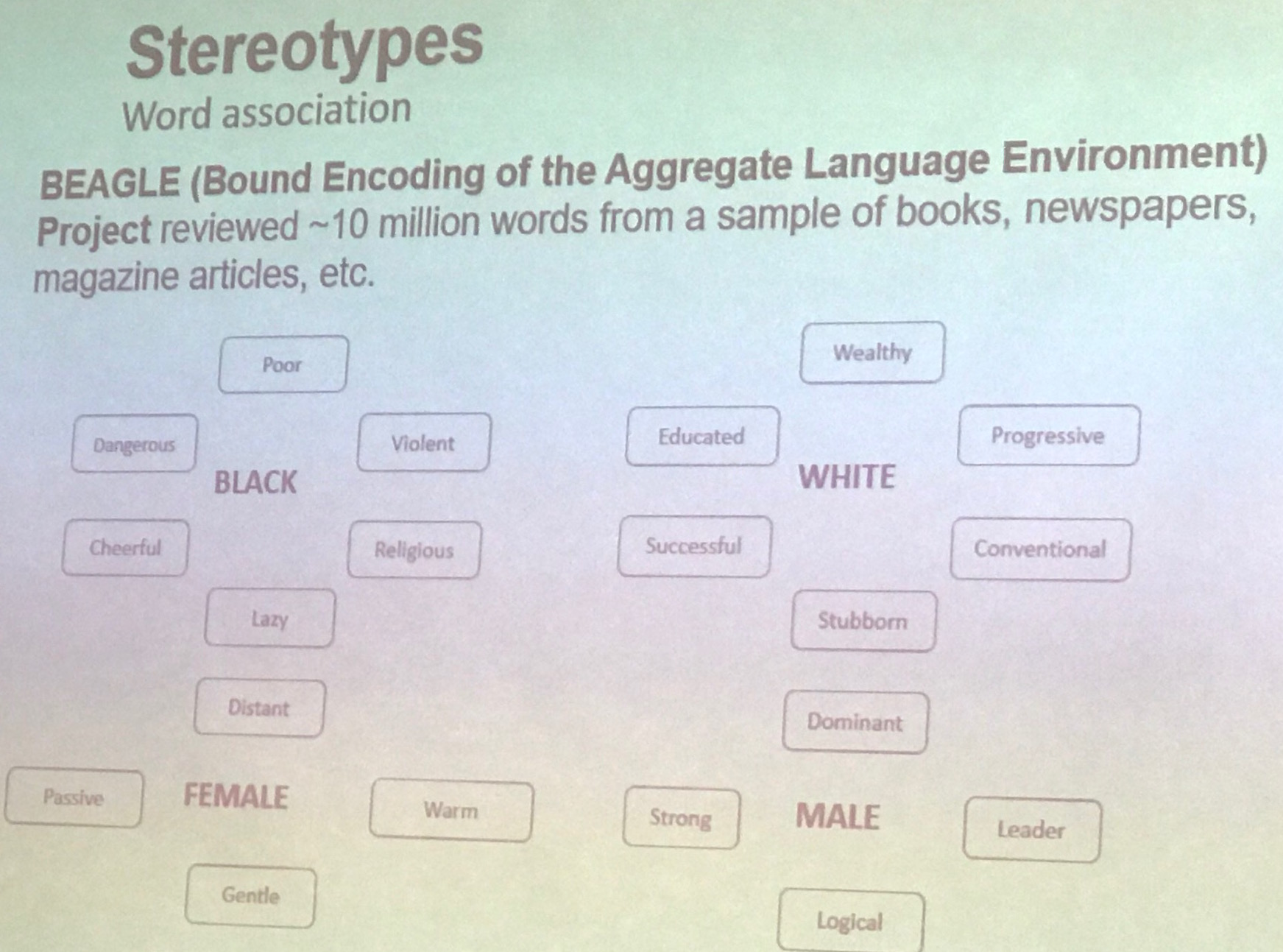 With today’s speed of change and lack of trust in so many institutions, organisations need to move beyond empathy to compassion, Vickers-Byrne states. Compassion must not be a dirty word at board level. As Harvard Business Review noted in 2012: “In a world that is being shaped by the relentless advance of technology, what stands out are acts of compassion and connection that remind us what it means to be human.”

HR’s number one priority is to make sure the organisation is fair, he adds. It is HR’s role to ensure it is moral, decent, kind, inclusive, supportive and safe.

If you take inclusivity, there is still a long way to go in organisations today. For example, the UK has the biggest gap between disability and non-disability in Europe, with one in four employers saying they would not employ someone with a disability. “It’s a disgrace,” says Vickers-Byrne.

If you want to see how inclusive and fair an organisation is, look at its approach to mental health, he adds.

“Mental health is the litmus paper for organisations. If you get mental health right, you will get everything right.”

Published 15 May 2019. Tony Vickers-Byrne was speaking at an event organised by Tap'd Solutions
Leadership
Organisational Values
Enjoyed this story?
Sign up for our newsletter here.