How to ignite your curiosity like a true maverick leader

Maverick leaders are visionaries and changemakers. But they don't stand isolated. They take others along with them. And it all starts with cultivating curiosity, says psychologist Tamryn Batcheller-Adams. Here's how... 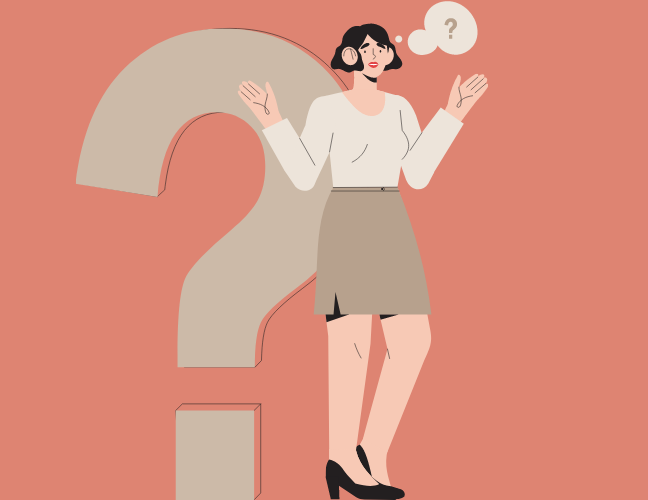 For most of us our first ideas are often the most conventional – the closest to the default that already exists. It is only after we have ruled out the obvious that we have the greatest freedom to consider the more remote possibilities. This is the argument made by psychologist Adam Grant, who defines originality as “rejecting the default and exploring whether a better option exists”. This is also a good description of how maverick leaders see the world. Mavericks are acutely aware that something better can exist, they envision it, they fight for it, they pull that future towards themselves but, and this is a crucial but, they do it in a way that takes others along with them.

Maverick leaders are visionaries and the changemakers in teams, organizations and society. They have the capacity to adopt a creative approach that doesn’t stem from the more typical and traditional models of thinking. Their starting point is curiosity.

How to cultivate curiosity

1. Take time to think through the situation from as many angles as possible, be curious about the problem and how it came to exist in the first place
This is often referred to as strategic procrastination. When we hurry the solution it is less likely to be effective. Mavericks know this. They dedicate time to ‘thinking’ or playing with ideas. This first step – of creating time for thinking – is often a tripping point for many in our fast paced, over-demanding world.

2. Ask good questions
Maverick leaders are not afraid of admitting when they don’t know something. They abandon the burden of expectation that the leader should be the smartest person in the room or have the most insight on an issue. Rather, they embrace what Francesca Gino referred to as ‘intellectual humility’ – the capacity to ask questions for the sake of deeper learning. Sometimes you need to ask tough uncomfortable questions that require non-conformity through challenging the status quo, the entrenched orthodoxies or policies and practices that have been in place for decades in our organizations. Maverick leaders are willing to go into this uncharted ‘awkward’ territory, especially in their organizations, but they do so in a way that will not isolate them from others or make them unpopular.

3. Curiosity requires an appetite for learning
Maverick leaders possess a willingness to push beyond their comfort zone in skill set and cognitive knowledge. They are willing to ‘go back to the drawing board’ several times. To be curious is to ‘wonder’. Curious people spend a lot of time speculating about things, themselves included. They have the ability to master something then return to being a novice in a new area, excited at the challenge of starting again with something new. They are driven by a desire to keep learning even though feeling incompetent (as new learning so often requires) is such a difficult space to occupy. They have spent time asking themselves tough questions about what they value, what motivates them, what drives their behaviour. Maverick leaders are open to learning and equally open to learning about themselves. They see both as a process and not as a threat to their identity.

4. Be bold enough to try…and then try again
Maverick leaders are familiar with failure. They have failed many times. However, they view failure differently – they see every unsuccessful attempt as a setback but their setbacks don’t hold them back. Maverick leaders feel the disappointment of the setback (they are not robots!) but they quite quickly reassess the situation, ask good questions, solicit feedback and try again. This is often one of the hardest steps psychologically and perhaps one of the differentiators between the curious minds of maverick leaders and those who are not curious. So many of us don’t allow ourselves to think, speak or act differently because we fear rejection. We fear humiliation. We are nervous about putting ourselves, our opinions and our creative ideas ‘out there’ because of how they might be perceived.

We often spend so long insulating our ideas for fear of rejection that we don’t put them through the critical test of robustness through sharing them until too late in the process. To be a maverick leader one has to be willing and ready to face some resistance, a characteristic we refer to as 'being undeterred'. Anyone who has worked in the corporate world knows that systems are hard to change and so are people. Unhealthy systems can often operate within their dysfunction, as their dysfunction is often benefiting a select (and often powerful) few who will fight hard to prevent any changes that may disrupt their privilege. Maverick leaders remain undeterred in their efforts to put pressure on the systems that need to change for the collective good. They are curious enough to consider alternative solutions, and bold enough to try them out even if that comes at a cost to themselves.

What does curiosity look like in real life? Let me present Hannah Silverstein…

At Marvins Snacks, the place of work for maverick leader Hannah Silverstein, asking ‘why’ or rather ‘why not’ was the launch pad for this now very successful company. They saw a need in the market for a brand that promoted genuine healthy snacks, or, as Hannah described it, they started wondering ”why do snacks have to be pumped full of sh*t? “Why do they have to be so full of sugar that they’re almost as bad for you as junk food? Why do they have to be so expensive?”

When they were told their vision for a healthy biodegradable snack product could not be done, they responded, “why not?!” and consequently sought to create a product unlike anything on this planet –healthy crisp-like snacks that are good for you and good for the environment. How? Well, they also happened to create the world’s first recyclable crisp packet and in doing so have pushed other brands to be better in addressing their carbon footprint.

Maverick leaders are looking at the world in creative ways because they see a world where things can be better. They don’t necessarily have the solutions immediately but they can imagine something different and then they start curiously experimenting with ideas that will help pull that world into existence. If you want to ignite your curiosity then our challenge to you is to start asking questions. Perhaps the first one could be “what can I learn from maverick leadership to help develop my own curiosity further?”

Tamryn Batcheller-Adams, pictured below, is a psychologist and leadership development consultant who has worked with leaders in over 20 countries. She is the co-author of Mavericks: How Bold Leadership Changes the World, published by Kogan Page 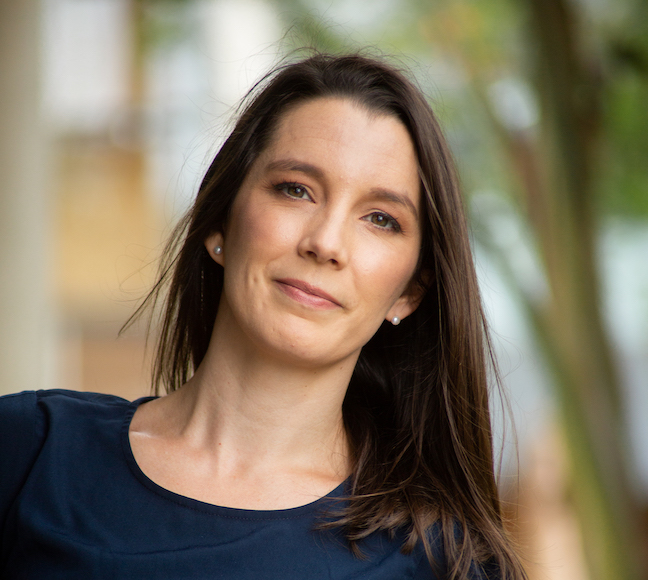