How good use of technology can make our workplaces more compassionate

In our working culture of busyness, overwhelm and dehumanisation, giving colleagues support has never been more important. But Dr Amy Bradley's research finds that the blind pursuit of policy compliance is taking precedence over human compassion. Can technology be an answer to embedding compassion? 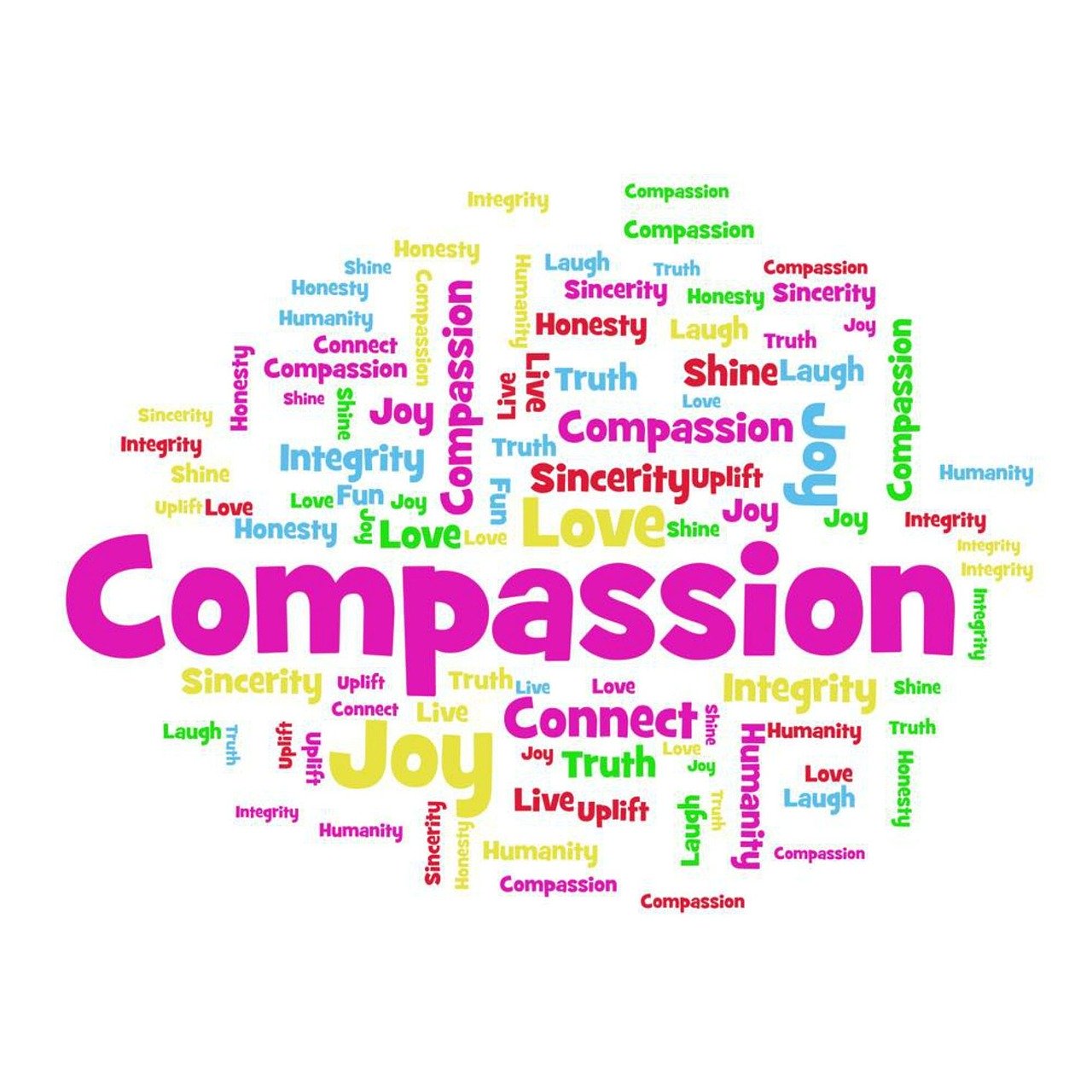 We live in a culture of ‘busyness’. People are so preoccupied with their own tasks and ‘to do’ lists that they have little time to care for themselves, let alone their colleague down the corridor. Our workplaces are becoming increasingly transactional and increasingly de-humanised, with HR policies and procedures often leaving people feeling they are regarded as a human resource rather than as a human being.

The rise in remote working and virtual teamwork, plus our increasing reliance on technology as a means of communication, means we no longer enjoy the ‘water cooler’ moments when we get to know what makes our colleagues tick outside of work. Equally, we often have no idea what challenges they’re facing in their home lives.

At some point in all our lives we’ll face a difficult life experience, be it separation or divorce, illness, family breakdown or the death of a loved one. Currently Cancer Research UK estimates that 50% of the population will be diagnosed with cancer during their lifetime and, as people work longer and retire later, the number of people affected by illness and bereavement is set to rise exponentially. Difficulties in our home lives inevitably affect our motivation, performance and relationships at work yet colleagues are unlikely to know each other well enough, or feel they have adequate training, to feel comfortable giving support. Furthermore, my research has found that organisations often don’t have the right policies and procedures in place to do so.

Indeed, while researching for my new book, The Human Moment, I was taken aback at how often blind pursuit of policy compliance took precedence over human compassion. In one instance a member of the HR team telephoned a cancer sufferer during his chemotherapy treatment (while he was lying in bed unable to move) to tell him they had discovered a two-day gap in his sickness forms and requesting that he complete and return a new form.

Yet, it doesn’t have to be like this. My research also looked at many companies, such as Linked In, Innocent Drinks, Shake Shack, Yodel and Nando’s to name a few, which have placed an ethos of compassion and caring for their people at the heart of their organisation, and it’s paying off.

Where companies are ‘consciously compassionate’ they are reporting superior financial performance, increased innovation, improved collaboration and teamwork and increased levels of engagement and retention.

What also emerged is that while a reliance on tech to communicate is here to stay, some companies have found a way to utilise tech to embed compassion in their business, rather than making their employees slaves to the latest advances in technology.

One such example is Cisco, the American security and software conglomerate. With over 74,000 employees across the world, one might expect this technology giant’s social networks to be slower than those of a small company based on a single site. However, in a 2018 media interview, an employee reported how a leader, whom he had never met, had heard about his daughter’s life-limiting genetic condition within the Cisco network and had rallied around her team to raise money for medical treatment, which Cisco then matched. Cisco has become known for its coordinated and systemic compassion, which is part of what it calls its ‘conscious culture’. Leadership, culture, systems and practices and networks are aligned which has enabled compassion for its employees to become part of its DNA.

This use of social networks is one of the four building blocks to becoming a compassionate organisation that I identified in my research (the other three are culture, leadership and systems and practices).

It’s an approach that enables teams, departments or business units to mount a coordinated response to individual suffering – in other words an approach where compassion is ‘organised’. And it demonstrates that while reliance on communication by tech may be destroying human contact and compassion in many workforces, in others it has the potential to enhance social networks and bring geographically diverse groups of employees together.

Dr Amy Bradley (pictured) is a member of Faculty at Hult International Business School, where she teaches and researches the topics of employee engagement and compassion at work. Her new book, The Human Moment argues that organisations must find ways of becoming more compassionate in an age where our work is increasingly de-humanised 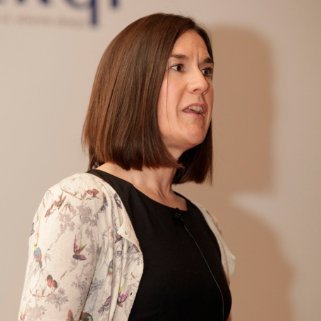 Published 5 February 2020
Compassion
Enjoyed this story?
Sign up for our newsletter here.