How to compete in the new world of work: four critical leadership skills

Forget ‘back-to-work’ or ‘return-to-office’. Organisations that are succeeding – and will succeed in the future – are those that are moving forward in work. And they are doing this through adopting a radical adaptability mindset, say authors and leadership experts Keith Ferrazzi and Kian Gohar 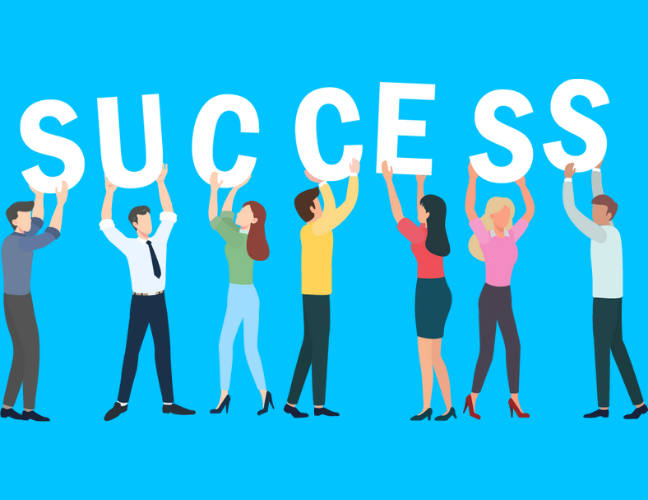 It didn’t take long for the calls back to the office for those working remotely during the COVID-19 pandemic to start. And it hasn’t taken long for the subsequent pushback from employees.

Earlier this month Apple’s director of machine learning Ian Goodfellow announced he was leaving, in part due to the company’s return-to-office policy. And more than 1,400 current and former employees have signed an open letter to Apple executives asking for them to reconsider the office-return policy, which requires employees to work in-person on Mondays, Tuesdays and Thursdays, according to a group called Apple Together.

Meanwhile, according to an article in The Wall Street Journal, economist Adam Ozimek estimates that there have already been 4.9 million relocations as a result of remote work across the US workforce. It is clear people want to work differently and build on the practices accelerated by the pandemic.

But, warns Keith Ferrazzi, chairman of The Greenlight Research Institute and co-author with Kian Gohar and Noel Weyrich of Competing in the New World of Work, as we go back into a sense of normalcy in different parts of the world old ways of working are emerging again.

“There's a huge opportunity to use this [the pandemic] as an inflection point and to reboot and leap,” he says. “We have been in radical volatility for a very long time now. But unfortunately we have still been clinging to old ways of working in this radically volatile world. What is most frightening, fearful and disconcerting to me is that now that I'm seeing us go back like a rubber band into ways of working that look very much like pre-pandemic 2019.”

Instead of reverting to past experience, winning organisations are those that have learnt a better way of operating during the pandemic and that have codified this, says Ferrazzi.

During the pandemic he and his team interviewed more than 2,000 leaders to discover how they adapted their working practices and which of these practices elevated organisations and teams. He identified four critical elements in which leaders and teams needed to radically increase their competencies if they are to succeed in a future of accelerating change and uncertainty :

The big takeaway? It is all about the team.

“We saw that organisations practised teamship better than they ever had before. We talk about leadership, but what emerged was individuals stepping up from their silos, working together more collaboratively, throwing off the yoke of sharp elbows and turf and just getting it done,” Ferrazzi says.

Which brings us back to all the arguments around remote/hybrid/on-site work. The research found that it was how organisations implemented new working practices that had an impact on how effectively teams collaborated and innovated.

“Collaboration wasn't about where you worked, it was about how you showed up to work and how you interacted with your teammates using different digital tools and creating new cadences, new rhythms and new ways of working,” explains co-author Gohar.

Attributes of a high impact team

The research shows that during the pandemic all the predictors of high team performance rose if new practices and tools were used effectively. 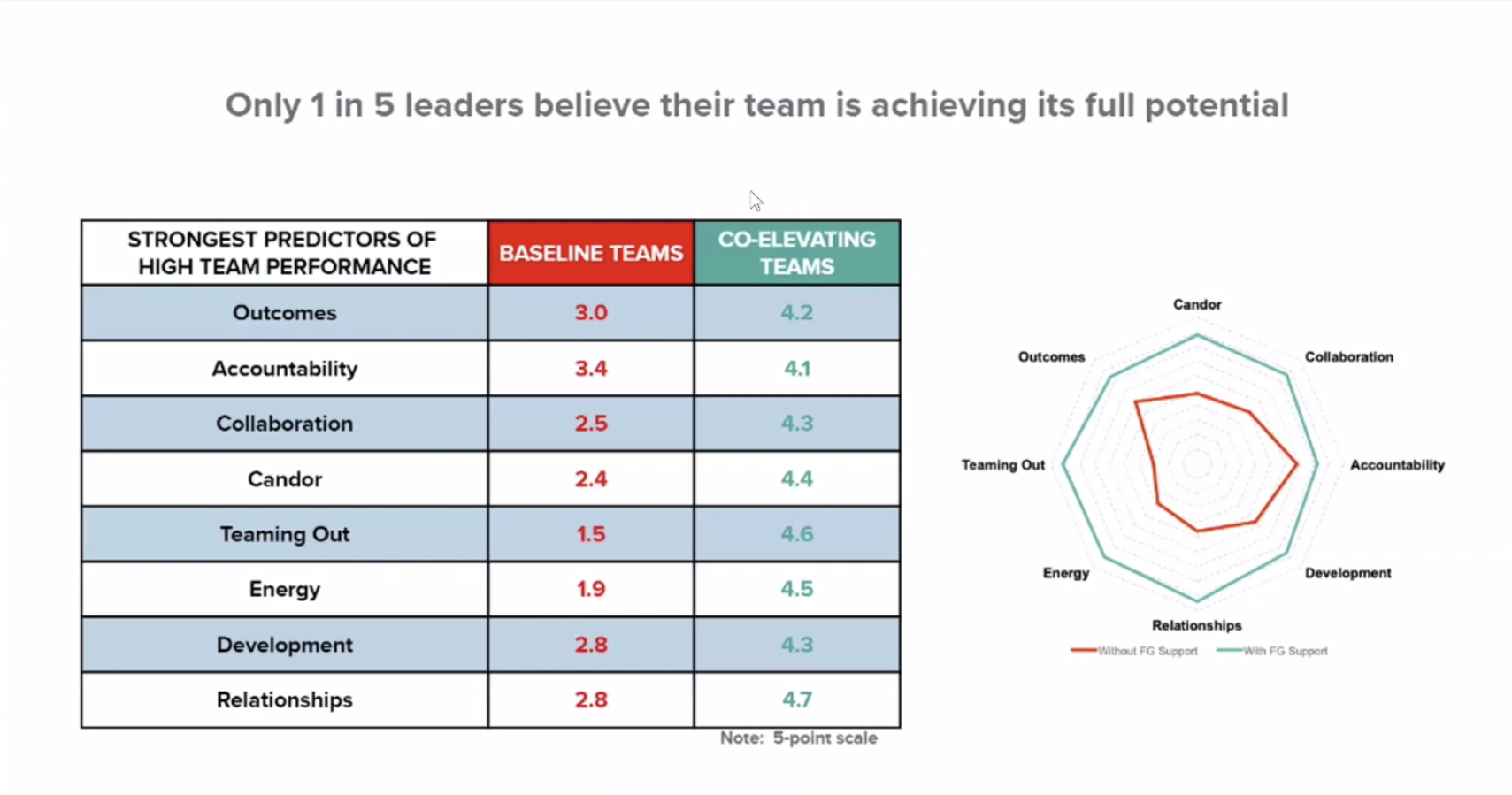 For example candour, which Ferrazzi describes as the ability for everybody to have a voice in the room. The average team prior to 2019 reported a 2.4 level of candour on a scale of zero to five, a score he describes as “unacceptable” but which had hovered around that score for years. Yet during the pandemic, the teams that stepped up and used new tools effectively were able to move that score to 4.4.

“There’s a lot of evidence from data that shows that relationships and loyalty went down during the pandemic because of a lack of personal interaction,” says Ferrazzi. “No. They went down in organisations that didn't effectively institute new practices. But the teams that replaced new practices, the teams that did personal and professional check-ins, that added a purposeful practice to replace the degradation of relationships, resulted in a score that’s significantly better than it's ever been in a pre-pandemic world.”

The lesson is that organisations must take this opportunity to incorporate the best practices from what they learned from the last couple of years during the pandemic and not default to the old world of work.

Ferrazzi concludes with a stark warning. “In a year from now if the ways you're working look like they did before, if even 80% looks like they did in 2019, you’ve failed. You've absolutely failed.”

Competing in the New World of Work: How radical adaptability separates the best from the rest is available from Harvard Business Review Press

Published 18 May 2022
Teamwork
In a year from now if the ways you're working look like they did before, if even 80% looks like they did in 2019, you’ve failed
Enjoyed this story?
Sign up for our newsletter here.