Social media is a powerful leadership tool in the hands of leaders eager to share their opinions and showcase their open and collaborative leadership styles to employees and other stakeholders, says Martin Thomas, author of The Financial Times Guide to Social Media Strategy 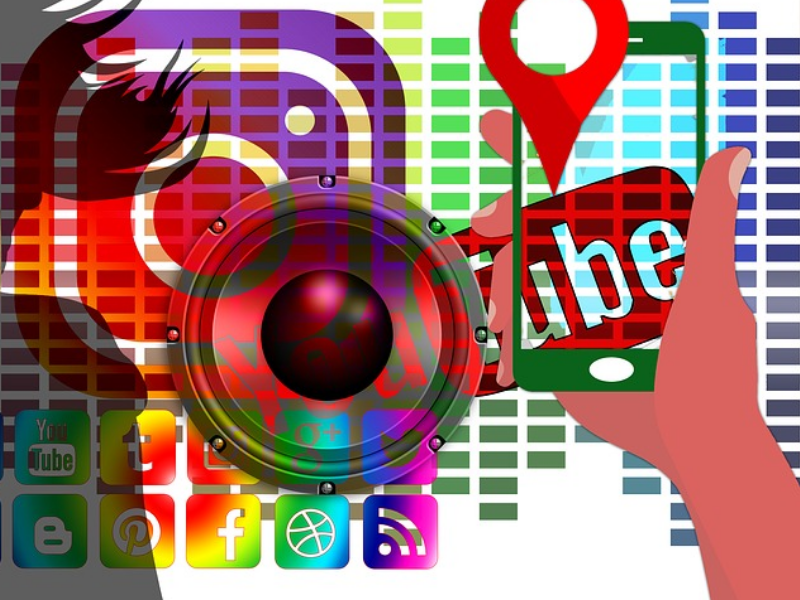 Most weeks, Damian Corbett, a UK-based PR professional and founder of the Social C-Suite website, interviews one of the executives on his Twitter list of almost a 1,000 c-suite level executives who have an active social media presence. His hope is that by showcasing the evangelists he can convince the boardroom cynics about the merits of social media. The interesting thing when you read the interviews is the consistent way in which they describe both the benefits of being a social CEO and their own leadership style. Words like ‘transparent’, ‘approachable’, ‘authentic’ and ‘accessible’ and the importance of ‘storytelling’ pepper their responses to Corbett’s questions. They are social CEOs, rather than simply CEOs who use social media.

John Legere, chief executive of T-Mobile in the US, revels in being perceived as a rule-breaker. His prolific and uninhibited use of social media has helped shape his image as a straight-talking, unconventional consumer champion. He claims to spend six to seven hours a day on social media, during which time he criticises rivals, trolls Donald Trump, chats with pop stars and talks about his private life. He even has his own emoji, which appears when anyone uses the hashtag #TweetJohn.

In an interview with the Harvard Business Review, he describes how social media has become a key part of his leadership strategy. “It happened somewhat accidentally. I was having dinner with my daughter, who thought it would be funny to set up a Twitter account for me. I handed her my smartphone. Minutes after we finished creating the account, T-Mobile’s corporate security called to say that someone was impersonating me on Twitter. I assured the caller that it really was me. Our lawyers said it was a terrible idea for me to tweet, but I ignored them… Today I have more than three million followers [he currently has over four million], and because many of them are famous people (including Oprah), I have enormous reach via retweets. We did an analysis of this, and it’s not unusual for one of my tweets to get 150 million impressions. This is no game. It’s a way of driving my business.”

It is hardly surprising that a CEO in the telecoms sector has embraced social media – Legere’s T-Mobile makes much of its revenue from social media activities. What is more surprising is that the chief executive of Goldman Sachs, in a financial services sector constrained by regulation and compliance and almost crippled by a fear of saying the wrong thing, has also become a social media advocate. Lloyd Blankfein, the chief executive of Goldman Sachs, has become a high-profile tweeter, sharing his thoughts on Brexit, climate change and Trump. Despite being no supporter of the president, Blankfein claims that he was inspired by Trump’s mastery of Twitter as a communications tool, especially its use in bypassing a hostile press. “I didn’t recognise the picture that was painted of me in the media then. Now people see I have a personality, that I joke.”

Leaders such as Legere and Blankfein recognise the following benefits in embracing social media:

To find out more about how to make the most of social media, check out Martin Thomas's new book The Financial Times Guide to Social Media Strategy: Boost your business, manage risk and develop your personal brand, published by FT Publishing International

It’s not unusual for one of my tweets to get 150 million impressions. This is no game. It’s a way of driving my business