Finally, an area of CHRO, CEO and Board alignment: Culture

Professor Patrick Wright of the Darla Moore School of Business, University of South Carolina, has been studying the changing role of the chief human resources officer for a decade. He shares early findings of the latest CHRO study with ThePeopleSpace
Sian Harrington
PS Editorial 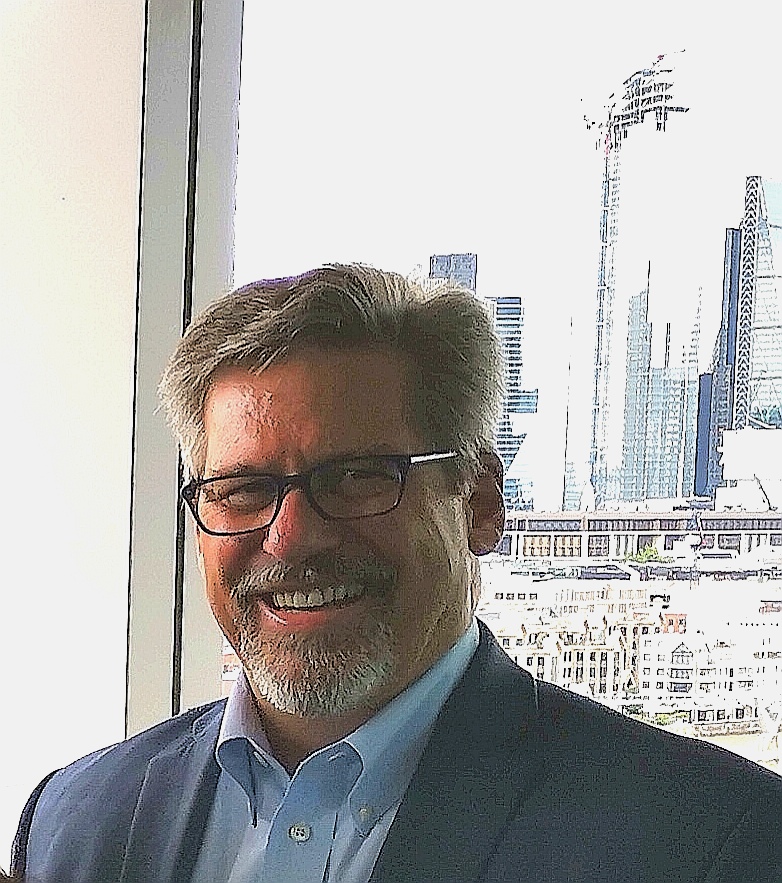 Organisation culture is back in vogue. But not for all the right reasons. Whether it’s the #MeToo movement, staff fabricating bank accounts to meet their goals at US financial services multinational Wells Fargo, or the harassment and discrimination at Uber, a toxic company culture has been to blame.

So it’s no surprise to see culture rising up the ranks of priorities in the latest survey of Fortune 500 chief human resources officers (CHROs) by Patrick Wright, Thomas C Vandiver Bicentennial Chair and founder and faculty director of the Center for Executive Succession in the Darla Moore School of Business at the University of South Carolina.

According to Wright, when stories like the above started to hit the press, then company boards began to take the heat. These issues were painted at least in part as resulting from the organisation culture. The result is that boards are focusing more on understanding culture. And CHROs have recognised that culture is a big part of what they have to manage.

The board of directors has become much more focused on culture, as they believe that positive culture can lead to better customer service and a better customer experience

What’s interesting, though, is the perception each role has of culture. Boards, chief executives and CHROs all rate the most important impact of culture as engaging and retaining talent in the latest survey.

However, there are some nuances. “Boards tend to be lower in terms of their recognition of the impact of culture on every dimension. Their number one impact was engaging and retaining talent but their number two was the avoidance of risk. They are still generally viewing culture through a risk mitigation lens,” says Wright.

However, risk mitigation – while important – came lowest of five impacts among CEOs and CHROs. Instead, areas such as enhancing financial performance and branding the organisation were seen as top impacts of culture.

Wright told CHROs attending a People Space Leaders Academy dinner that increased shareholder interest and governance pressure had increased the focus on culture for the board. “The board has always been interested in culture, but this has increased over the past couple of years due to greater investor emphasis on ESG [environment, social and governance] and their experiences serving on other boards.

“There is also much more focus on how diversity and inclusion drives stronger business performance – enhanced by strong use of metrics and analytics demonstrating correlation to business results and strategy. The board of directors has become much more focused on culture, as they believe that positive culture can lead to better customer service and a better customer experience,” he said.

While all three groups agree the CEO should own culture, Wright says boards have a critical role to play.

“For me the key issues for board are, do they actually know what the culture is in terms of the espoused values, how real is it in the organisation and what is the company doing to manage it? ” he says.

As part of his research, Wright found 13% of companies had a former or current CHRO on their board. “I’m hearing more and more that search firms are targeting CHROs for board positions. Boards are recognising that HR expertise provides a critical knowledge base in all the governance activities that boards are involved in.”

What role does the CHRO play in culture?

The study asked an open-ended question with regards the role CHROs play in culture. Five core areas stand out:

1. Getting culture on the c-suite radar

2. Co-architect of the culture, working with the CEO

3. Ensuring all HR systems, processes and practices are aligned with and support the culture

4. Making it real in the organisation

5. Calling people out when they don’t live the values

The full interview will be available in the People Space Leaders Academy. Click here to find out more