The evolution of digital work

Digital has transformed many industry sectors but we are still some way from a real shift in the nature of work itself, argues angel of disruption Matt Ballantine 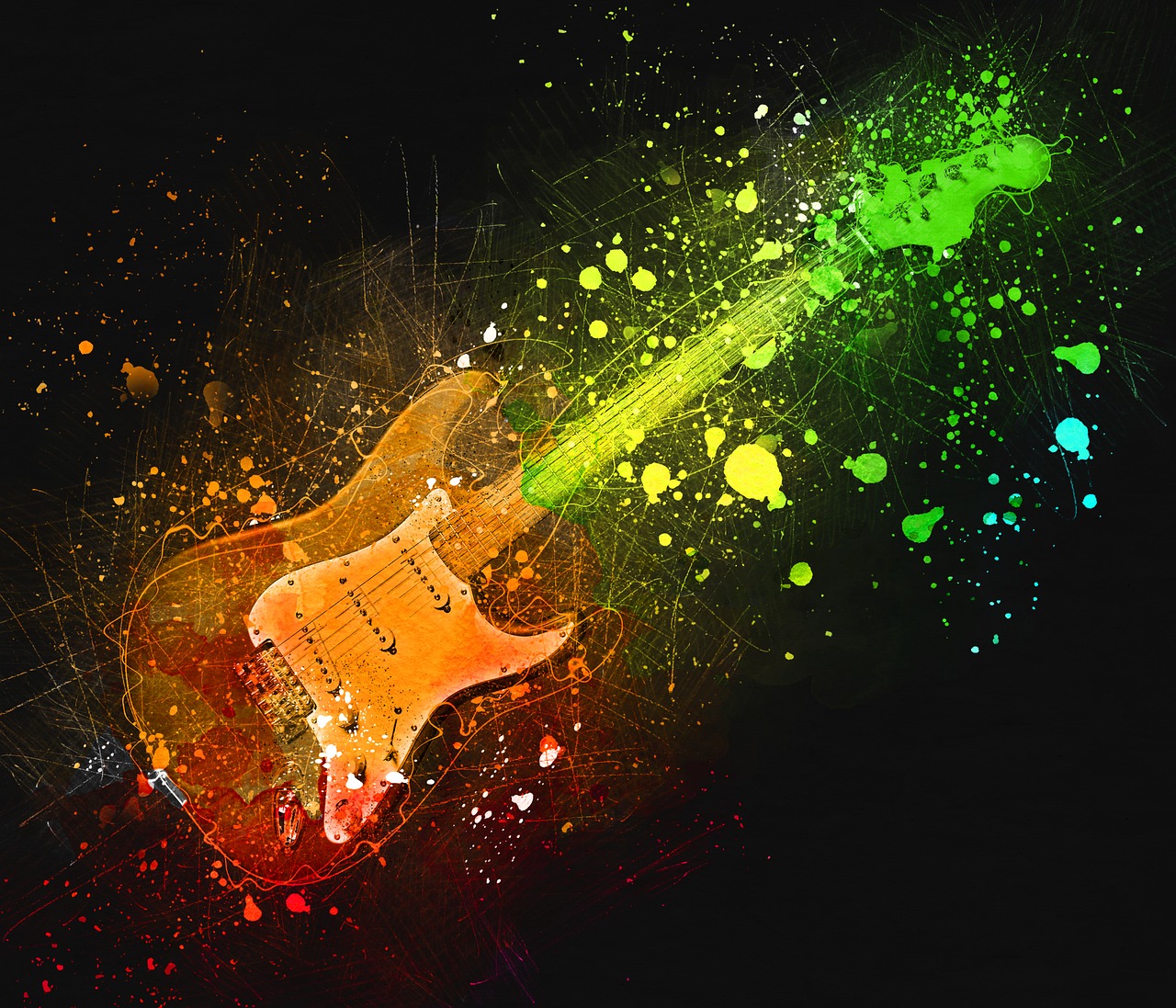 For some years now I’ve been using the analogy of the music industry to explore how digitalisation can have varying stages. It goes a little something like this:

Prior to digital, music was distributed by performance, then printed sheet music, then through vinyl (and to some extent tape).

While we might see increasingly clever tools that enable the work of a business to happen in an electronic realm, are we yet seeing much in the way of a shift in the nature of the work itself? Are we anywhere near to the business model shift that would be facilitated by a shift into a digital realm?

The second wave of digital in the 1990s saw the arrival of internet retailers able to ship those physical digital products but transacting digitally.

The third wave of digital, heralded by the disruption of illegal services like Napster, saw the internet replacing physical media for distribution, but with iTunes and other early download services the transactional model held that you bought a track or an album (or, technically, a very limited set of performance rights to the track or the album).

It was only once the entire end to end supply of music had shifted into the digital realm that we saw the emergence of entirely new business models that couldn’t have existed in the physical world; namely, subscriptions models (for example Spotify Premium) and advertising models (YouTube or Spotify’s free-to-listen service).

It’s a simplification, and I’m sure that it’s missing many nuances, but it’s there for illustration.

I was chatting with a client yesterday about the impact of digital in the nature of work, and that got me thinking about how far down the path work, and particularly knowledge work, has gone…

The first wave of digital happened with the mass adoption of PCs in the office workplace back in the 1990s. That feels quite close to the move from vinyl to CD… we took the physical production of documents and shifted from typewriters and ledger books and moved to word processors and spreadsheets. Which were then printed out.

Email replaced the memo, and today it’s relatively unusual to see those printed out (but it’s not completely unheard of).

While we might see increasingly clever tools that enable the work of a business to happen in an electronic realm, are we yet seeing much in the way of a shift in the nature of the work itself? Are we anywhere near to the business model shift that would be facilitated by a shift into a digital realm?

We are perhaps seeing the first glimmers, although not necessarily in a positive way: the gig economy, and the atomisation of units of human effort, whether it be through Uber or TaskRabbit or the Mechanical Turk. The transactional nature of how work is provided might be changing.

But the things that we do, day to day? Are they really changing that much from how they were when I started working in the 1990s?

The automation agenda might force this. If knowledge work can be automated in the ways in which the evangelists of AI preach, then work will by its nature be changed in similar ways that work has changed in the factories of developed economies, so that humans become the masters (or potentially slaves) to the machines. We still use an awful lot of human labour in cheaper markets, though, because those machines are terribly expensive and actually quite inflexible.

But all of this is predicated on the idea that knowledge work can be automated. That people are following rational processes. There are big questions as to whether that is actually the case, whether from an analysis from the Explicit/Tacit knowledge Polanyi perspective or just by noting that the industrial sabotage of 'working to rule' is terribly effective.

But, whatever. On the music industry scale of digital, the nature of how we work changing in response to the opportunities of digital working is still very much in the foothills.

Matt Ballantine, angel of disruption and CEO of Stamp London, is speaking at ThePeopleSpace's How to Become a More Commercial HR Leader event on 18 October 2018. Download a brochure to see the exciting programme here. Read Matt's blog here

Total votes: 169
Enjoyed this story?
Sign up for our newsletter here.