Resistance to technological change is the norm throughout history. Yes, this time the scale and speed of change is different. But it is how we react now that will determine whether or not we have a positive future
Sian Harrington
PS Editorial 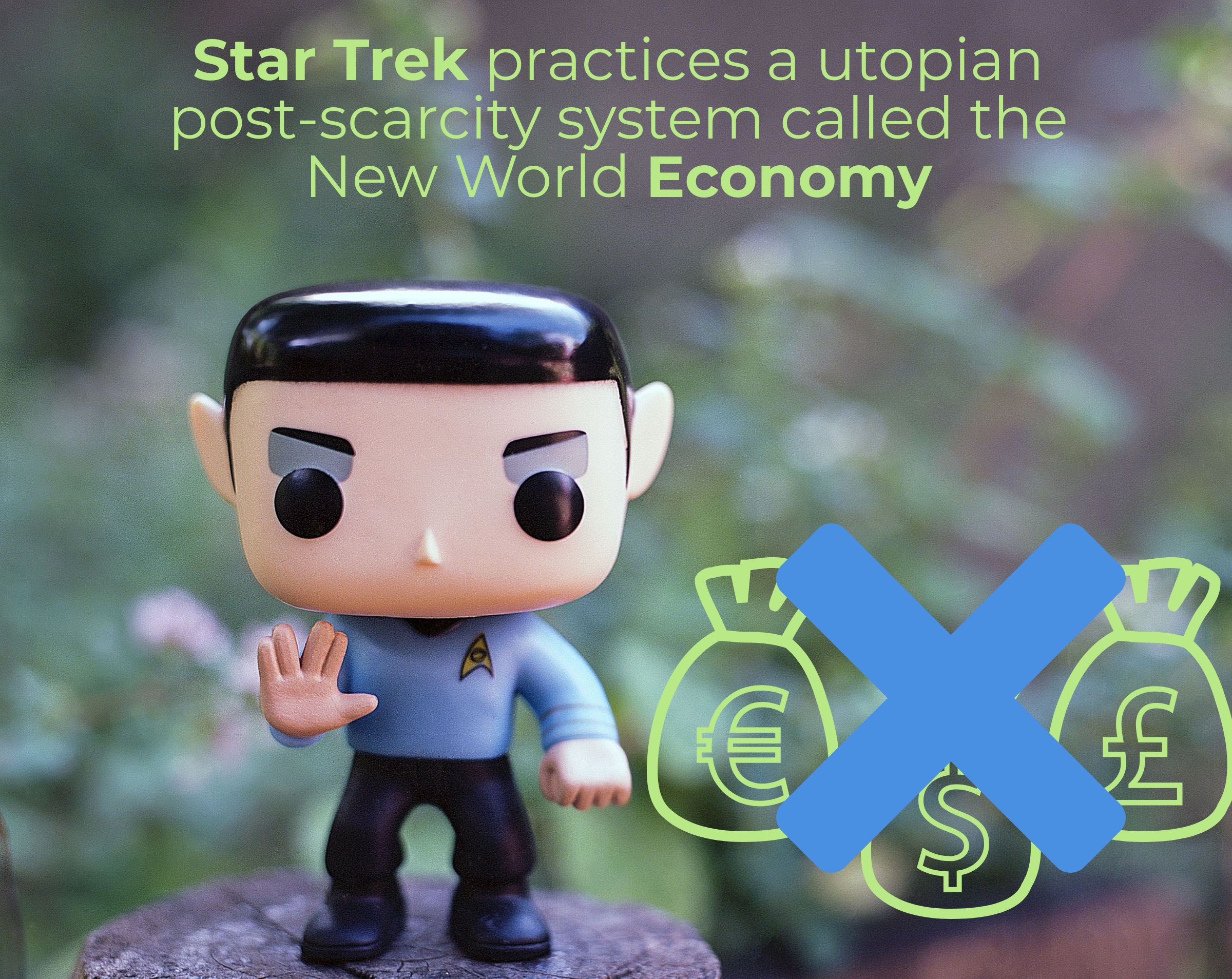 Artificial Intelligence-driven technology unemployment is a high likelihood and the impact could be wonderful or disastrous. So say experts seeking to focus attention on what we can do now to gain benefits from the impact of robots and automation on work and society.

While resistance to technological change is normal, it would be wrong to encourage an anti-tech backlash, they say. For, while artificial intelligence and robotic-led automation will happen on a scale and speed we have never before seen, this time we can foresee the impact of this change and prepare for it. The decisions we make now will shape which future we end up in.

“We live in a time of automation anxiety,” says Carl Benedikt Frey, Swedish economic historian and Oxford Martin Citi Fellow at Oxford University who, together with Michael Osborne, was behind the oft-quoted statistic that 47% of US jobs are at risk of automation.

We need a Star Trek economy: an economy of abundance. If people perceive unemployment is coming but can’t see abundance, they will panic

“For millennia nothing happened. Then we had the Industrial Revolution. Since then we have automated away routine jobs.

“That is fine for those who use computers and can spread ideas. But where robots have taken jobs, there’s been a backlash against globalisation, And now people are not shielded from the impact of automation. It is no longer confined to routine tasks. So, the majority of people believe restricting the rise of robots is a good idea.”

However, Frey, who has published The Technology Trap: Capital, Labor and Power in the Age of Automation, says it is important not to fall into the trap of seeing a dystopian future. Our acceptance of, or resistance to, technology advancement could play a role in whether jobs are created, people are upskilled and policies, such as insurance, are put in place to protect displaced workers.

Calum Chace, author of Surviving AI, and The Economic Singularity, warns that “anyone leading a tech giant is in denial”.

“Yes, automation creates wealth and wealth creates jobs. But past performance is no guarantee of future outcome. If Moore's Law continues, in 10 years’ time machines will be 128 times more powerful than today. In 20 years, 8,000 times more powerful and in 30 years, one million times. To deny it is not possible for mass unemployment is dangerous.”

Ed’s note: Moore’s Law asserts that the number of transistors on a microchip doubles about every two years, though the cost of computers is halved.

However, like Frey, Chace believes we can prepare for this. He argues the answer is not in universal basic income, which at its best makes everyone poor, but in making everyone rich.

“What is going to happen in the next 10 years is more churn. We have got to get much better at reskilling ourselves and our people. We need a 'Star Trek economy': an economy of abundance. Can we replicate Spotify across the economy? What about Clothify or Constructify. If people perceive unemployment is coming but can’t see abundance, they will panic. When we panic, we vote for bad political leaders, those who tell us that we can turn the clock back when we cannot.”

Stuart Russell, professor of computer science at University of California Berkeley, agrees that in a time of ‘everything as a service’, humankind’s competitive advantage is in person-to-person services.

“We know what it’s like to be like someone else – for example what is feels like when you’ve hit your thumb with a hammer. People will want companionship at lunchtime with people rather than a robot. Jobs where understanding another person’s viewpoint is important will flourish, like executive coaches, empathy professions. We are going to require skills and professionalisation that currently don’t exist.”

However, Chace argues that caring jobs are not totally automotive resistant. “Machines will be able to deliver the best care time and time again. Elderly people in Japan like being looked after by robots. I am sceptical. We need to think of the possibility that there simply could be no jobs for majority of us.”

This is what the experts mean by reacting now. But it appears most of us are not taking this possibility seriously. As Jana Bennett, senior advisor and executive-at-large at OZY Media, says: “According to Pew Research, 80% of people feel their own jobs will exist in their current form within 50 years while 85% feel employers couldn’t replace their roles with tech. A lot people feel they are very special.”