From COVID19 to Black Lives Matter: 2020 takes toll on wellbeing of 93% of employees

More than a quarter of employers do not think having a diverse workforce is important, 17% say CSR has become less important since COVID19 and 34% of bosses don't believe having a firm stance on social issues is important. Yet 93% of employees say their wellbeing has suffered during the pandemic and social unrest. Employers need to listen more closely to their employees, says Saurav Chopra 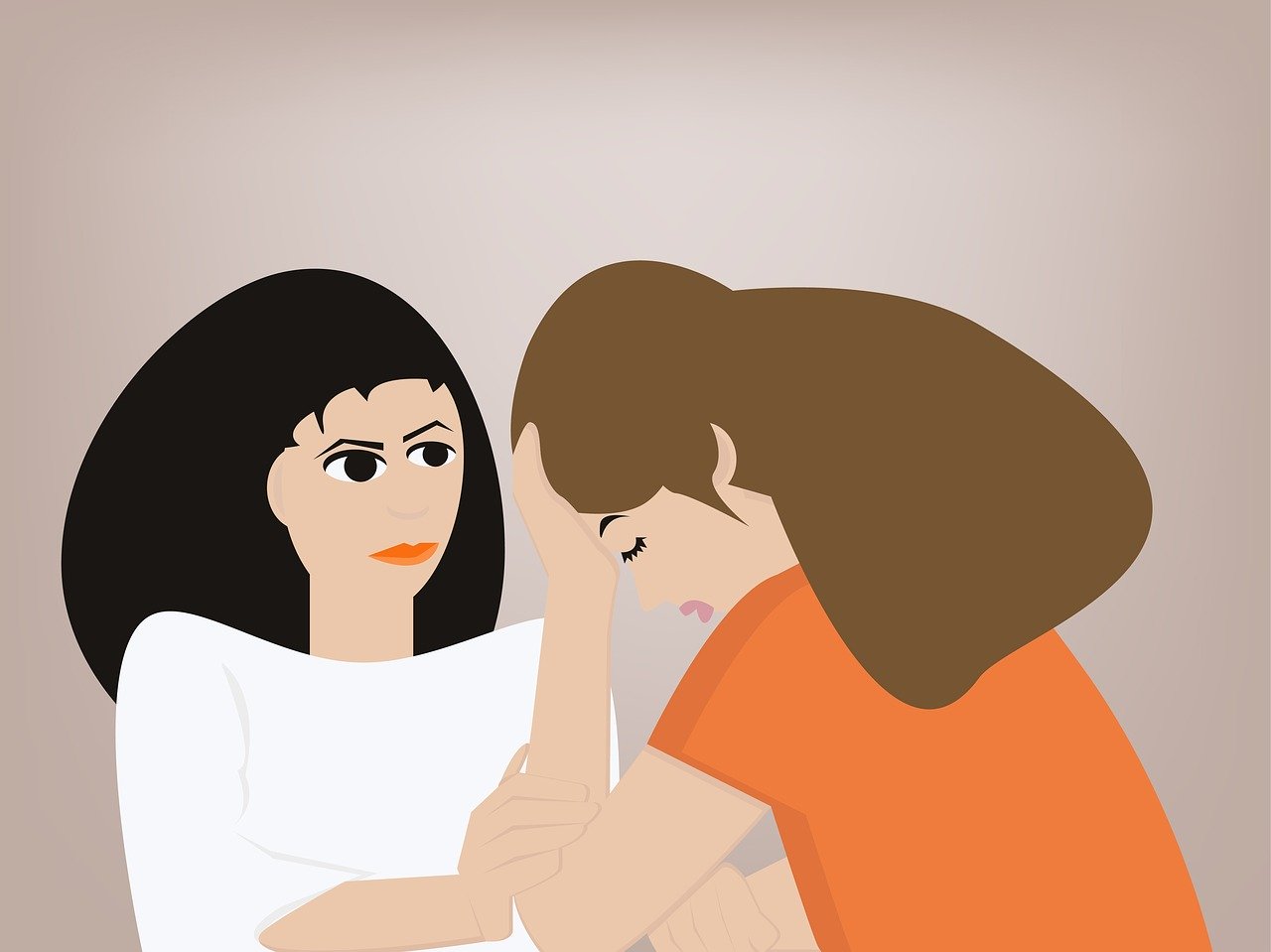 The year 2020 will be one to remember, but not through the lens of rose tinted glasses. Some of the biggest events (and disasters) have had global repercussions, not only to the health of our planet but to the general wellbeing of every individual – no one is immune or has remain untouched by the biggest challenges currently facing humanity.

From coronavirus to the social injustices highlighted by Black Lives Matter – this year’s events have been particularly hard to process and digest because the issues and effects are compounded by isolation, anxiety and illness. Unsurprising, our study of 13,271 employees and 366 business leaders has shown that 93% of UK employees have seen their general wellbeing suffer under these seismic stressors.

The analysis into the state of employee wellbeing showed that coronavirus affected 73% of respondents’ mental health, given the increased loneliness resulting from remote working and greater worries about financial security fuelling if not exacerbating current daily anxieties.

Wellbeing issues are unsurprisingly on the rise, not least because of the unique set of challenges faced with the pandemic. But it’s clear that some groups of people in society are suffering more than others. For example, workers in the 18-24 age group struggled the most with managing their wellbeing in the age of COVID; 31% profess to experiencing ‘poor mental wellbeing’ in comparison to just 13% of employees in the 55+ age group.

Health and safety concerns, isolation and disruption to routine magnified by the likelihood that younger workers are typically employed in industries most affected by lockdown (eg retail, hospitality & leisure) add significant financial worry to an already heady cocktail of concerns that impact on overall wellbeing. For example, over one in five (21%) of 18-24 year olds rate their financial health as ‘poor’ compared to 15% of 25-34 year olds and 13% of 45-54 year olds.

It’s important that employers do more to identify those in their teams who describe their wellbeing as ‘very poor’ before this escalates into a serious problem. Making the wellbeing of staff a priority will be intrinsic to building a successful business post-COVID. People – whether consumers or employees – won’t forget brands and businesses who have failed to support their staff or customers at a time of great need.

The extent of systemic racism, highlighted by a spate of incidents that mobilised global Black Lives Matter protests, has also had a negative impact on the mental health of 27% of employees.

But there were some disturbing findings around the lack of care and duty employers showed towards those employees who were particularly sensitised to the racially charged news agenda. While a third of bosses (in companies with 100-249 staff) admitted that employees were mentally affected by such injustices and social unrest, only 22% of leaders addressed Black Lives Matter within their organisation – raising questions on whether corporate silence may have compounded feelings of neglect experienced by workers who do not think their employers have done enough to support them during an already challenging time.

Further research showed that 34% of bosses didn’t believe having a firm stance on social issues was important (26% said ‘neither important or unimportant’; 5% said ‘somewhat unimportant’ and 2% said ‘very unimportant’), despite 52% stating that an organisation having a ‘purpose’ was among the top five essential elements for attracting and retaining the best talent.

Meanwhile, 17% of employers stated that CSR had in fact become less important since COVID – perhaps indicating a misconception that CSR is a ‘nice to have’ optional extra rather than a necessary part of company culture that engages employees and attracts new recruits.

Only a third of businesses reported to their people on diversity & inclusion initiatives and deliverables, while 27% did not think having a diverse workforce was important. Most alarmingly, 17% of smaller businesses (employing 50-99 people) stated Black Lives Matter movement had in fact made CSR less important to them. On a similar footing, the Australian bushfires, which ravaged the country at the beginning of 2020 and claimed the lives of over one billion animals, made CSR less important to 21% of businesses (employing 100-500 staff) – raising the question on whether organisations of that size think they’re less culpable for climate change, believing it’s the responsibility of larger businesses to spearhead sustainability initiatives. Alternatively, this ‘detachment’ could be down to geography.

Social crises and quarantine have largely given people time to reflect on what is and isn’t important in life. And while ‘purpose’ has been a much bandied about term in the corporate world pre-Covid, against the current context, people want to shop with businesses that align better with their personal values and work with companies for the same reason too. We anticipate that CSR will be even more important for businesses wanting to engage, attract and retain talent in a post-Covid world. In terms of Black Lives Matter, undoubtedly there will be employees – especially those of a BAME background – who will identify very deeply with experiences of racism and be traumatised by the events and videos that have spurred global protests. Clearly there are mental health repercussions.

This presents a crucial time for employers to check in with their team; to reflect on how – as businesses – they can do better, both as a responsible organisation that can effect meaningful change, and as a caring employer. With only 5% of UK’s small businesses are ethnic minority-led, leaders need to look outside of their bias – whether conscious or unconscious – to do more to improve diversity.

The comprehensive research into how all elements of wellbeing – emotional, mental, physical, social and financial – have been affected by enormous social challenges indicate why workplace wellbeing should matter to employers, now more than ever. The ‘new way of working’ is far from business as usual. It calls for a more empathic, human-centric form of corporate leadership that puts employees at the centre of the organisation. Now is the time for employers to listen to their employees; reflect on what can be learnt from these challenges to evolve and futureproof in uncertain times and ultimately become more socially responsible businesses.

Saurav Chopra, pictured below, is CEO and co-founder of employee experience platform Perkbox. As part of Perkbox’s New Working World series, a number of surveys and reports are being produced to track employee sentiment towards wellbeing as we exit a post-Covid world. This is being run alongside a survey of UK employers to see the business perspective on wellbeing impact in light of 2020’s events 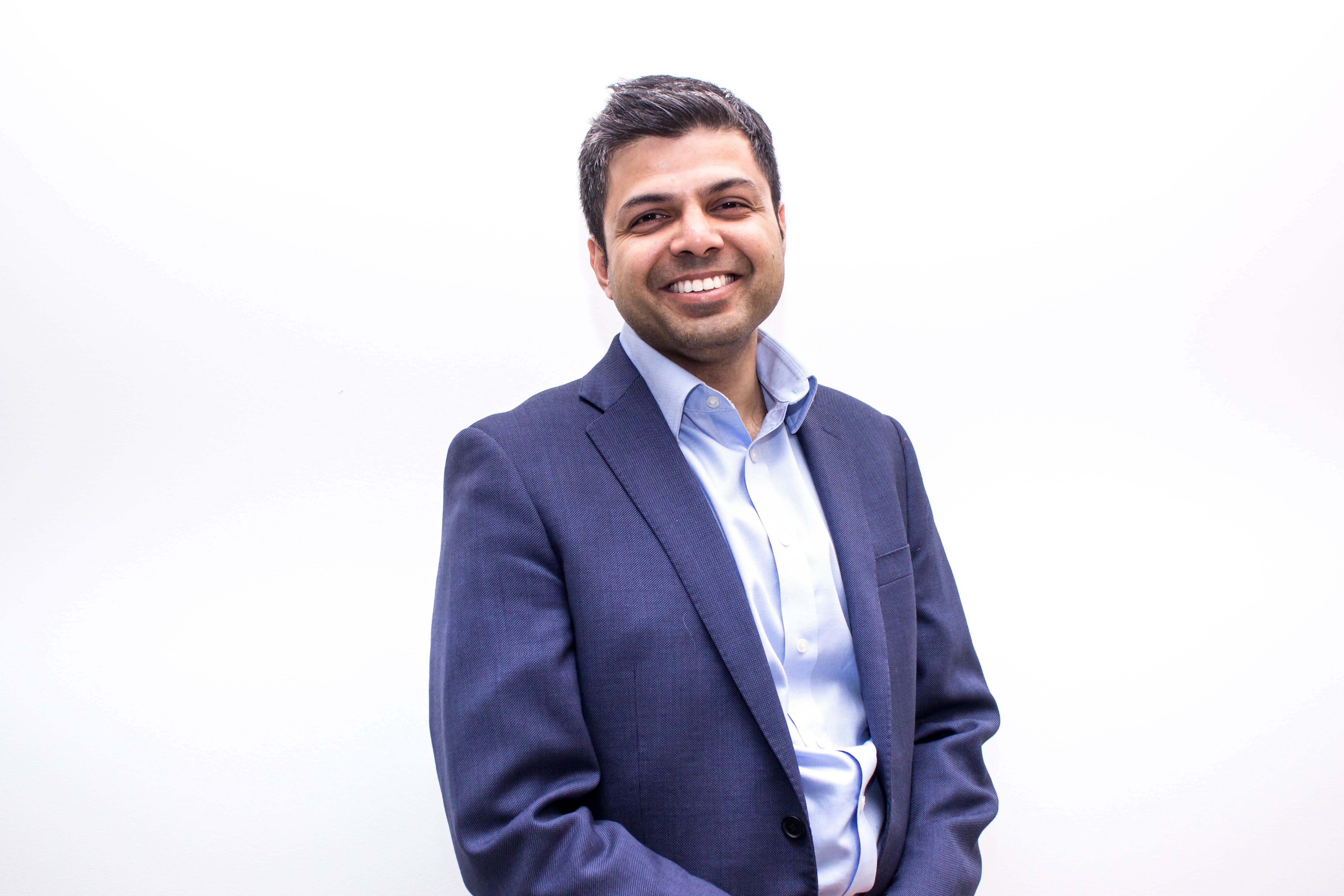