From discrimination and lack of mentoring to the old boys’ network and Queen Bee Syndrome, women face many obstacles on the ladder to leadership and success, says professor MS Rao
MS Rao
PS Contributor 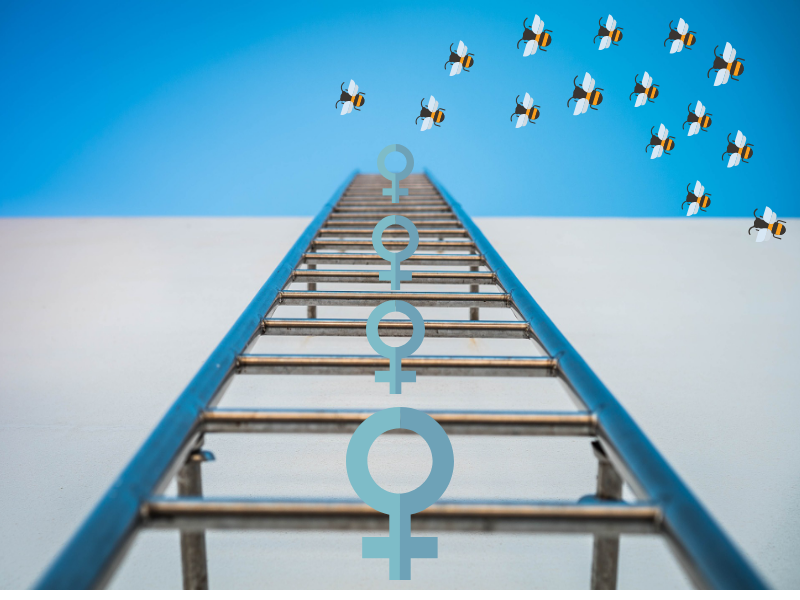 It is not uncommon for global organisations to hire female leaders to turn around their organisations when they are in trouble. Yet, across the world, women still encounter many challenges when climbing the corporate leadership ladder, says professor MS Rao, author of forthcoming book Strategies to Build Women Leaders Globally: Think Managers, Think Men; Think Leaders, Think Women and the published 21 Success Sutras for CEOs. ThePeopleSpace caught up with professor Rao to discuss the inspiration behind his latest book, what obstacles women face and what organisations can do to help remove these obstacles.

ThePeopleSpace: What inspired you to author a book on women leadership?

MS Rao:  I have written a book on women leadership because I joined the #HeForShe movement and advocate gender equality globally. I wrote this book because there is less representation of women in global organisations and I strive to ensure more women participation globally. In fact, women are smarter than men in some areas. They can multitask and work under pressure; and are better decision-makers. They are expert in non-verbal communication and know how to gauge human emotions, egos and feelings better than men. They are more empathetic than men and are experts in solving problems. They show interest in people while men show interest in things. They are more focused and process information much faster than men. When some global companies are in challenges, they hire women leaders to lead from the front to turn around their organisations.

ThePeopleSpace: What causes hold women back to grow as leaders and CEOs?

MS Rao:  There are several factors that are holding women leaders back within the global organisations—stereotypes, structural obstacles, lifestyle issues, institutional mindsets and individual mindsets to name a few. There are several barriers for the advancement of women leaders including glass ceiling, ‘queen bee’ syndrome, prejudices, the old boy network, gender discrimination, sexual harassment and lack of mentors to name a few. Here are some reasons that are holding women back to reach senior level positions. C-suite women executives express that their gender cost promotion. Most women don’t aspire to avoid the pressure and stress at the top level. Most women work in staff roles, not line roles, thus losing out in the race to the top.

ThePeopleSpace: What is ‘Queen Bee’ Syndrome?

MS Rao:  Women encounter several challenges to establish and become successful. Mostly they encounter challenges from their male superiors and colleagues. In rare cases, they encounter challenges especially suppression from the same sex which is known as ‘Queen Bee’ Syndrome. The queen bees are the successful senior women who don’t allow other ambitious princesses to succeed in the workplace. Worse, they prevent young women from reaching the senior positions. Their attitude and approach hurt the interests of other ambitious young women leading to decreased morale and increased litigations within the organisations. Their behaviour adversely affects organisational performance and productivity. Therefore, Queen Bee Syndrome can be defined as the practice where the successful senior women prevent ambitious princesses from reaching the senior positions. There are several reasons for women turning into queen bees. They want young women to struggle and suffer because they struggled and suffered to reach their senior positions. They lack empathy and sympathy toward the same gender. There may be psychological reasons, their personality type, and the environment in which they were brought up. At times, they behave themselves more like men and distance themselves from other women thus endorsing glass ceiling. A few women turn into queen bees to flow along with the male stream to fast-track their careers. Queen bees are bred, not born.

ThePeopleSpace: How can organisations lay the ladder for women to grow as leaders and chief executives globally?

MS Rao:  The women leaders must shed their inhibitions and declare their ambition to become CEOs to get noticed in the long run. They must aim high and learn the functions of other departments to widen their knowledge base and understand the whole picture of the organisation. It broadens their conceptual skills to grow as CEOs.  They must build their CEO brand consistently. They must follow the concept of job rotation to excel as well-rounded professionals to become CEOs. They must possess strategic vision and knowledge. They must integrate various verticals and departments within their mind to see the big picture. They must think out-of-the box to grow as CEOs because becoming a CEO involves leading people and troubleshooting. Since CEOs deal with various stakeholders including government agencies, financial institutions, marketing, suppliers, and clients, women leaders must set their vision in the early stage of their careers and develop the CEO mindset by learning various aspects. Here are some strategies to lay the ladder for women to grow as leaders and chief executives globally:

ThePeopleSpace: What is your core message to our readers?

MS Rao:  When women rise, we all rise 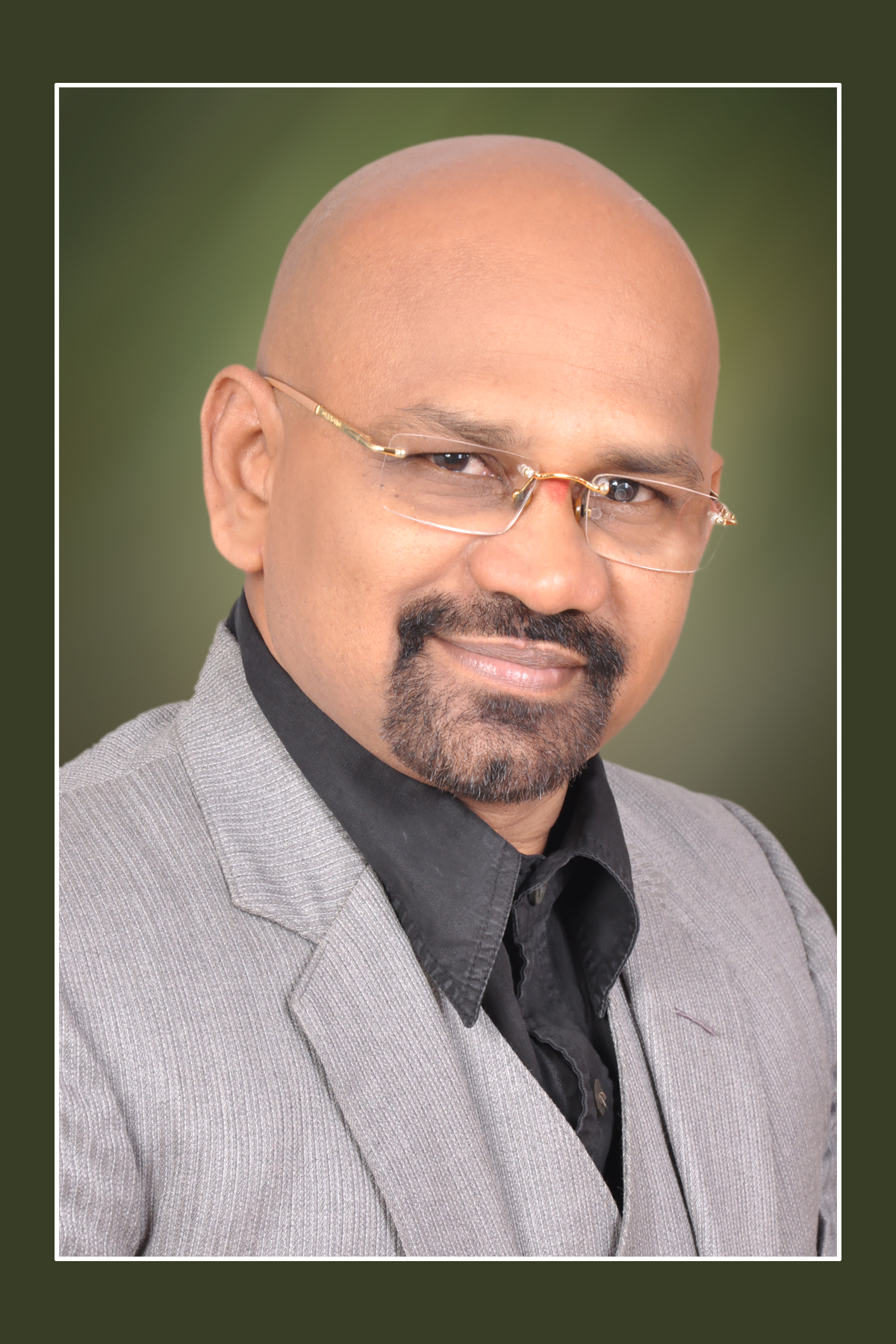 Total votes: 213
Enjoyed this story?
Sign up for our newsletter here.