Flat-packed furniture behemoth Ikea has tentatively begun to reopen its doors around the world in the wake of the COVID-19 pandemic. But Jesper Brodin, CEO of franchisee Ingka Holdings, says the threat of a second outbreak is dwarfed by the issue of climate change. A strong sense of purpose, digital and sustainable innovation and leadership are key to future-proofing business, he believes 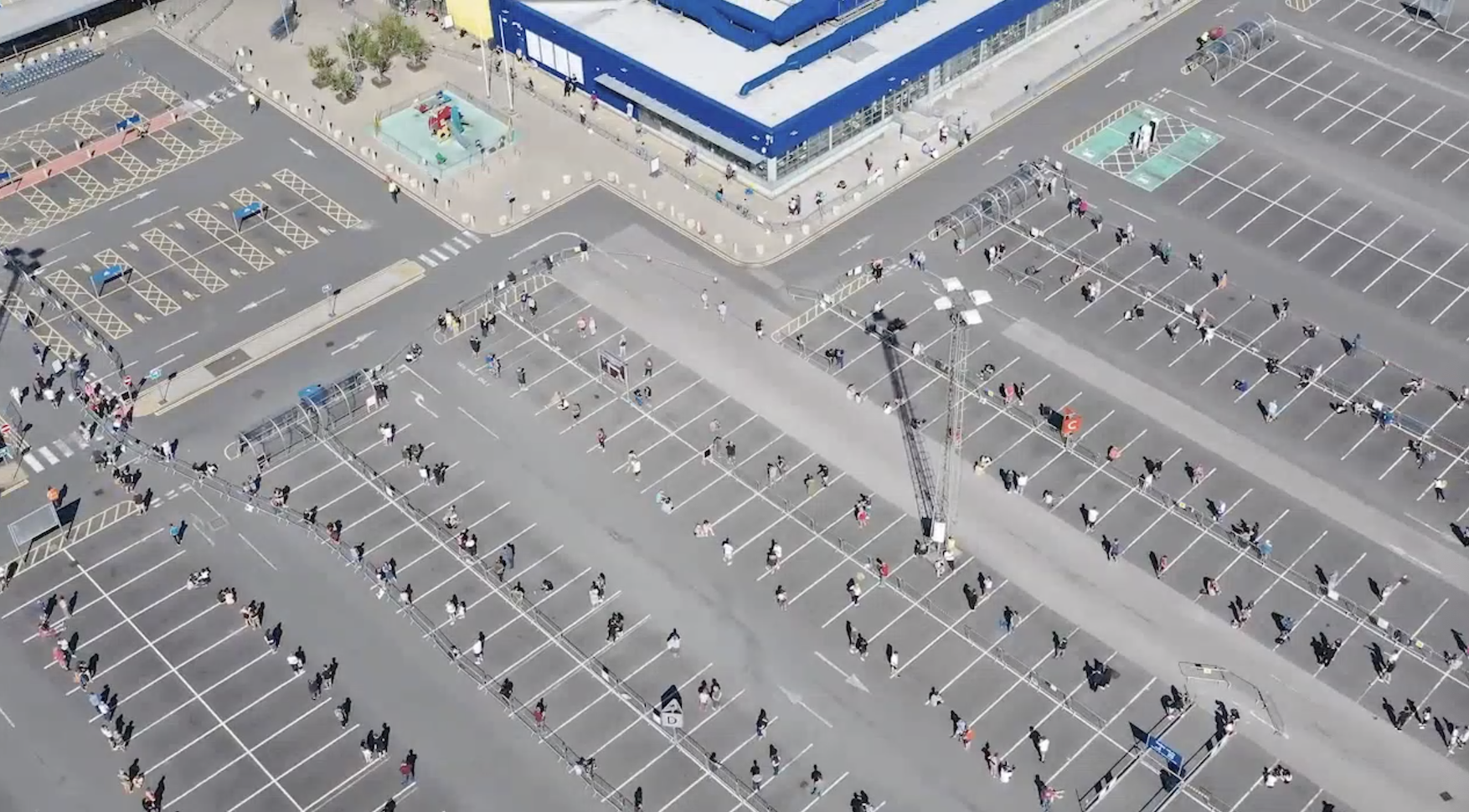 Pictures emerged last week of customers around the world flocking to flat-packed furniture retailer Ikea’s stores – queuing for hours, though in a socially distanced way, of course. The company, which has 374 stores across 30 markets, is taking a “step-by-step” approach to reopening in close collaboration with authorities and unions, says Jesper Brodin, chief executive officer of Ikea lobal franchisee Ingka Holdings. And results have been a surprise. Germany, for example, is at an all-time high in both visitation and sales. It’s not been the gradual return to market Brodin expected.

“It has been a surprise how quickly people came back to see us,” he says. “It’s been a ginormous task in terms of the operational aspects. We said we would try to be perfect in implementing the best of standards to make sure Ikea is a safe and good place to come.”

Brodin says the retailer has weathered the crisis well, thanks to its agility, values-based approach and adoption of digital technologies. Founded 75 years ago, it is guided by its vision to create a better everyday life for its customers, co-workers and the people who work at its suppliers, and by sharing what it does and speaking up for what it believes in so that it can be part of a positive change in society.

“During the COVID crisis one of the reasons we’ve been successful is the speed of having a values-based organisation. It is not steered from the top but by people unleashing activities and doing the right thing at the same time. That takes some confidence,” he says.

Ikea was able to benefit from taking quick decisions in China early on in the pandemic, which meant it was ahead of the game when it came to Europe and the US. Unsurprisingly, online sales were key, as has been the case for the survival of many retailers during the crisis. “Online took off stronger than we planned and imagined,” says Brodin.

But, contrary to many reports, this does not mean the death of the physical store, he adds. “Pre coronavirus we realised our former model holds great value. I believe stores will be strong tomorrow. People have told us they want to experience the physical IKEA range. They might come for meatballs but also for the instant gratification of picking something up.”

He warns, however, that the company cannot rest on its laurels. “Success is always a challenge when you want to develop. It can become the biggest sleeping pill. Our concept and past may not have all the answers for the future. How do you lead in a world where you bring profound legacy DNA and play on uniqueness yet allow yourself to explore?”

New ideas are fragile, Brodin says. It’s therefore important for businesses to encourage mistakes, become more resilient and become even stronger with regards to entrepreneurship. Ikea is building a culture of entrepreneurship with its 66,000 people. Last year it launched a co-creation platform where people can post problems and come up with potential solutions, some of which slowly turn into ideas. It has also started to partner with external companies, such as audio firm Sonos for a range integrating light and sound in an affordable way.

“It’s easy to shoot down new ideas through the glasses of experience. You need to make sure you finance ideation. The people who are able to turn ideas into something tangible will be most successful. And it’s good to be consciously naïve as, if you can see troubles down the road you probably wouldn’t explore new ideas.”Innovation and digital transformation are core to the retailer’s future, with areas like virtual reality (VR) and augmented reality (AR) being explored.“When on Tuesday evening you’ve put the kids to bed and are on the market for four chairs and a table, how do we show up? We are headed to a place where in a year or two we will provide a very strong environment, where you can access more support through VR and AR to make your life at home better.”

Which brings Brodin to climate change. He believes the future of business is in digital smart and sustainable offers. And, while the threat of a second outbreak of COVID-19 and further pandemics is serious, it is the climate crisis that needs to move to the top of the business agenda, he says.“There is the risk of a COVID-19 second wave and we are not in denial that this is the only pandemic we will see. But we know the scenarios better now and what action to take. What is more important is to address the climate crisis. It is here now and is an even bigger challenge. This is the decade we need to come together with thoughts and actions on how to turn the tide on climate.”

There are three reasons why companies need to take action to mitigate the climate crisis, he says. The first and third are commonplace tropes in business today: the steep increase in demand from co-workers and consumers to take action here, and the fact it is the right thing to do. But it is the middle point that Brodin thinks needs more consideration. “A lot of companies have got it wrong. They see climate work as a premium and additional investment. When we look at it in our studies, we see this is the new way to low cost. It’s a new way of designing the value chain for smartness. You must use your balance sheet to address your impact.”

For these reasons, Ingka has a target to get to climate positive by 2030 by addressing the Greenhouse Gas Protocol’s Scope 1, 2 and 3 carbon impacts. Brodin concedes it will be difficult but says it already has examples of success. For example, stores with renewable energy have seen growth of 5% while carbon emissions are -4.3.“It’s important to believe, roll up your sleeves and make the right investments. It’s all about running the company for the long term to protect its future as well as doing what is right. It’s people and planet.” 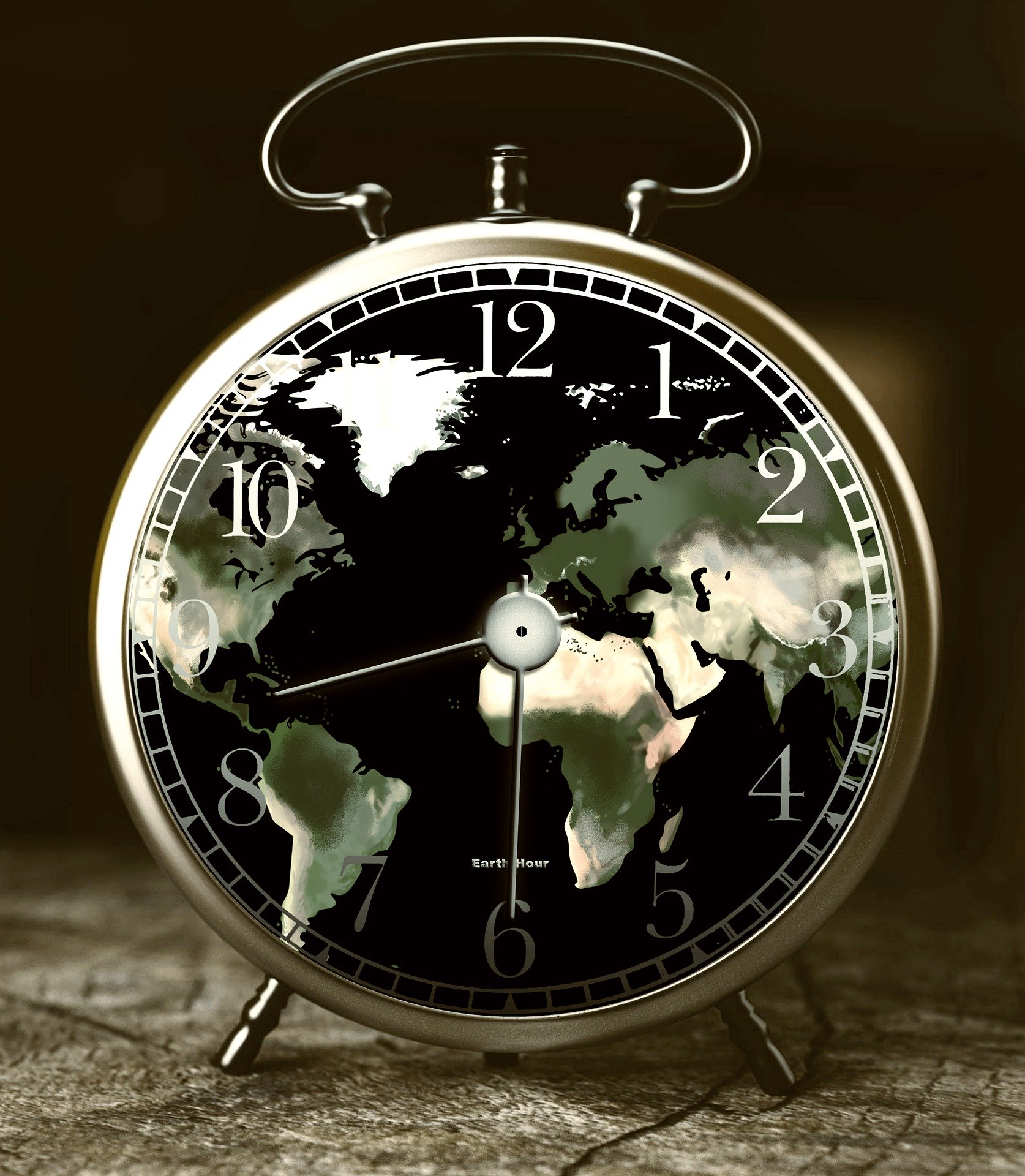 Emissions are broken down into three categories by the Greenhouse Gas Protocol in order to better understand the source.

Scope 1 – All Direct Emissions from the activities of an organisation or under their control, including fuel combustion on site such as gas boilers, fleet vehicles and air-conditioning leaks.

Scope 3 – All Other Indirect Emissions from activities of the organisation, occurring from sources that they do not own or control. These are usually the greatest share of the carbon footprint, covering emissions associated with business travel, procurement, waste and water.

During the COVID crisis one of the reasons we’ve been successful is the speed of having a values-based organisation. It is not steered from the top but by people unleashing activities and doing the right thing at the same time. That takes some confidence