Are you being watched at work?

Technology comparison website Comparitech has analysed employee monitoring practices in 45 countries to determine which workers are the most watched. Where does your country sit when it comes to Big Brother surveillance in the workplace? 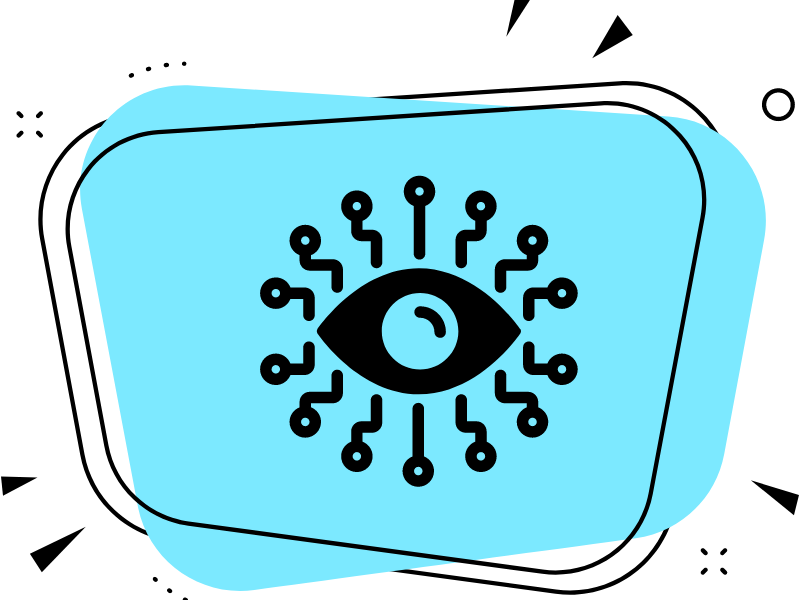 People can be weird creatures. Take Sweden. According to research by technology comparison website Comparitech, workers in this Scandinavian country are among the least monitored in the world. And yet thousands of Swedes have happily embedded microchips in their hands.

In this case the benefits obviously outweigh the risks in the eyes of those microchipped. And perhaps this is because Swedish organisations must comply with General Data Protection Regulation and there are strict rules surrounding biometric use in the workplace, with the use for timekeeping being generally unpermitted.

Not all countries are as concerned about the privacy of their workers though. Comparitech has looked at the use of biometrics for timekeeping/security purposes, how much access to personal information there is, how employee activities can be monitored, and to what extent CCTV may be used within the workplace within 45 countries. It has also examined where there is adequate legislation to protect employees’ privacy rights and where legislation provides vast surveillance opportunities for employers.

• The majority ensure an employee can refuse to give their biometrics. But workplace policies often enable organisations to stipulate it as a requirement for the role, thus requiring the employee to hand over their biometrics or miss out on the role

• All keep personal data records on employees for a significant (or unspecified ‘no longer than necessary’) period of time. But all provide some level of access to this data

• All allow a certain level of social media monitoring (most are restricted to workplace use/improper use outside of the workplace, such as defamation of the organisation) and all allow GPS tracking of employees (often with strict rules around employee privacy)

• Almost half lack adequate legislation around CCTV use in the workplace

• Most enable ongoing surveillance in the workplace (often within limits, for example it cannot be used to control employees) but employees must be notified of its existence, and cameras aren’t permitted in areas employees would expect privacy, such as restrooms

The heaviest tracked workers are in China, which achieved a score of six out of 50. Comparitech says the greatest concern is the widespread and invasive use of biometrics in the workplace (employees’ brainwaves have even been monitored for productivity levels) and the lack of clear legislation in many areas, including CCTV in the workplace.

At the other end, the least monitored workers live in Europe, with France, Sweden and Austria topping the index. France has clear legislation on biometrics in the workplace, with raw biometric data templates required to be deleted as soon as they are created and identification data kept for six months further. Meanwhile Austria prohibits permanent monitoring of employees’ workplace emails and computers. And all three countries also have clear legislation surrounding CCTV use in the workplace though they all allow it.

The authors say that COVID-19 restrictions may provide employers with a loophole for using technology such as fingerprint or facial scanning for signing-in or security purposes to prevent cross contamination. They also note how technology is moving from its original purpose to new applications, such as GPS tracking that began as a way to monitor those in driving-based jobs but has expanded to productivity use, for example in Amazon where a wristband tracking system proposed the use of ultrasonic tracking to pinpoint exactly where an employee’s hand is as they go to retrieve an item from the warehouse, vibrating to point them in the right direction.

“With technology expanding at a much faster rate than legislation (some countries don’t even have adequate data protection policies in place yet), there is an increasing number of areas that leave employees open to surveillance within the workplace,” says Comparitech. “Even with protective legislation, employers continue to have the upper hand surrounding workplace monitoring.”

For a full breakdown on what technology is being used where, check out the findings here

Even with protective legislation, employers continue to have the upper hand surrounding workplace monitoring.