If you are digitising your business, you need a clear rationale and purpose. Otherwise your digital efforts will fail to prove useful, says millennial Caolinn Douglas
Caolinn Douglas
PS Editorial 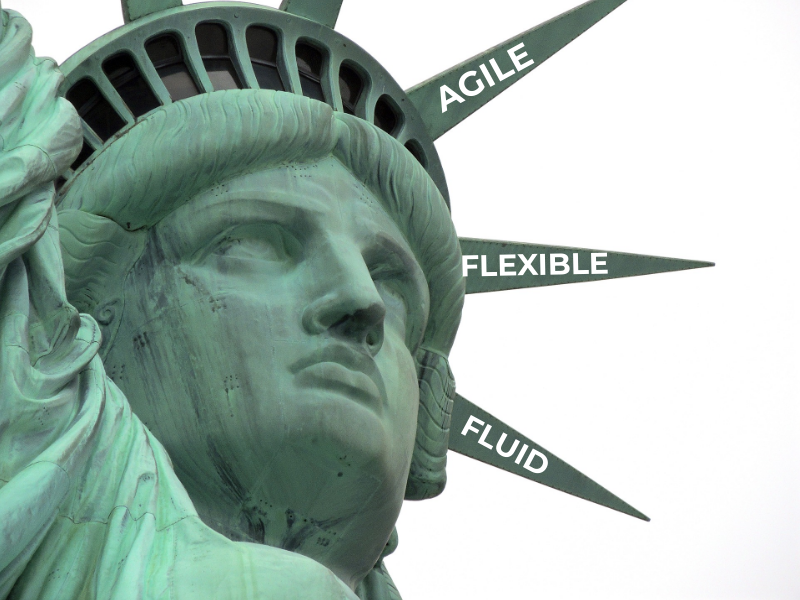 We live in the Information Age, an era characterised by technological developments and a life on-demand. Indeed, young people born on the dawn of or in the new millennium are used to getting whatever they want whenever they want it, be it a commodity, statistic, or even a job.

Businesses have been told to keep up. Agility, flexibility and fluidity are the new ‘American Dream’ for organisations. The youth businesses are now recruiting have expectations of a healthy work culture that satisfies their demands and values their work. Similarly, customers expect consistently good service, with complaints and requests received and responded to efficiently. In this on-demand life, no-one is willing to wait for something ‘better’ to come along. On the contrary, dissatisfied employees will move on to other companies and customers to other businesses, for ‘better’ certainly already exists elsewhere.

Organisations struggling to keep up in this fast-paced climate have been told that their weaknesses are the result of a poor and imperfect presence in the digital sphere. Word-heavy websites are inaccessible to the average viewer, research reports too dense, some podcasts too long, the language of the Twitter account too formal… the stakes are higher and the margins narrower. The solution, it is said, is short, sharp and witty social media accounts, easily navigable websites accompanied by casual blogs, apps for customers and online portals for employees. A simple and quick digital presence.

In our on-demand life, no-one is willing to wait for something ‘better’ to come along. On the contrary, dissatisfied employees will move on to other companies and customers to other businesses, for ‘better’ certainly already exists elsewhere

Amid this conversation of digital ease and simplicity, however, is an absence of the word usefulness. Organisations appear to be going digital for digital’s sake, rather than going digital because it is useful. There is no point launching a blog just because society tells you to, when you know it will not be read or appreciated by your clientele. Nor should you create a company app if it does nothing to enhance and change the customer experience or launch a Twitter account when you do not have the people to keep it constantly refreshed, up-beat and up-to-date. And this coming from a so-called ‘millennial’.

There is a danger of organisations becoming digital for digital’s sake and wasting resources in the process. Though it may be a challenge to resist giving into the newest digital apparatus, technology needs to serve a clear and considered use. Some apps and blogs are more hassle than they are worth and take up manpower that would be better used elsewhere.

It is important that organisations think clearly about the pros and cons of turning digital before they do so and do not jump on the bandwagon for no other reason than to appear current. Such a move is obvious in the resulting technology’s lack of purpose. Sometimes, digital is too much.