AI is no laughing matter: the growing value of humour in the workplace

The average four-year-old laughs up to 300 times per day. The average 40-year-old laughs 300 times – over the course of 10 weeks. In the face of the pandemic, increased automation and artificial intelligence, it's time we brought a bit of humour to the workplace, says award-winning author Greg Orme 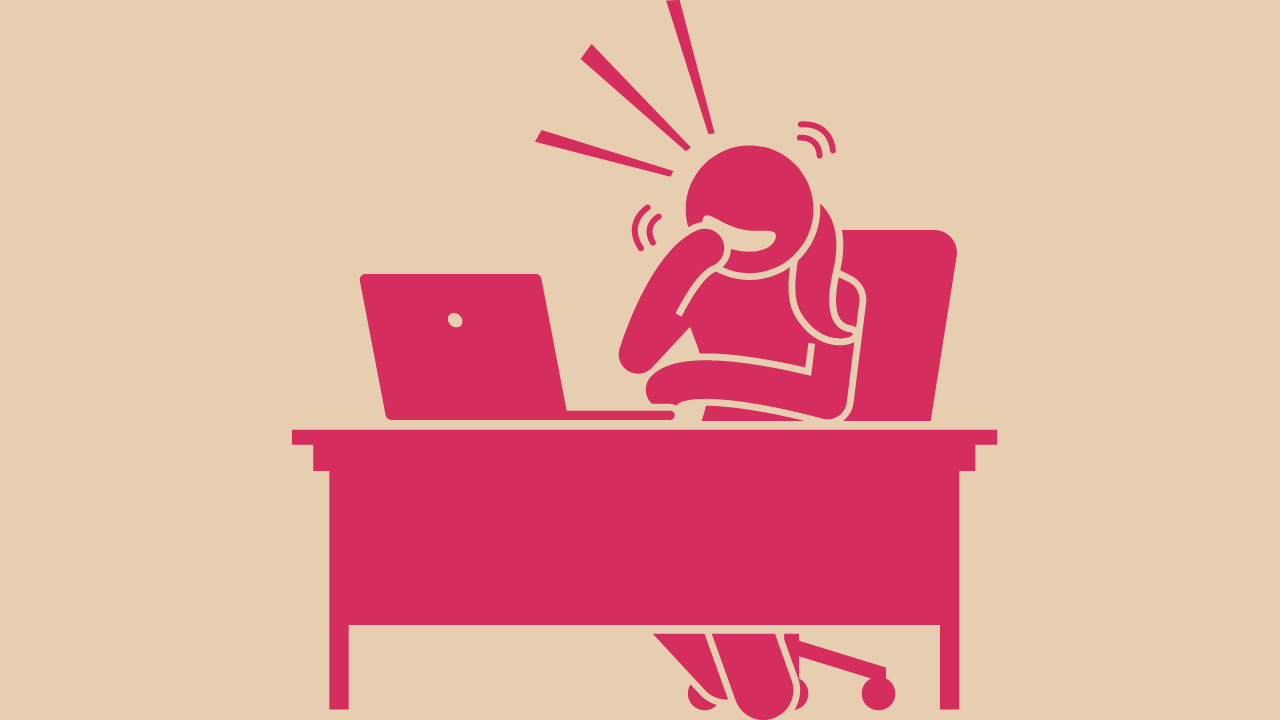 COVID-19 is accelerating the take-up of digital technology in the workplace. Remote working and eLearning are two good examples. However, it’s likely to be AI-automation of white collar jobs that changes our lives the most.

Rapid innovation often occurs in difficult times. In the last three recessions there was a spike in labour-replacing automation. A whopping 88% of job loss took place in routine, automatable occupations. Jobs in office administration, production, transportation and food preparation were deemed to be at ‘high risk’ of automation even before the pandemic. Low Income workers are most at risk.

However, AI is also encroaching on even the most highly respected and complex roles. For example, machine learning algorithms are better at diagnosing breast cancer than any doctor on the planet. Basic sports reports are routinely written by AI. Some global law firms now rely on machines instead of junior associates to read thousands of documents for pre-trial due diligence.

There are two pieces of good news. Firstly, most people will not be made redundant. Instead narrow, repetitious, routine and data-rich tasks within their jobs will be ‘cheese-sliced’ away by AI. Secondly, where AI is strong, humans are weak and vice versa.

Paradoxically, our natural human gifts are beyond even the most powerful machine: deriving meaning, common sense, curiosity, critical thinking, creativity and empathy, to name a few. This isn’t the AI apocalypse just yet. The current generation of narrow AI are only adapted for specific challenges. Think ‘smart kitchen appliances’ rather than The Terminator. Humans are still far better at the big picture.

This is why I advise anyone seeking to make a bigger impact to stop competing with machines. Instead to focus on doing things machines can’t. This is a chance to step up into the more ‘human’ part of any occupation – and do it better. Here we’ll focus on a very human capability: bringing a sense of humour to the dark times we face.

New research reveals a steep reduction in our sense of humour around the age of 23. No coincidence, this is when many start their first 'serious' job. Daily giggles are suppressed and replaced with appropriately adult solemnity. The Stanford University survey showed the average four-year-old laughs up to 300 times per day. The average 40-year-old laughs 300 times – over the course of 10 weeks.

This 9-to-5 fun deficit has been worsened by Coronavirus just when we need humour more than ever. Remote workers report feelings of loneliness, disconnection and depression. Team leaders can lighten the mood by using absurdity a little more often. Research shows funny bosses are perceived as being more effective. Humour helps people to listen, learn and take action from a manager’s message.

Hilarity also builds resilience. Studies show individuals with their sense of humour 'switched on' experience less stress than individuals with a low sense of humour – even when facing the same challenge. A shared witticism transforms two or more people into a conspiracy by releasing the neurotransmitter oxytocin which deepens rapport and trust. This is great, since all the other ways to release oxytocin have long ago been banned by HR.

Seriously, shared references dissipate feelings of isolation and increase the solidarity of purpose needed to overcome adversity. The misery-scape of 2020 provides plenty of material for communal comedy: the tedium of never-ending Zoom calls, the social art of mask etiquette, wearing the bottom half of your pyjamas on a video conference, weight gain, mild alcohol abuse. Last week, I heard someone ask: “How do you avoid touching your face?” The response: “I try to always have a glass of wine in each hand”.

Of course, humour isn’t risk free. Best to avoid accidentally looking fake. This is brilliantly satirised in the hit BBC mockumentary The Office. The boss – played by Ricky Gervais in the original UK version – is desperate to be funny and loved. However, it never works. He simply doesn’t have the necessary empathy or social skill. It’s excruciating because he’s unable to sense when humour is appropriate and when it isn’t. The result: he’s only ever unintentionally hilarious. Not a great look for any manager. It’s best to remember, don’t practise joke telling. Practise being yourself more often, with more skill.

The second risk is making jokes about people below you in the hierarchy, who are in fear of answering back. To avoid this, I advise managers to first take themselves a little less seriously. Self-deprecation helps reveal authenticity, it forges human connections and often makes people think the self-deprecating leader is even more powerful than she is. As Joel Stein, author of a weekly humour column for TIME magazine, writes: “…don’t ever punch down by making an employee the butt of your joke. Instead, punch yourself”.

Any quip, however innocent, is a subversive comment on reality. This always contains a small gamble. But, then again, so does leadership. If you want to bring colour into the grey corporate world you need, at times, to take life a little less seriously. This sounds easy. But for many managers it’s a huge shift in attitude. To begin, take courage from the self-deprecating comic genius of the late British gag writer Bob Monkhouse. He remarked: “They laughed when I said I wanted to be a comedian. Well, they’re not laughing now.”

Greg Orme, pictured below, is the author of The Human Edge, how curiosity and creativity are your superpowers in the digital economy, named as the Business Book of The Year 2020 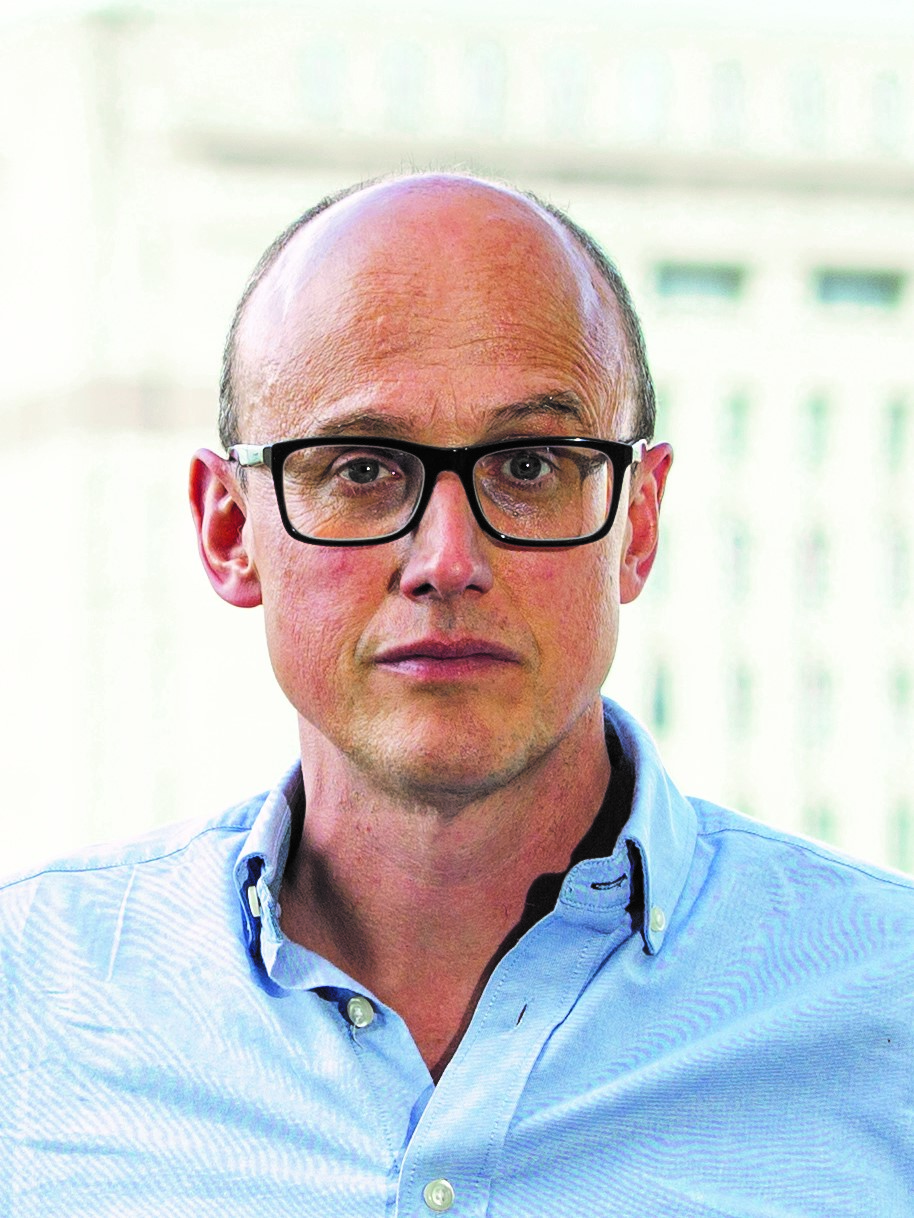