New research among leaders from Hult International Business School has identified developing technical knowledge and being better able to adapt to new technologies as the critical factor for their future success, says Sona Sherratt 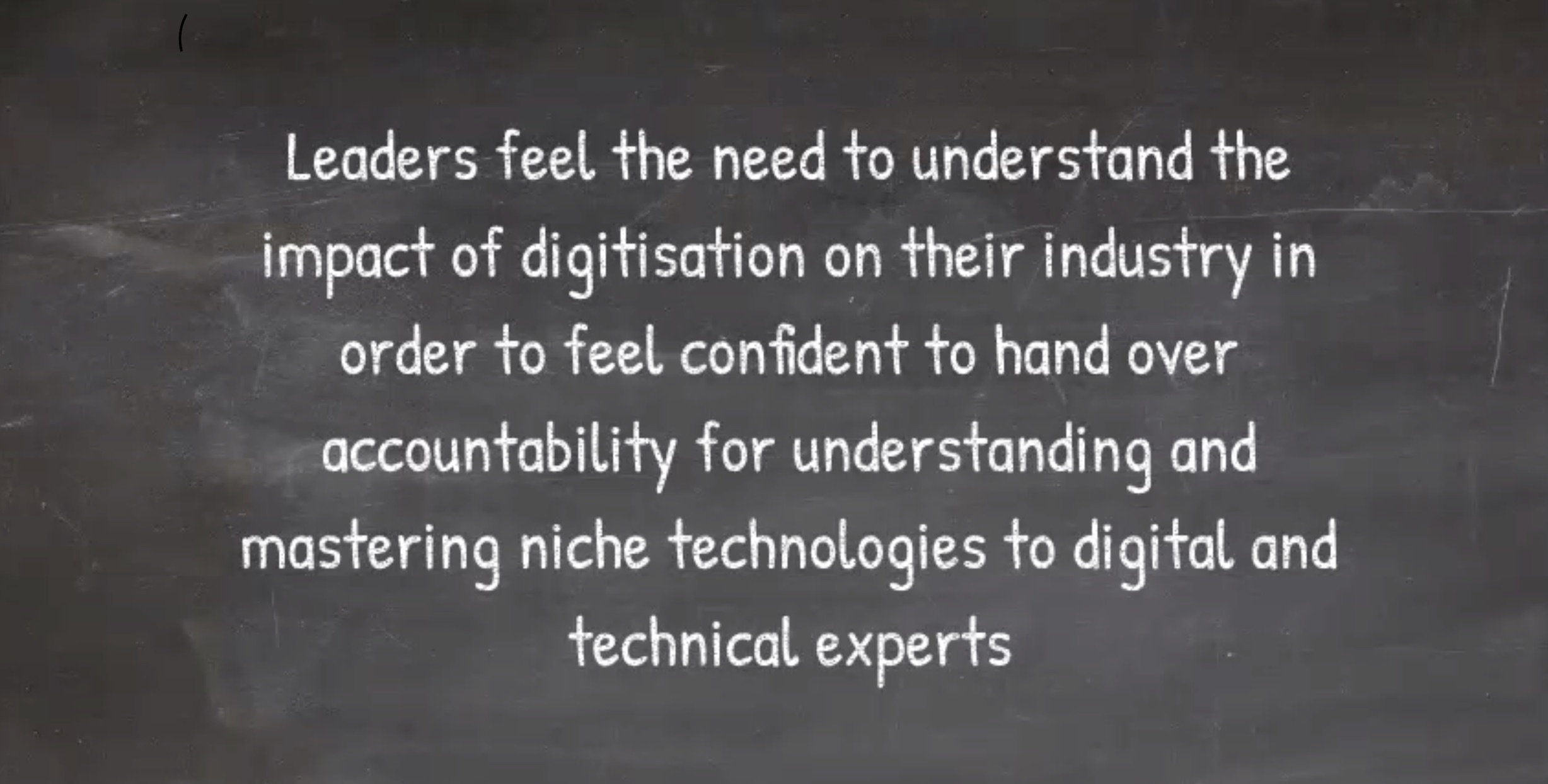 Technological advancement has impacted most industries, creating an ever faster pace of change; as our digital environment continues to develop at a rapid pace, it is not possible for all leaders at all levels to understand and master the myriad new technologies that may impact their organisations and markets. Our research demonstrated that leaders felt the need to understand the impact of digitisation on their industry in order to feel confident to hand over accountability for understanding and mastering niche technologies to digital and technical experts.

Demands made of leaders are more complex and fluid in what is now a constantly fluctuating environment. Working across geographical, functional and cultural boundaries presents today’s leaders with greater challenges than ever before and requires continuous improvements in the quality of leadership.

With the VUCA (volatile, uncertain, complex and ambiguous) world in mind, Ashridge Executive Education at Hult International Business School collected data from 528 leaders, to explore, within the context of effective leadership, the skills and behaviours leaders wished they had known ten years ago. The research sought to understand what knowledge and skills employees believed, in hindsight, would have been extremely valuable then and what they believe will support their future success.

The key skill that participants wished they had more of was ‘technical skills’. There was an appreciation that having engaged with broad technical skills sooner would have helped them perform better in their current roles. Research participants discussed advancements of specific technical platforms and new systems which had made an impact on their working, and had, in the main, led to positive learning, particularly in terms of their ability to do more in shorter time frames.

Whereas, previously, employees may have been able to acquire new technological skills at an incremental rate, learning through trial and error, the complex and ambiguous environment in which we now live means that employees must be more agile in their learning.

When research participants were asked what they still did not know (or not know enough about) what they thought they needed to get to the next level in their career, the theme that emerged most strongly as still requiring further development was ‘technical knowledge’, with more than twice the number of responses than the second most commonly reported theme (training and development). Subthemes to emerge were ‘technical skills’ and ‘better understanding of advancing technology’.

Discussions were often specific to the type of technical knowledge that the individual required, relating it explicitly to their occupational role. Frequently discussed however, was the need to understand new technologies such as blockchain, along with other methods which would assist them in managing the digital transformations which they are experiencing.

These views were further reinforced by research participants when asked, ‘What is the one most important aspect of your skills, knowledge or behaviour that you fear may derail your career progression?’ Participants were concerned about not adapting to new technology which they discussed in a variety of different ways. Some highlighted the impact on careers of not being able to learn and adapt to more complex and continually evolving technology, while others reported not having the financial resources to adopt the latest technology. Others, still, expressed concern about the impact of new technology on their jobs.

When participants were asked whether there was anything others within and outside their organisation are currently doing that has, in their opinion, had a significant impact on their progression, their most frequent response was development. Formal development included all aspects such as qualifications, skills development and self-development through on-line resources. Participants also discussed colleagues who were ‘integrating new digital technology’ including those who were ‘adapting to technology’. Within this theme, participants discussed the importance of keeping up with technological advances and how, by doing that, colleagues were able to advance further within their careers. One respondent noted, “… agile and adaptive behaviour positively influences progression, as does being well integrated into the digital system.”

Finally, looking forward to the next stage at what leaders consider they need for future success the most prevalent response at every organisational level, geographic region and almost every demographic group was developing technical knowledge. Above all else, leaders believe the key area of development which is the most critical factor in their future success is to develop their competence and understanding of technology for their industry and job roles. The only exception to this was the 18 to 20 year old age group, for whom developing more emotional intelligence was the most important skill they needed for the future, which, given that this generation has grown up in the digital era, might make some intuitive sense.

What are the implications of this research for HR practitioners? It is clear that leaders at all levels understand the importance of acquiring technical knowledge and feel the best way to acquire this knowledge is through formal learning rather than ‘on-the-job’. Formal development for technical skills should be incorporated into development programmes at an early stage. Equally an understanding of the impact of digitisation on their business and industry is now a core competence that should be recognised and rewarded in performance reviews. 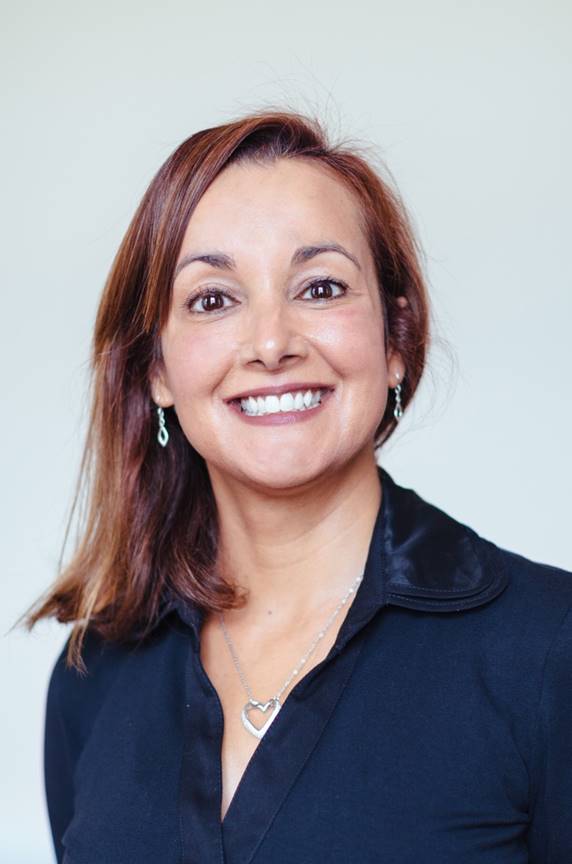