5 ways HR can tackle diversity and inclusion to build talented organisations in the age of Industry 4.0

Industry 4.0 is burgeoning in HR but there are serious issues over artificial intelligence and inclusion. But, says inclusion expert Stephen Frost, as custodians of organisational wellbeing and performance HR can harness the positive aspects of new technologies to advance diversity and inclusion. Here’s how 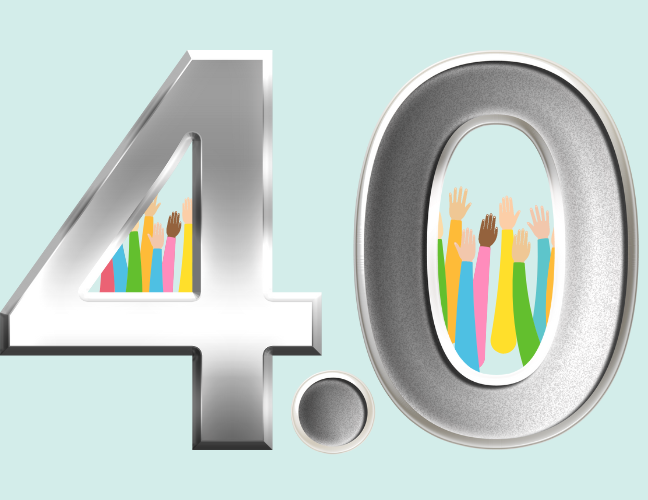 We are living through a technological revolution, popularised by Karl Schwab of the World Economic Forum as the ‘Fourth Industrial Revolution’, or ‘Industry 4.0’.

Here we will explore what we mean by Industry 4.0, and then look at the powerful implications it holds for diversity and inclusion, for the wider working world, and for the organisations that populate it.

Concepts such as artificial intelligence (AI) and automation are not new. They have been prevalent in human myth, art, science and speculation since ancient times. Fears about robots – some justified – have abounded for centuries: that they will take human workers’ jobs or that they will rise up and overthrow the human species. Industry 4.0 is set to take that anxiety to another level. The sheer number and complexity of features and terms increases this fear. This includes the Internet of things (IoT); robotic process automation; machine learning; artificial intelligence; quantum computing; genetic engineering; augmented, virtual and extended reality; metaverses like Mark Zuckerberg’s reshaped Facebook venture; 3D printing; cloud computing; big data; big analytics; smart sensors.

Industry 4.0 examples in an HR context which are already here include:

One of the most troubling features of Industry 4.0 is the startling lack of diversity among the teams of programmers and managers at its vanguard. This contributes to blind spots in design processes and ultimately in faulty, non-inclusive products and services. According to data scientist Steve Nouri, ‘due to the lack of diverse engineers and researchers, the products that are developed and used by billions of users may result in the propagation of bias on a large scale’. When it comes to AI, the Eritrean computer scientist Timnit Gebru claims that there are ‘almost no Black researchers’ and ‘we are in a diversity crisis’. Even if we do factor in and successfully utilise diversity, the nature of AI is such that bias is always likely to exist in data sets.

The damaging risk we are left with is that due to biased repetitive programming, outcomes could be less accessible and less equal technology, when the intention is to create the opposite. A lack of diversity and inclusion in our teams can and will create rotten consequences. Thankfully, the inverse is also true: if we can design with diversity and inclusion genuinely at the centre, we can create great outcomes. HR leaders with responsibility for recruiting and retaining talent need to hold these ideas close.

Industry 4.0 is also seeing the reinforcement of existing economic and labour inequalities within economies, cultures and organisations. Automation, contrary to popular opinion, is unlikely to create a mass (human) unemployment event. In 2017 McKinsey found that while 50% of tasks performed by workers could be automated, only 5% of actual jobs could be fully automated. Nonetheless, many jobs will be surpassed. And as the World Economic Forum stated in 2020, ‘inequality is likely to be exacerbated by the dual impact of technology and the pandemic recession. Jobs held by lower wage workers, women and younger workers’ were harder hit. We know that it is predominantly marginalised ethnic and socio-economic groups who occupy the lowest-paid, highest-risk roles. People leaders need to think deeply about this if they have the ambition to build diverse and inclusive teams.

The prize and how to achieve it

The happy news is that if we get it right technologies such as AI and automation can be a force for inclusive good in building talented organisations.

At Included, we break down complex challenges using a simple but powerful intervention model that has helped HR leaders to categorise and catalye diversity and inclusion work for more than a decade. This mutually exclusive, collectively exhaustive (MECE) framework is constituted of strategy, data, governance, leadership and systems work. Ideally, these are approached sequentially, in that order.

The prize is great. Businesses have a lot of waking up to do, but they will continue to have a huge role to play in our communities. We know that accessible products and services are better for everyone. We know that diverse and inclusive teams are happier and stronger performing. For HR leaders, as the custodians of organisational wellbeing and performance, it is inclusion that could be the path through the staggering technological changes the planet and its people are undergoing.

Stephen Frost, pictured below, is the founder and CEO of Included, and editor of new book, The Key to Inclusion, published by Kogan Page 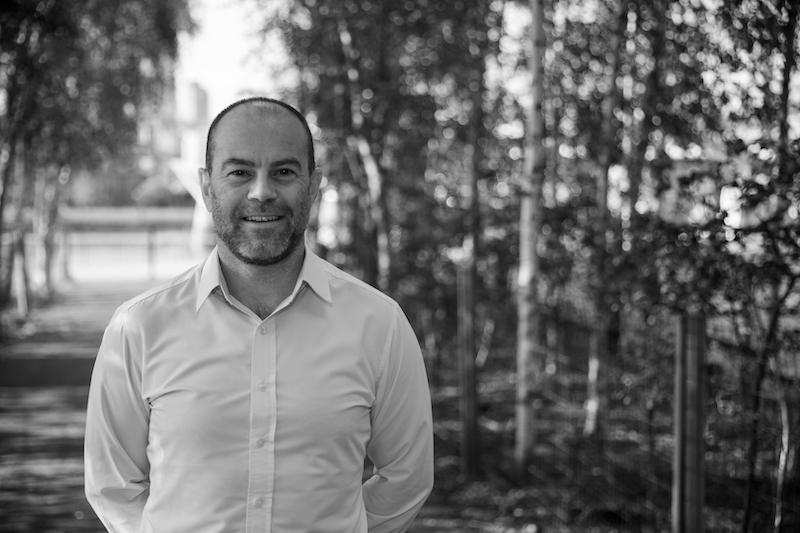