Ripping up the reward rulebook to reflect new ways of working

Reward is being left behind as businesses digitalise. Is making it more fluid, personalised and linked to skills, values and behaviours the answer? Peter Crush investigates

For Life. For Work. 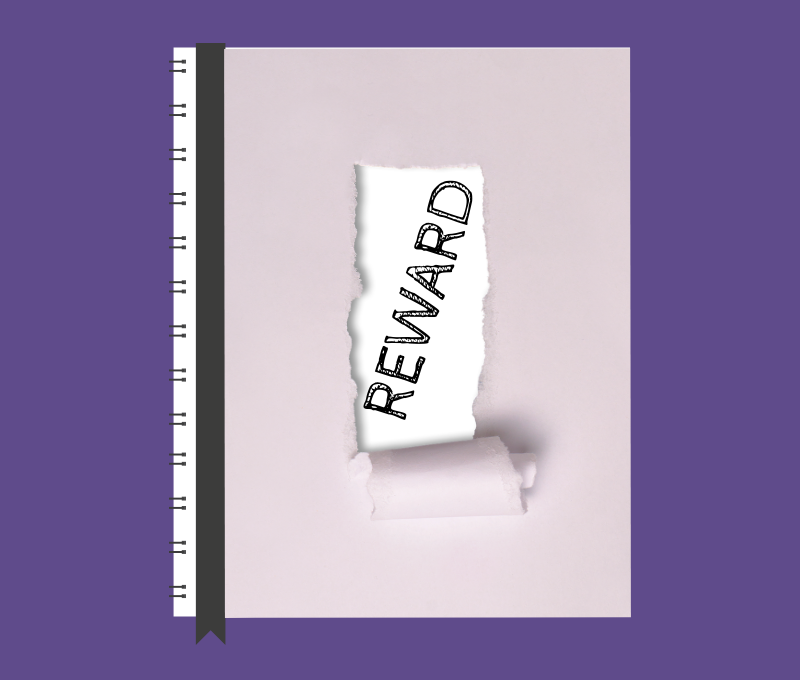 Andi Britt, IBM’s VP of talent & engagement (Europe) isn’t messing about – he hasn’t got time to. “Our organisation is facing massive disruption,” he says. “We are having to reinvent ourselves at pace, and the reward function isn’t immune.” Cue the rollout of a new AI and predictive analytics platform in the US (due to launch in the UK later this year), where reward “will be calculated entirely on skills,” he explains. “We’ve identified 10 critical skills we believe we need, and augmented intelligence will determine how scare this is; what the risk of attrition is at different pay rates; and only through this will reward packages be created.”

It’s titanic change that Britt says will “create very different conversations” around reward – but ones he and managers are now very willing to have. “Reward will be about them and their future skills potential,” he claims. “We want people who are prepared to reinvent themselves, where their package is linked to personal development they can choose or not choose to take. We’re perfectly prepared to tell people that we know x% of their skills are in decline, so their bonus is 0%.”

If this reads like rejection of the traditional reward rulebook, Britt is unapologetic. With workforces predicted to be ever-more contingent [just 42% of global firms say their business is primarily comprised of salaried employees (according to data from Deloitte’s 2018 Global Human Capital Trends report) he says there is greater demand for human capital management to link more closely to value created: “For too long reward has been subjective,” he admonishes. “It needs bringing up to date. Reward must be much more an objective conversation about someone’s relevancy to the business. In an ever more agile workplace, skills not defined job titles will be people’s currency. It follows that the reward function also has to be more fluid and change accordingly.”

Reward is being left behind

What he says won’t be entirely alien to reward professionals. “As a sector, there is increasing awareness that as job grades disappear,” accepts Nicola Wells, global reward director, Unilever. She adds: “With people flowing to work, rather than work to people; and with more work moving to scrum teams, established reward principles – like once-a-year reviews – are becoming more antiquated. Work is increasingly a value exchange, with the need for reward to be more personal – to reflect the fact that young people, for instance, might not want shares, they do want more cash because they’re buying a house.” But she also accepts too that all-too-often, resistance remains because it entails change, disruption and a level of digitalisation in reward that hasn’t caught up with the rest of the business.

Says Anthony McNulty, author of the recently published paper A new deal for the future of work: “If work is changing, it follows that the structure of reward needs to change too. Reward heads realise their reward approach is out-of-date, but it stays the same because it still – just about – works.”

It’s certainly the case that introducing change – like personalised reward to meet generational differences [or what is increasingly being known as ‘reward pots’, similar to flexible benefits pots], or more regular pay reviews [perhaps linked to skills acquired, or performance/value outcomes]  – certainly adds to the complexity of reward.

It’s not to say firms aren’t dipping their toes into it. Facebook recently announced it’s linking bonuses to certain values and behaviours over pure financial measures. But what’s interesting is that this is still a topic that divides people into very opposite camps. To some, such notions are simply reductionist. “It’s backward thinking linking reward to productivity, because how do you measure, for example, how an idea a colleague might contribute to the wider business,” argues Dhiraj Mukherjee, co-founder Shazam, now an angel investor. For others though it’s definitely on their agenda: “We’ve just started advertising for skill-sets rather than ‘jobs’ and linking this to the rest of reward,” says Christine Warner, head of reward & mobility at Atos. “We’re calling this our ‘future-fit’ plan. Predictive analytics is exploring what type of bonus incentivises certain groups of employees without impacting output.”

What’s certain is that need for change is real. “The hybrid workforce is certainly here and for high earners their reward priority might be more flexibility; for lower earners it’s maximising cash, but the point is, this can no longer be optional; it’s essential,” says Fiona McKee, head of human resources at SD Worx, which has undertaken research on HR and payroll professionals' readiness for the futore of work. ”Firms that stick to too rigid-a-reward structure will fail to compete for scarce talent.”

But could there be some more unexpected barriers – from legislation, but also from a feeling that any technology-driven reward simply strips out what it is to be ‘human’ in this very human of relationships? “Gender reporting certainly doesn’t make planning more skills-attained-based reward systems easier,” argues Warner: “On the one hand, you’re rewarding one person fairly for doing the same job as another because they’ve upskilled themselves and will be more future-valuable, but gender pay gaps will widen.” Says McNulty “For some firms, individual reward simply exposes them to more risk.”

But it’s the cultural impact of having reward defined more digitally that worries others. “Yes, you can see the logical thinking about the changing nature of work, but I don’t necessarily agree with it,” argues Charles Towers-Clark, author of ‘The WEIRD CEO: How to lead in a world dominated by Artificial Intelligence’. Although he has complete pay transparency in his own business, and staff can request pay reviews every four months if they think they deserve it, he says: “There is also a need for people to feel stability.” He adds: “You can’t expect people to not know what their pay might be. If you end up with all people only motivated by demonstrating what skills they have, you create a society simply based on ‘me’.”

It’s not an isolated view. “I agree we need more agility in reward, but I’m also a firm believer in reward being broader, about being everything an employee values,” says David Enser, head of cross-border employment and reward Innovation at The RES Forum, and former senior director (HR rewards) at Adidas. Adds Andrea Piacentini, head of reward, UK and Europe, at Standard Life, “Reward as an approach to categorising jobs is not an island. You have to also understand what reward is for. Here in financial services, HR demands consistency, and more traditional elements of reward still work. So you have to ask, ‘what is your people strategy?’  - if it’s about finding scarce talent, maybe that gives you licence to go down personalisation, but if it’s cost management, that’s another discussion. If it’s to remove bias, reward is being pulled back again. Organisations need to know what’s right for them.”

But should that mean heads of reward shouldn’t innovate? According to Wells, the answer is a definite no. She’s currently testing an approach that lets staff personalise reward according to their life stage. “Staff can, for example, put their bonus into salary or vice versa. Those that move their salary into bonus suits those motivated to work harder when they’ve got targets to reach, and these people could do better by getting a 25% pay premium, in recognition that they’re taking more risk.” She adds: “For those who want more security though, they can take their bonus as salary, but for the privilege it’s at a discount of 25%.”

Although Wells is at pains not to call this a ‘rewards pot’, she says the journey she wants to go on is for people to see their entire package as part of their total reward. “We’ll set limits – like ensuring people have set amounts in their life assurance, but the idea is that we need to realise people want to make choices.” She adds: “Why should we, as employers, force people  to have certain policies – like medical cover – if they’re already covered by their partner’s policy? That element could be turned into cash or a holiday if it’s more useful to people that way.”

If it all seems a world away, Wells and others argue it shouldn’t. Reward heads do need to act now, and up their game. Even Enser says the future can’t be avoided: “A trick is being missed if we don’t start moving to more agile reward,” he says. “Fitting people into pay grades simply leads to nonsensical conversations. Ultimately technology should be looking at this down to the segment of one. We should be acknowledging those who continually learn. If we don’t change soon, we’ll be running out of excuses for why we didn’t.”

We’ve identified 10 critical skills we believe we need, and augmented intelligence will determine how scare this is; what the risk of attrition is at different pay rates; and only through this will reward packages be created