To survive the coronavirus pandemic and beyond leaders must fight the urge to return to the status quo and instead build on the behaviours that will see them through the crisis, says Olukemi Jeboda, lead HR business partner at social housing organisation at Hyde Group

10Eighty helps individuals to maximise their potential and helps organisations to harness that potential. We are experts in developing leadership capability and helping organisations increase employee engagement 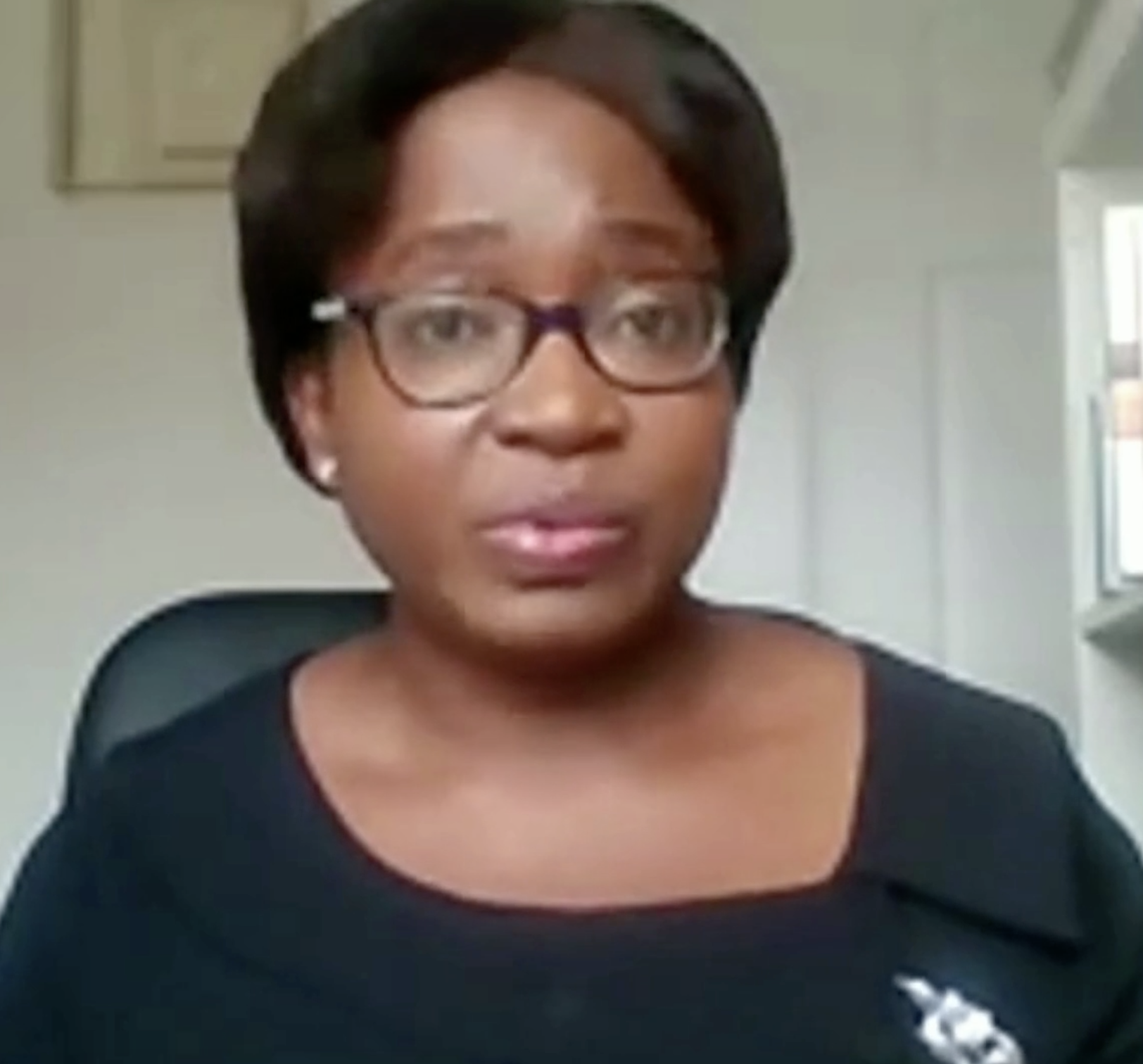 The temptation to revert to type is a strong one. As humans, we often deal with difficult situations by reverting to a time when we had less, or no, stress compared to the present situation. So it’s understandable that leaders may want to ‘turn the clock back’ when the coronavirus pandemic subsides and there’s a level of assurance about the current landscape.

But this would be a big mistake, says HR leader, non-executive director and enterprise advisor Olukemi Jeboda. For it will be difficult to go backwards now people have experienced such major change in their work and home lives.

“People know what it is to work this way now, and to be led this way now. They are going to expect that you build on this, or that you get better at it, rather than revert to the traditional ways. It’s not easy ceding control but that’s the reality on the ground. Power doesn't rescue leaders anymore.”

So, for example, while leaders may be wondering what to do with all their workspace, staff will be asking for flexible working and pointing out that the evidence shows they have been productive working remotely.

Jeboda calls this having a “business heart with a human face”. Going forward, leaders will not be able to get away with empty rhetoric such as the oft-used ‘people are our most important asset’. Successful leaders of the future will prioritise people in the same way they prioritise their financial performance, she says.

“My challenge to leaders is that this is a call for reflection. Keep your eye on the bigger picture but think about how you are going to get there. Your normal way of getting there may not be the best approach going forward. You have to be open to that. A business that will survive into the future, and therefore be the leader of the future, will be one that has a business heart, yet with a human face.”

Echoing the leaders interviewed for The People Space/10Eighty series on How disruption will change leadership behaviours in organisations, Jeboda believes core skills and qualities in the future leader toolbox include collaboration, listening, flexibility, empathy, learning and humility.

“I don't believe that people are asking leaders to know it all or to fix it all. We're not asking leaders to be gods. We're asking them to lead. We've seen leaders not only become more humane but more humble in the way they've engaged with people, staff, customers and competitors. For once the majority of leaders are having to grapple with something they've never dealt with before and it calls to your humanity.”

That learning curve has clearly been demonstrated during another important disruption, she adds – the killing of African-American George Floyd in the United States in May.

“Matters of equality have always been on the agenda, but this has definitely amplified and spiraled into the workplace. You now have companies big and small, coming up with all sorts of diversity statements. Some have come up with videos showing staff at various levels, mostly junior levels, who are people of colour and they are saying ‘we're really inclusive because we employ these people’.

“And you know what? It's fine, because it is progress and is bringing to the fore the importance of giving everyone an equal chance of progressing, an equal chance to be seen and to be heard in the organisation. Leaders are engaging with their BAME staff and asking, how do we hear your voice more and how do we navigate this time? It's just the starting point, but at least we'll take that. This is a key example of how organisations have had to be humble and seek the views of people.”

With the landscape changing rapidly, leaders who do not focus on their people and evolve will not thrive, Jeboda adds. For much of the time, she notes, leaders are so focused on their leading they forget the people they are supposed to be leading.

“As we know, if someone says they're leading and there's nobody following them, they're not leading, they're just taking a stroll. So if leaders don't want to come out at the other end merely ‘taking strolls’ they're going to have to think about the people at the beginning with the end in mind.

Olukemi Jeboda was interviewed by 10Eighty’s head of leadership development Joan O’Connor. To watch the full interview click here. This is part of a series of interviews on human focused leadership, Check out the schedule here

People know what it is to work this way now, and to be led this way now. They are going to expect that you build on this. Power doesn't rescue leaders anymore